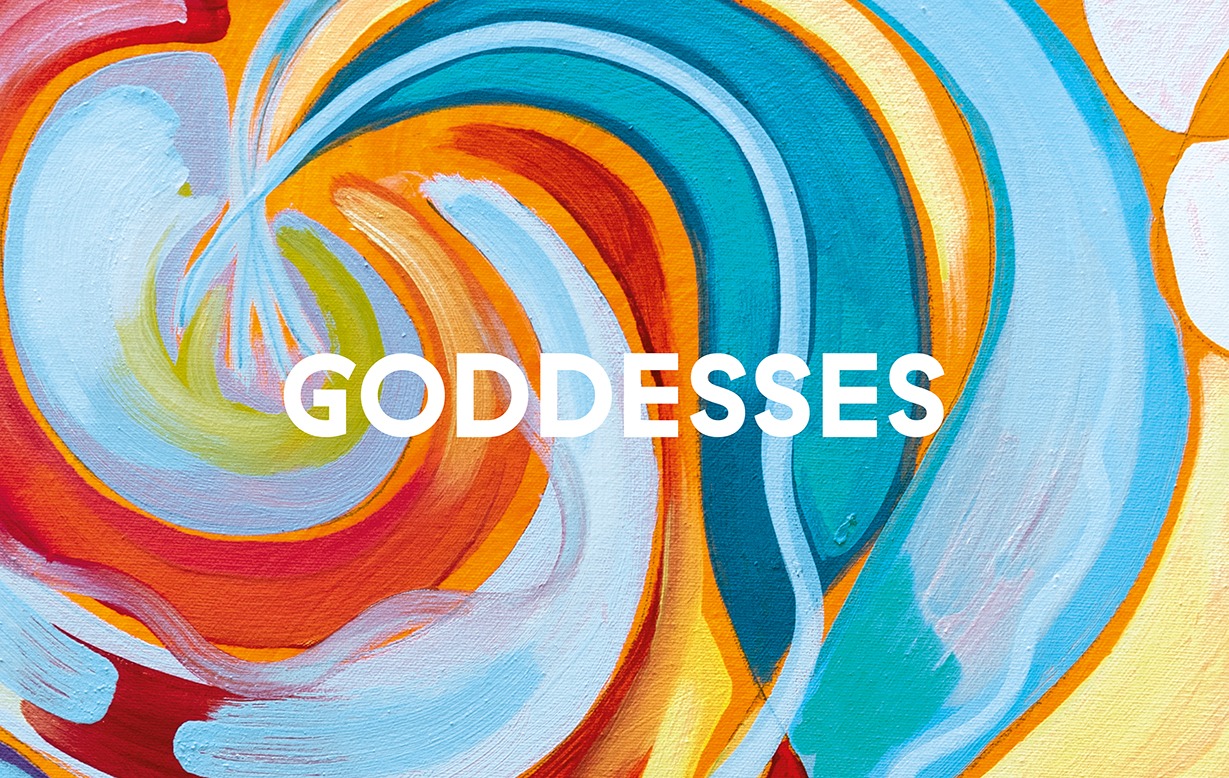 How can we follow other paths that are as good for us as we are for them? How can we act without categorizing, measuring, and evaluating? How can we enjoy energetic fields in their plurality instead of conceiving of them as an omniscient center that watches over us and punishes? What if we were to work with resonances instead of categorical pruning? What frequencies do we send out and what frequencies do we receive? What if we were to become permeable to the logics of goddesses, who have no fixed shape but nevertheless act as diverse forces promoting individual idiosyncrasies, integrating these within a greater whole? What if we were to recognize the unique as always an integral part of the general and only resulting from it? What if we were to draw joy from the movement of others and the Other? What if we understood that we belong to the Other as much as the Other belongs to us? What if the neighbor was all and everything that surrounds us? Is this what we wish to call goddesses? And why is there an urgent need for such an attitude?

In order to explore these questions, the exhibition GODDESSES acts in an unusual way. The logic of wholeness, part, beginning and ending will be unsettled. However, these strategies should not be confused with the goddesses, they are only a game in a situation where we should play to interrupt what we have learned. A small first step, just to challenge our cozy false equilibrium for a while. We have to start somewhere—why not here, with us, now? The exhibition will grow before your eyes, the works will stand for themselves without explanation. You can encounter them without fear and without brutality—you can simply be with them, with the goddesses at your back. You are invited, several times.

The exhibition will unfold processually over time. Starting with paintings and sculptures by Elisabeth von Samsonow, works by the Karrabing Film Collective, Tejal Shah, and Emeka Ogboh will move one by one into the TAXISPALAIS; in between Ursula Beiler will present performances. The public is admitted to the show four times with a single ticket, and will have the opportunity to witness the works being set up. Newsletters will be sent out once each new work has been installed. On the Walpurgis Night we will celebrate, pandemic protocols allowing.