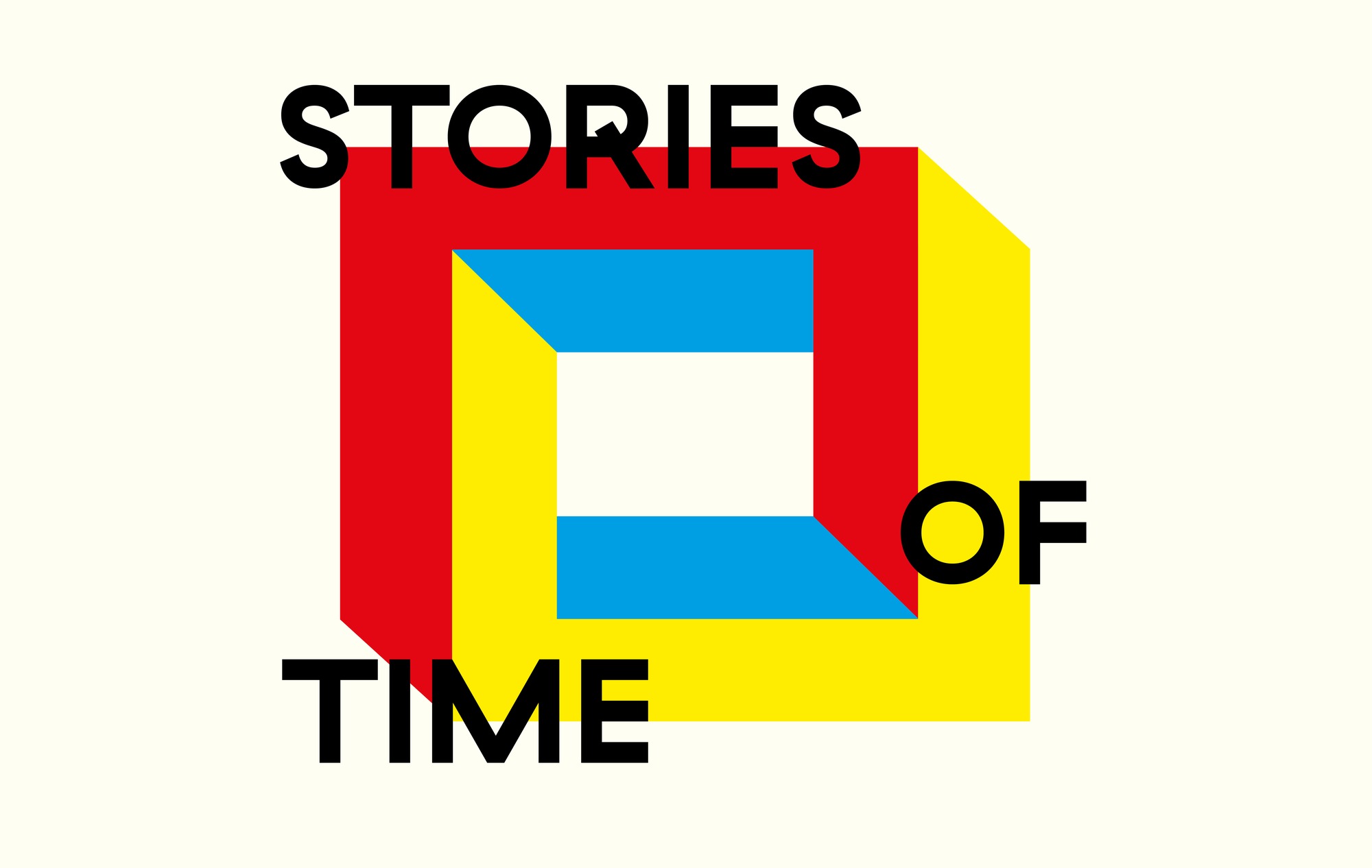 As the concluding chapter of our exhibition trilogy addressing the crisis of Western paradigms (WITCHES/GODDESSES), STORIES OF TIME will investigate how we might interrupt the notion of linearity and progress that is one important matrix of Western thought. The idea of linear time and its concomitant conception of continuous forward progress has also been sedimented in art history, for instance through the notion of the avant-garde and different institutional types, such as the museum or the art center. We need to rethink this relation to time that either historicizes and contains or treats the present as a kind of commodity, a raw material mined for future profit. What if our thinking the cyclical was not limited to the regular circling of the hands on the clock, but opened up to a time consciousness sensitive to complex time entanglements and interdependencies? In this temporality, imagination and change would each figure as essential components, as would forms of transmitted experiences that take into consideration the life of the planet as well as its human and non-human communities. Such an expansive present would be enriched by more than the inert debris of the past; knowledges of the past would instead live through adaptations and incorporations in the now. Could we live time relationships that speculate on forms of healing without believing the future can ever be controlled by planned calendars?