The Forces Behind The Forms 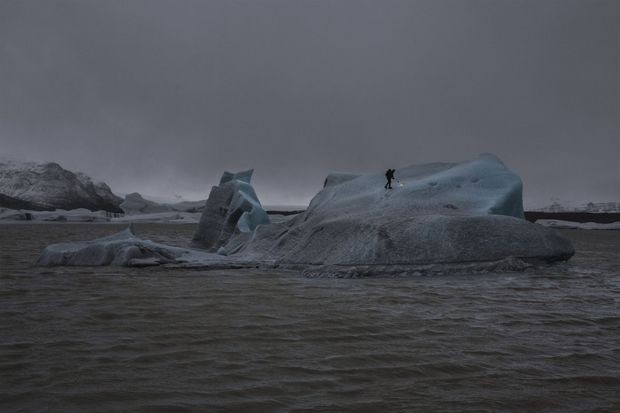 Particularly in recent years the imaginative force inherent to the occupation with natural processes has become increasingly topical. The widely conducted debate concerning the extent to which we are now living in an environment completely influenced by human activities contributes to sharpening our consciousness for nature and the forces behind its appearances as well as for the impact of our actions on the environment.The exhibition The Forces behind the Forms – a title derived from artist and geologist Per Kirkeby – is devoted to the engagement with matter and formative processes in contemporary art. It brings together works that reflect the creative processes and formative energies in nature, translating them into artistic forms and exploring their references to mankind. What the different artistic approaches all have in common is the interlocking of scientific curiosity and forming desires. Using found objects and new conglomerations the artists develop a geology of our present day world. They use geological history as a space for thought and imagination to explore our understanding of time and our relationship with a continually changing environment, and they concern themselves with the consequences of our handling of nature, matter, and thus – ultimately – of ourselves. They play – and not without humorous components – with a longing for holism, with the urge to understand the world, with the deep respect for creation and the belief in their own creative power – demonstrating an attitude that consistently reflects one’s own Actions.