New Age End of the World 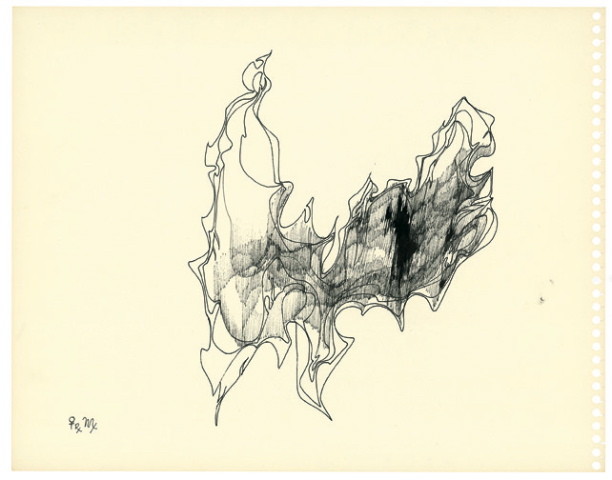 In varying proportions, idealism and violence are the two perpetually-intertwined strands of American DNA. It is no surprise, that in an era of economic hardship and global civil unrest, that these seemingly oppositional forces are inflamed, promoting an exacerbated climate of mysticism and dread. The general level of anxiety, coupled with an unparalleled explosion of unfiltered information available on the internet, has created an enlarged segment of the population that is obsessed with the collapse of the world. Simultaneously, with the advent of social media, there has been an upwelling of expression and hope and the stirrings of enlightenment and an urge toward the transcendence of the incredible suffering that is visited upon so much of the World’s population. Perhaps inevitably, it appears that the End of Times enthusiasts are, in some cases, overlapping with the crystal healers, astral projectionists and whalesong composers, with remarkable results.
More broadly, Western culture has been predicated on the continuous exportation of mini Ends-of-the-Worlds that are visited upon other regions in appropriation of their resources, with the attendant human collateral. And, individually, as we ripen into middle-age and begin to decay, the tendency seems to be to wish for all the world to decay with us--and therefore we either hasten its demise (in positions of power) or fantasize about its collapse (in positions of weakness). New Age practices can be seen as an antidote to the selfishness of this thinking, while paradoxically centering around actualization and transformation of the self. And, while not typically celebrated for it’s aesthetic sophistication, visual and conceptual signifiers of the movement have proven inspirational to a surprisingly broad range of contemporary artists.
Of course, the products of these seemingly disparate points of view are readily marketed in uncertain times. Talk radio fear-mongering drives up gold prices (the sale of which is advertised during commercial breaks); and the enlightenment of the New Age seems to require the purchase of an inordinate amount of accessories. The gallery being no exception, this exhibition brings to market more of each--made by artists whose work occupies territories of the apocalyptic, the acknowledgement of perpetual violence, aspects of the occult, aspirations toward spiritual enlightenment and, most tantalizingly, complicating combinations thereof.
www.taxterandspengemann.com