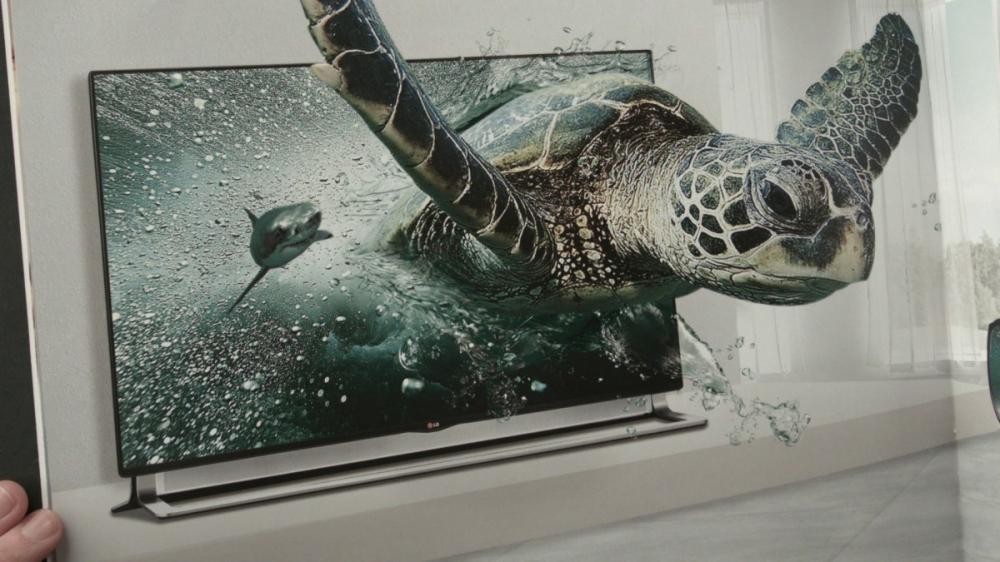 Film program accompanying the exhibition Allan Sekula: OKEANOS
Sekula beyond Sekula is a program of artists’ films dedicated to the outstanding figure of Allan Sekula and his relation to the sea. It aims at bringing to light the extreme relevance of Sekula’s legacy by exploring how his interests and language have been transmitted, appropriated and further expanded by several generations of visual artists.

Sekula beyond Sekula presents an extensive series of recent films made by contemporary artists whose overall practice was informed by Allan Sekula’s thinking or who made particular works that meet, overlap, complicate and updates Sekula’s concerns and gaze.

Responding to the oceanic focus of the exhibition Allan Sekula: OKEANOS the film selection explores artistic approaches to the oceans and to the notion of liquidity. It presents a series of works that depict and critically analyse economical, social and geopolitical contexts that take place at the sea or that use water in a metaphorical, symbolical means to discuss neo-liberal economics, international trade and financial schemes within the context of late capitalism.