I See, So I See So. Messages from Harry Smith 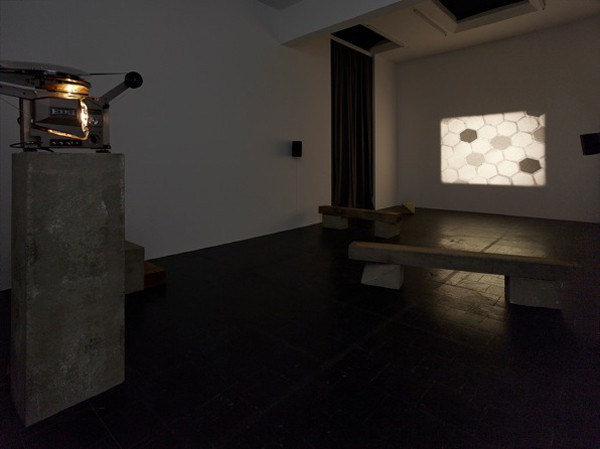 "My movies are made by God; I am just the medium for them". The experimental filmmaker, mystic and ethnomusicologist, Harry Everett Smith was a major protagonist of American counterculture of the 1960s and was especially well known in Europe for his influential Anthology of American Folk Music. His works combine autobiographical links to 19th-century occultism and spiritism with anthropological (sound) studies on the shamanism of the Lummi Nation und experiments with psychedelic substances in the attempt to visualise synaesthetic and mystic experiences. Using Harry Smith’s life and work as its starting point, the group exhibition "I See, So I See So. Messages from Harry Smith" presents artists and theorists working at the interface between visual art, film and anthropology. In their examinations of mediumism as a ritual, experimental and artistic practice, each of them raise specific questions concerning media semantics, exploring the politics of the aestheticisation, commodification and globalisation of ecstatic practices and their experimental appropriation and transformations through the means of art. The "medium" itself - in its two-fold sense as technical media and personal medium - presents itself in this way in the crosshairs of divergent artistic and scientific approaches and connections. Anja Dreschke is media anthropologist, filmmaker and research fellow at the DFG project Trance Mediums and New Media at the University of Siegen, Regina Barunke is art historian and artistic director of the Temporary Gallery, Cologne.
www.temporarygallery.org/