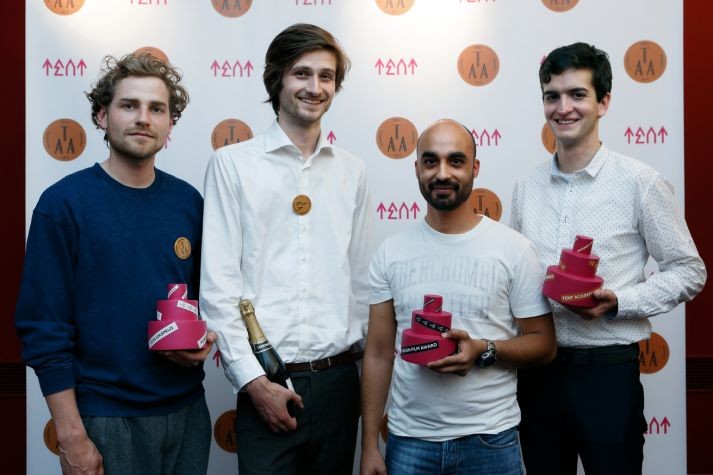 This summer is dedicated to the best young video art from the Netherlands and guest country Greece in the annual TENT Academy Awards. This film competition presents the best of the final exam videos, movies, and animations from Dutch and Greek art academies. During a festive award show in a Rotterdam cinema the nominated films will be screened and the winner announced. The video work of the nominees will also be exhibited at TENT and then goes on tour to various film festivals and institutions for contemporary art all over the world.

Since 2010, a guest country is invited annually to the TENT Academy Awards to show their best audio-visual talent. Previously, Germany, the Benelux countries, and Turkey were invited to participate in the competition. In an art field that has come under pressure, it is important for TENT to support young talent in a relatively inaccessible genre. The TENT Academy Awards gives recently graduated artists the opportunity to present their work for specialists, film and art lovers. This year, the work of young artists studying in Greece, currently a hotbed of the economic crisis is brought together with the work of artists graduating in The Netherland. How do young Greek artists view the life ahead of them? The competition also sheds light on what young artists expect of their future.

The jury and the scouts are made up of leading artists, curators, and critics from the Dutch and international art world. Scouts will visit graduation exhibitions at art academies in Greece and The Netherlands to find young talented nominees for the TENT Academy Awards.