The Traveller - A Visual Journey by Alexander Ramselaar 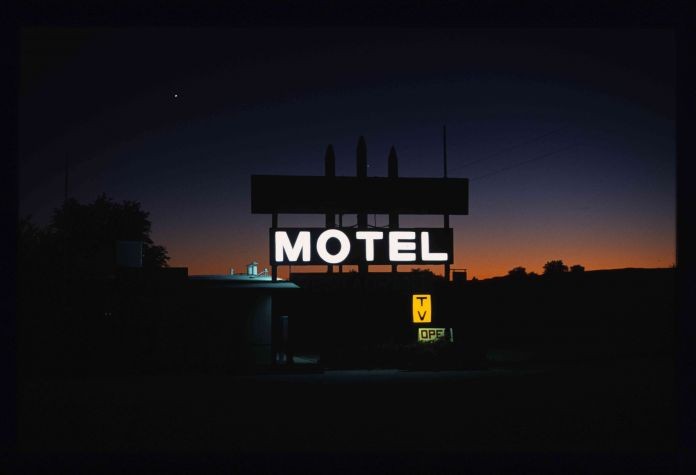 From 10 November 2012 to 13 January 2013, The Traveller presents a selection of works from the private collection of the young Rotterdam-based collector Alexander Ramselaar. In recent years his involvement in the world of contemporary art has intensified, not only through collecting, but also by being active as patron (Stichting C.o.C.a.), on committees (incl. Kunstverein Amsterdam), as a writer and recently also as advisor. In 2011 he published a web column for TENT in the framework of State of The Art – views on the future of art in Rotterdam. Particularly now, while the Dutch government is reducing its commitment to the arts, it is remarkable that private initiators such as Alexander Ramselaar are increasingly seeking the context of the art world. What motivates him?

‘Collecting feels like being on a path that paves itself as it were, driven by the inner self and passion, towards something beautiful, the eventual appearance of which is still unknown to me. Art takes me on a journey: experiencing a work is a world that unfolds. Travelling is in my blood. The urge to participate in the everyday reality of foreign parts revealed itself at an early age. An apparent desire of mine to, thus, unravel and understand reality. An endless search, as the horizon lies ever-further away than I thought. This exhibition is a snapshot of how travelling changes my view of art and art, my view of the world. In the exhibition I take the visitor with me to works from my collection with diary fragments that offer a personal view to accompany each work. I’m not showing these to lay down a history or provide an overview that adopts engaged positions in the world. A continuing process of discovery, reflection and choices, a journey in itself. Throughout the exhibition, I relocate my study to TENT. My desk, chair, lamp, books, storage, notes..... everything’s going with me. Hence, I’ll also be there regularly during the exhibition.’
www.tentrotterdam.nl