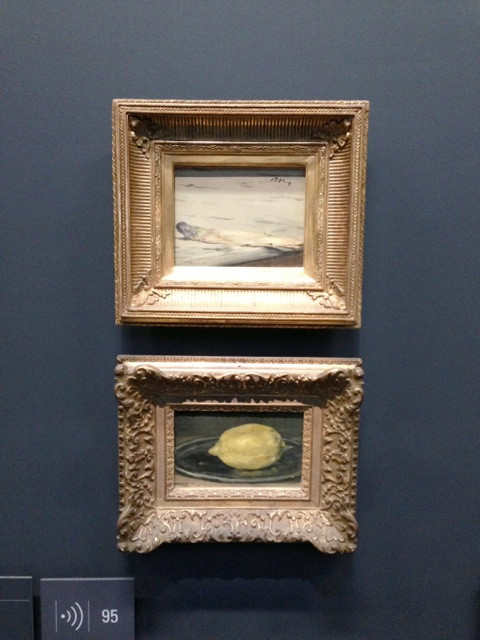 Benedictions is a periodical publication, among other things. Mostly, Benedictions is engaged in thinking about an address as something entirely different to a communication, as a transmission that involves a certain (but indefinite) amount of leakage. Epistolary addresses are of particular importance.

The second issue of the publication, currently in production, is focused on a note from Edouard Manet to a collector. When the collector bought a still life painting of a bundle of asparagus from the artist in 1880 he paid Manet 25% over the asking price for it; in response Manet sent him a second, smaller, painting of a single asparagus with a note explaining ‘There’s one missing from your bundle’.

Greens is a prelude to the second issue.

Benedictions is edited by Patricia Lennox-Boyd, who co-founded the project with Jamie Stevens. Issue 1 Ciao Peter Gidal was released in 2011; Issue 2 There’s One Missing From Your Bundle Edouard Manet is forthcoming in spring 2013.