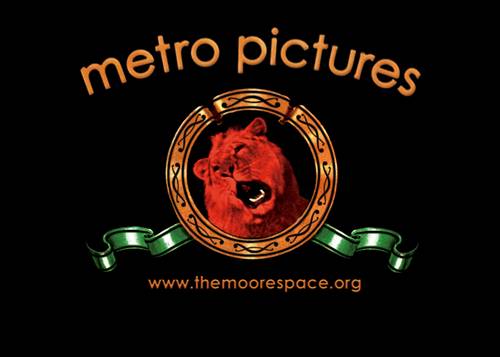 This group show brings together works by a selection of artists whose works define, interpret and/or reject the city, as well as describe how they navigate it. This exhibition includes works in a diversity of media including painting, sculpture, video, photography, performance and public art.