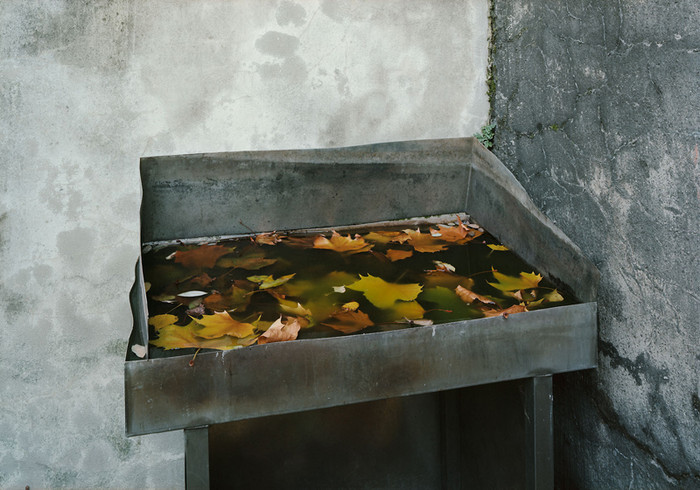 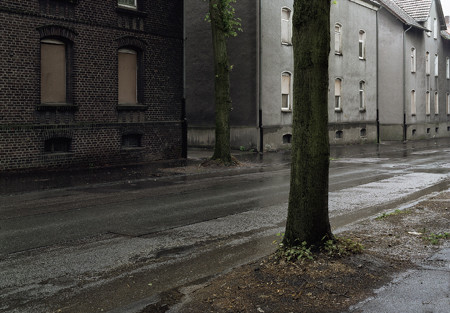 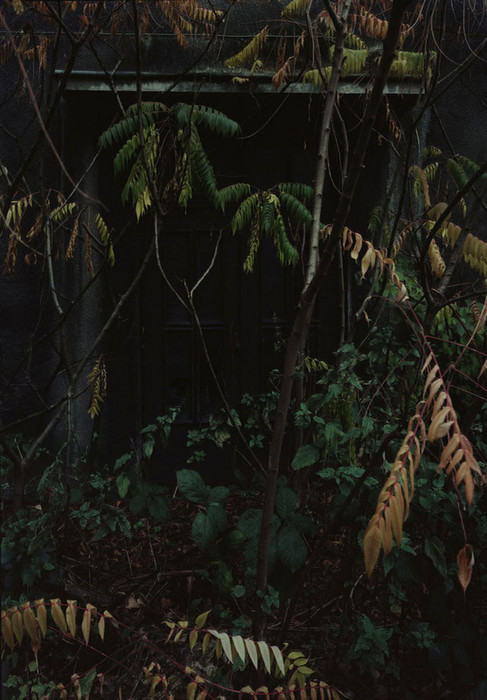 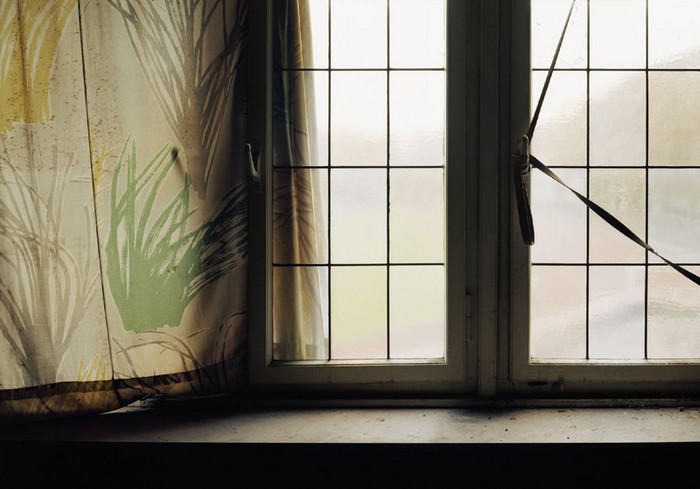 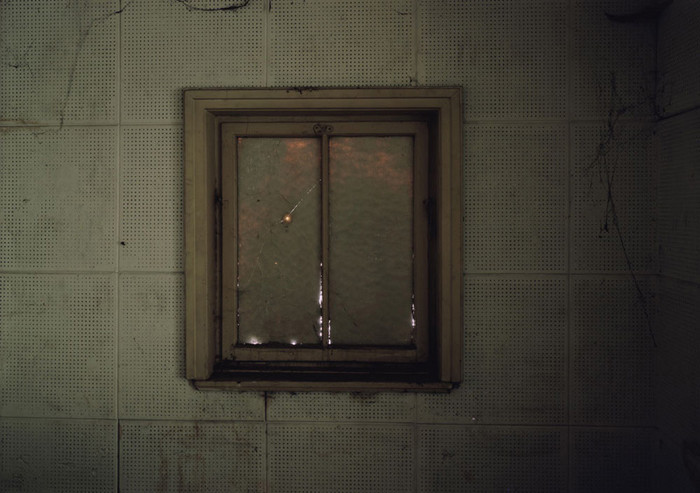 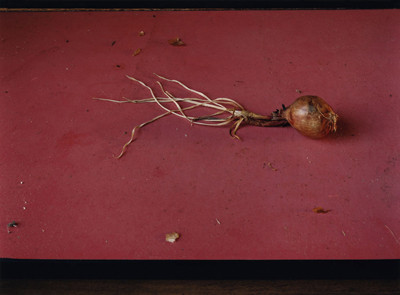 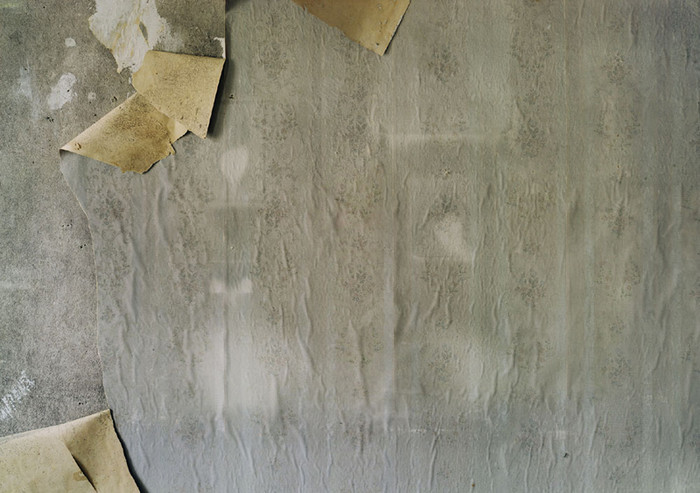 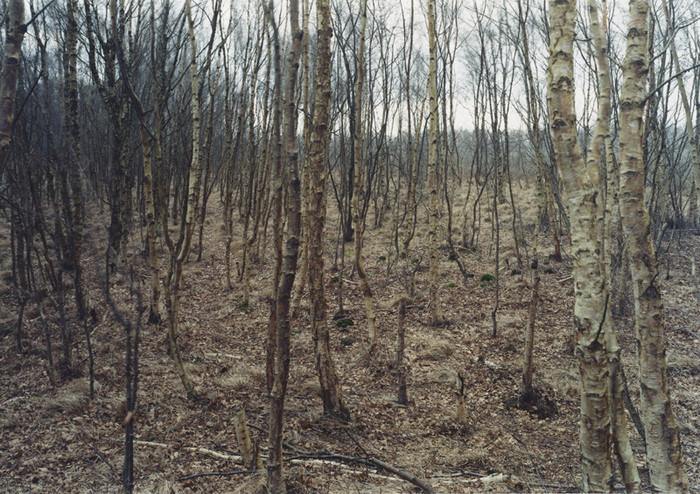 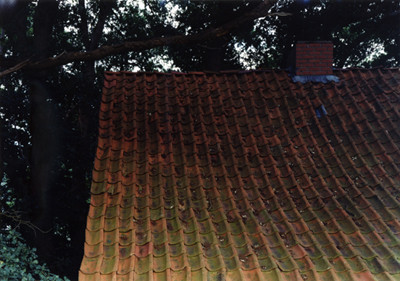 Bevern (Heinrich von Kampe), 2008
C-Print
37 x 52 cm
Ed. 9
Courtesy Galerie Wilma Tolksdorf, Frankfurt/ Berlin
Gallery Wilma Tolksdorf presents new works by Laurenz Berges. Some of them have been shown for the first time in the group show “Ruhrblicke” in Essen (current European Capital of Culture). This exhibition was curated by Thomas Weski and was part of RUHR.2010. Works of Laurenz Berges were installed among photographs of other outstanding contemporary artists such as Andreas Gursky, Candida Höfer, Jörg Sasse and Hans-Peter Feldmann at the SANAA-building. Photographs of Laurenz Berges are included in some biggest and most significant art collections worldwide and have international visibility.

As one of the last master students of Bernd Becher, Laurenz Berges considers photography as an aesthetic and a documentary artistic medium. Like an archaeologist he records traces of something which does not exist. Deserted spaces and places are in the focal point of the artist. Shortly after the German reunification Laurenz Berges documented the barracks left behind by the Soviet Army in the regions of the former GDR. Later he starts recording towns and villages between Cologne and Aachen which were forced to give way to the brown coal mining. In emptied houses and flats Laurens Berges finds relicts of human existence. In the photographs the apparent void of the places transforms into an auratic presence of the past.

At the same time the pictures deal with aesthetic problems. The exfoliated wallpaper is not just a signifier for a past cosiness but it also abstracts to a colour field. An old radio covered with spider webs becomes a compositional element. The curtain, which conceals three letters written times ago lying on the sill, refracts the light in a pictorial manner. Windows, corners, pale areas at the carpet and walls revealing locations where couches and display cases filled with china had its place; All of them become part of the whole composition.

Pictures of Berges are saturated with tender melancholy. Their deep surface does not reduce the visible to a frozen, absolute moment. Moreover the past is sensibly present. Berges develops his photographs to stages of past everyday life and to mirrors of the experienced reality.