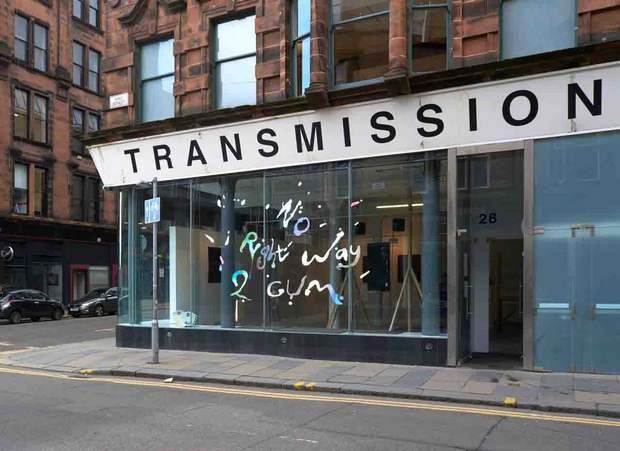 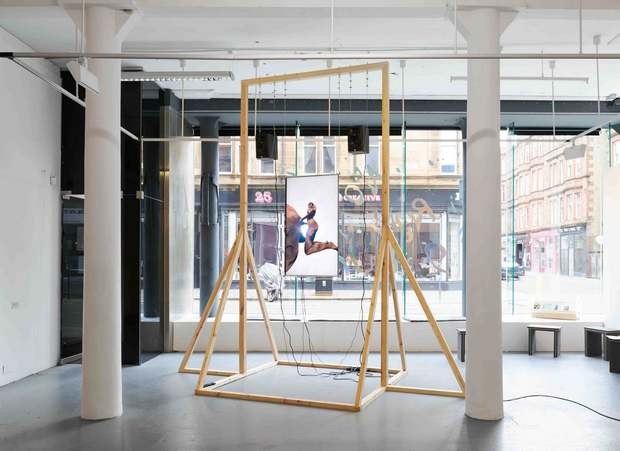 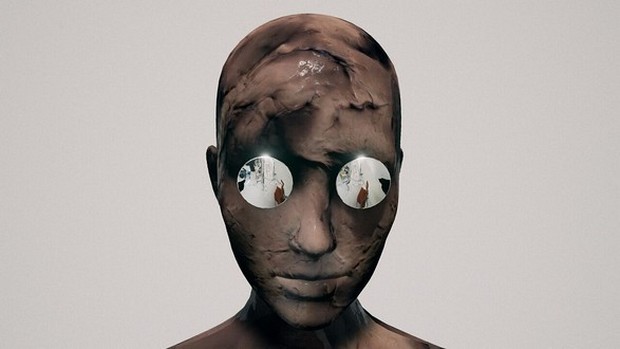 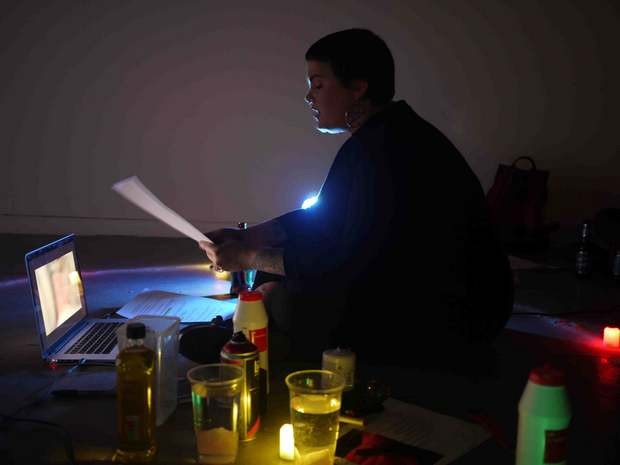 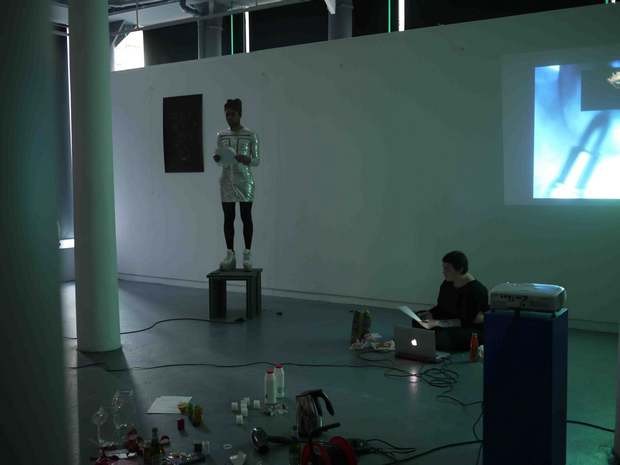 Sidsel Meineche Hansen is a London based artist who produces exhibitions, interdisciplinary seminars and publications that foreground the body and its industrial complex as part of institutional critique. At Transmission she will present a new body of work that explores the relationship between feminism and 3D x-rated image production, sexuality and digital space.

An exhibition by Sidsel Meineche Hansen and series of events co-organised by Transmission Gallery.

Sidsel produces exhibitions, interdisciplinary seminars and publications that foreground the body and its industrial complex as part of institutional critique. At Transmission, the artist presents a body of work exploring the commodity status of the 3D bodies in X-rated digital image production, while also involving other artists and thinkers in a series of events that directly or indirectly contest the work.

The show takes the female avatar EVA v3.0 as its starting point. Made by freelance 3D designer Nikola Dechev, EVA v3.0 is a royalty-free product sold online by TurboSquid, a company that supplies stock 3D models for computer games and adult entertainment. EVA v3.0 features as a central character and object of research in several of Meineche Hansen’s recent works, which explore the overlap between subjects in real life and objects in virtual reality, focusing on their accumulation by capital through the gender binary.

Sidsel positions the EVA 3.0/DICKGIRL character to explore their ambivalence as codified bodies, accessing a tension between their status as appropriated (for the service of a market of straight male masturbators) and their potential use - as non-binary or feminist bodies - for queer or non-normative subjectivities.

Throughout the duration of the show, the events at Transmission will include a performance by New Noveta w/ DJ Aridtrax; A Zine Photocopy Party w/ Letitia Beatriz aka *care and rage*; workshops and events by Linda Stupart & Travis Alabanza; A talk on Fat Activism by Dr Charlotte Cooper; A performance by Hannah Black; A talk and screenings by Radclyffe Hall entitled Entertainment for the Adventurous Lesbian and a talk by Sidsel Meineche Hansen on ‘NO RIGHT WAY 2 CUM’ the animation. The events program is organised by the artist and the current members of the Transmission’s committee: Andrew Black, Alex Sarkisian, Joe Sloan, Winnie Herbstein Adam Lewis-Jacob and Sophie Pitt in dialogue with contributors. Working in this way, Transmission and Sidsel are attempting to create a friction between the solo exhibition as a format, institutional critique and organisational proposition.
www.transmissiongallery.org