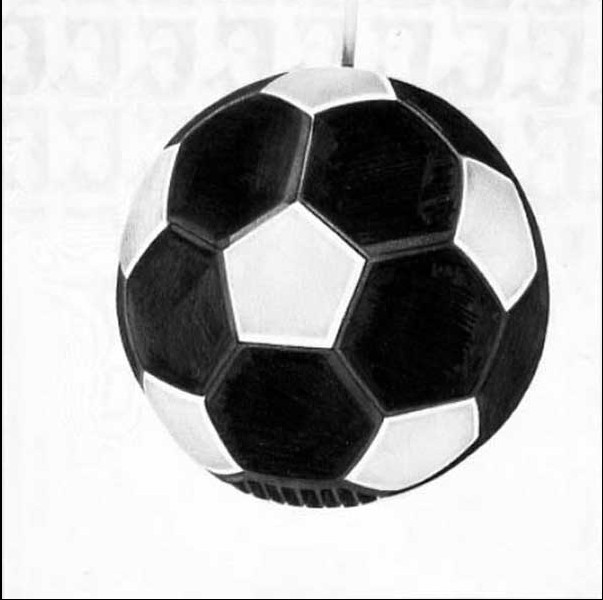 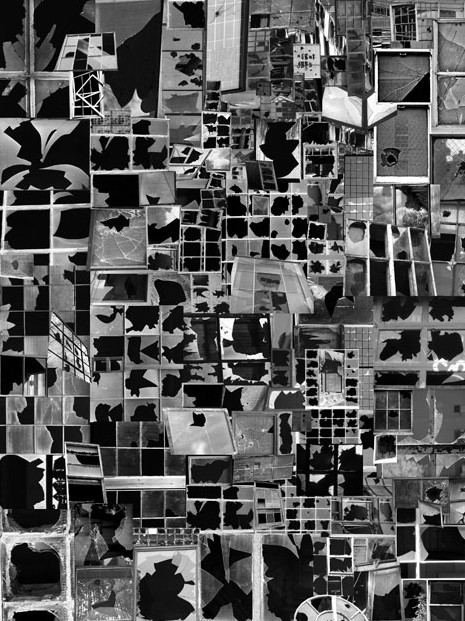 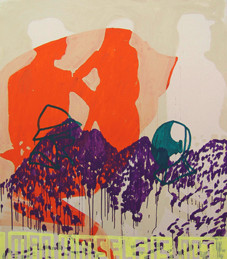 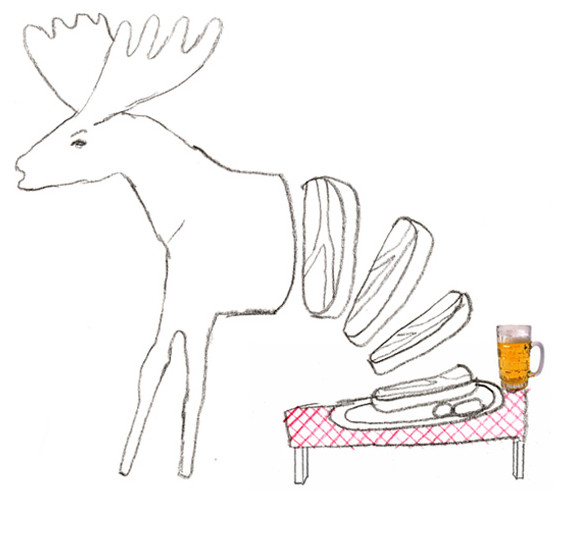 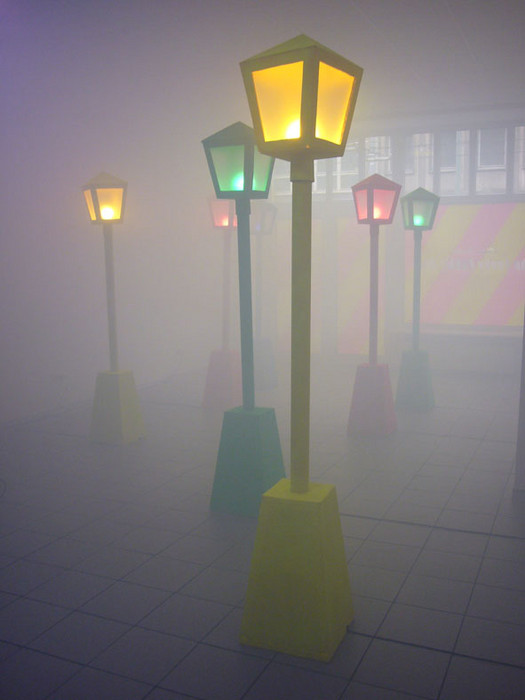 1. Great expectations are always exclusive and absolute, never a compromise and never a synthesis. Great Expectations are always either...or. With this exhibition, we salute the location and the time it is shown, London, Frieze-time, no moment could be more difficult for a different and small approach to an absolute, a massive deception of the big expectations towards 5 young German artists:
2. Those artists are just as sexy and loud as the conditions and surroundings recommended for one to be in, in order to attract your focus. They refuse to be merely quoting a brief history of art in order to facilitate understanding, referencing or categorizing. These ones are sexy. They are conceptual, though, each of them are a stepping stone into a whole world of thoughtful artistic practice. Seductive, so attention: once you realize the content and idea, you are already caught.
3. At least 2 people in this world love you so much they would die for you. At least 15 people in this world love you in some way. The only reason anyone would ever hate you is because they want to be just like you. A smile from you can bring happiness to anyone, even if they don't like you. Every night, SOMEONE thinks about you before they go to sleep. You mean the world to someone. If not for you, someone may not be living. You are special and unique. Someone that you don't even know exists loves you. When you make the biggest mistake ever, something good comes from it. When you think the world has turned its back on you, take a look: most likely you turned your back on the world. When you think you have no chance of getting what you want, you probably won't get it, but if you believe in yourself, probably, sooner or later, you will get it. Always remember the compliments you received. Forget about the rude remarks. Always tell someone how you feel about them; you will feel much better when they know. If you have a great friend, take the time to let them know that they are great. Add this as a comment to ten of your friends tonight and at midnight your true love will find you. Something good will happen to you at 2:25 tomorrow. Get ready for the biggest shock of your life. Whoever breaks this chain letter will be cursed with 10 relationship problems for the next ten years.... but if you break the chain, you will be cursed...
4. Charles Dickens wrote two different endings for Great Expectations. In the original ending, Pip meets Estella on the streets, who is then remarried to a doctor after the death of her abusive husband Drummle. Estella and Pip exchange brief pleasantries, after which Pip states that while he could not have her in the end, he was at least glad to know that she was a different person now, who somewhat changed from the cold-hearted girl Miss Havisham reared her as. As this ending was much criticized even by some famous fellow authors and his publisher as being too sad for readers, Dickens wrote a second ending currently considered as the definitive one, more hopeful but also more ambiguous than the original, in which Pip and Estella have a spiritual and emotional reconciliation. The second ending echoes strongly the theme of closure found in much of the novel; Pip and Estella's relationship at the end is marked by some sadness and some joy, and although Estella still indicates that she doesn't believe she and Pip will be together, Pip perceives that she will stay with him and that this is just the end of the beginning for them.
5. We apologize as we may deceive you — this is just without alternative like any great expectation is.