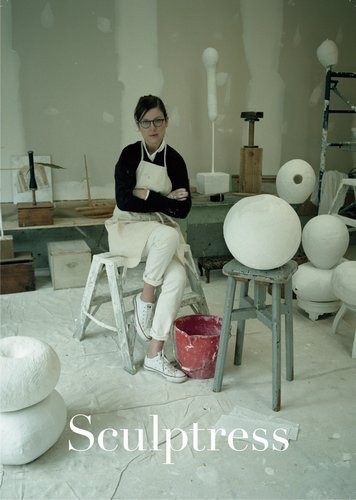 A Little Boat 2007 (4:38” looped) is a short 16mm film in black and white made in the spirit of the National Film Board of Canada’s accessible and morale boosting shorts. Documenting the adventures of a toy sailboat, the artist pays homage to the poetic quality of French filmmaker Albert Lamorisse’s short fantasy films of the 1950s; The Red Balloon and White Mane.

Oksanen’s film opens on a lake surrounded by hoary trees and follows the trajectory of a tiny handmade sailboat pushed by a stick out into the water. The camera follows the little vessel as it sails swiftly and deliberately across the lake, tacking and jibing marrionette-like through the reeds. The soundtrack is compiled of sampled and recomposed recordings of electronica from Delia Derbyshire and Daphne Ora’s BBC radiophonic workshop, an influential and experimental sound effect unit of the BBC operating in the late 1950s. Similar to Lamorisse’s ballon floating across the streets of Paris, the passage of the boat holds a childlike, nostalgic and half remembered quality.

The accompanying sculptures in this exhibition are inspired by the work of Franz West, Constantin Brancusi, Cy Twombly and Niki de Saint Phalle. Constructed with plaster, found wooden objects, string and feathers, the works are fashioned from a combination of humble materials and are deliberately modest in scale.