Play Street Munich 1972. Art as commentary on the Olympic Games 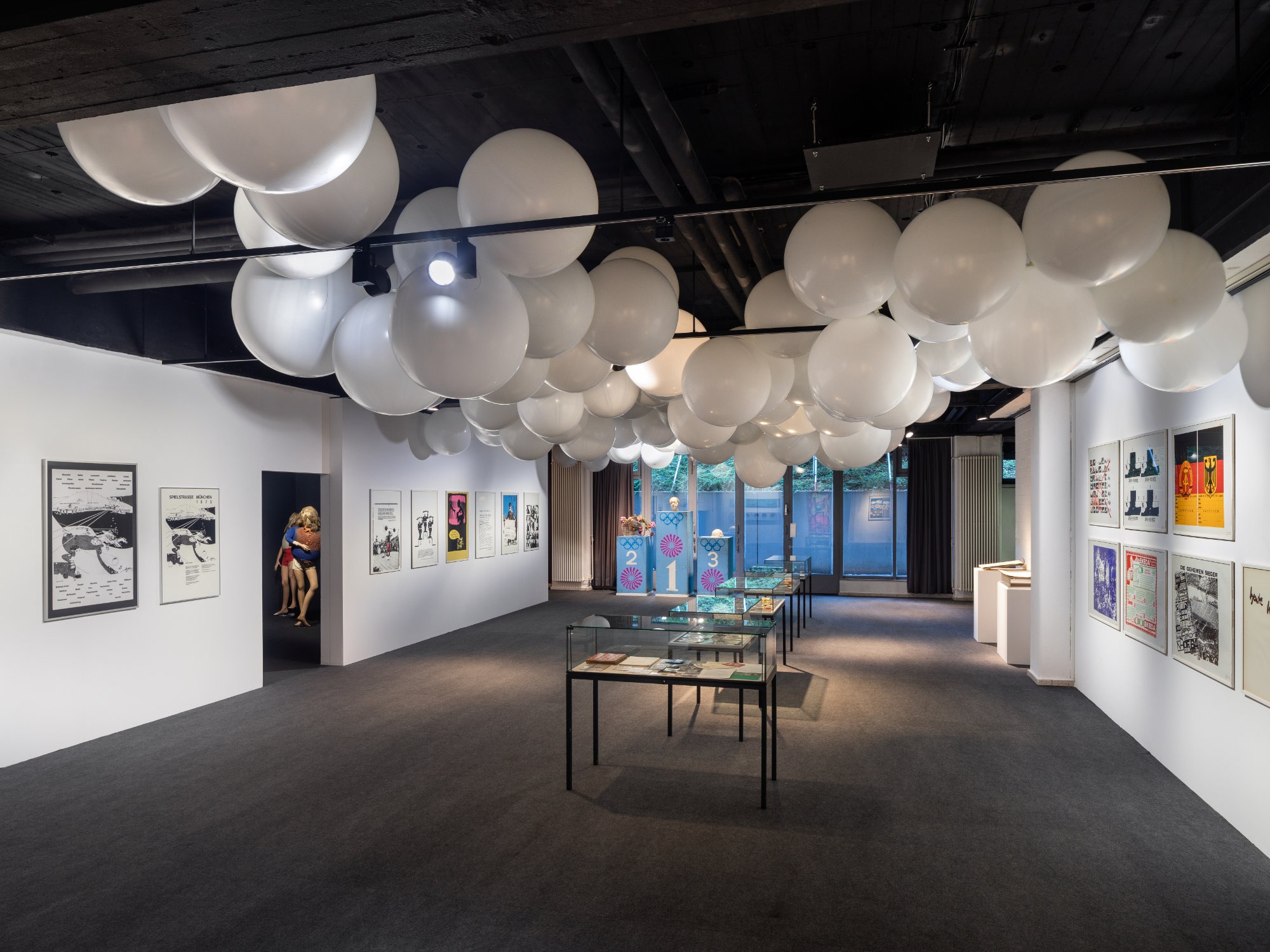 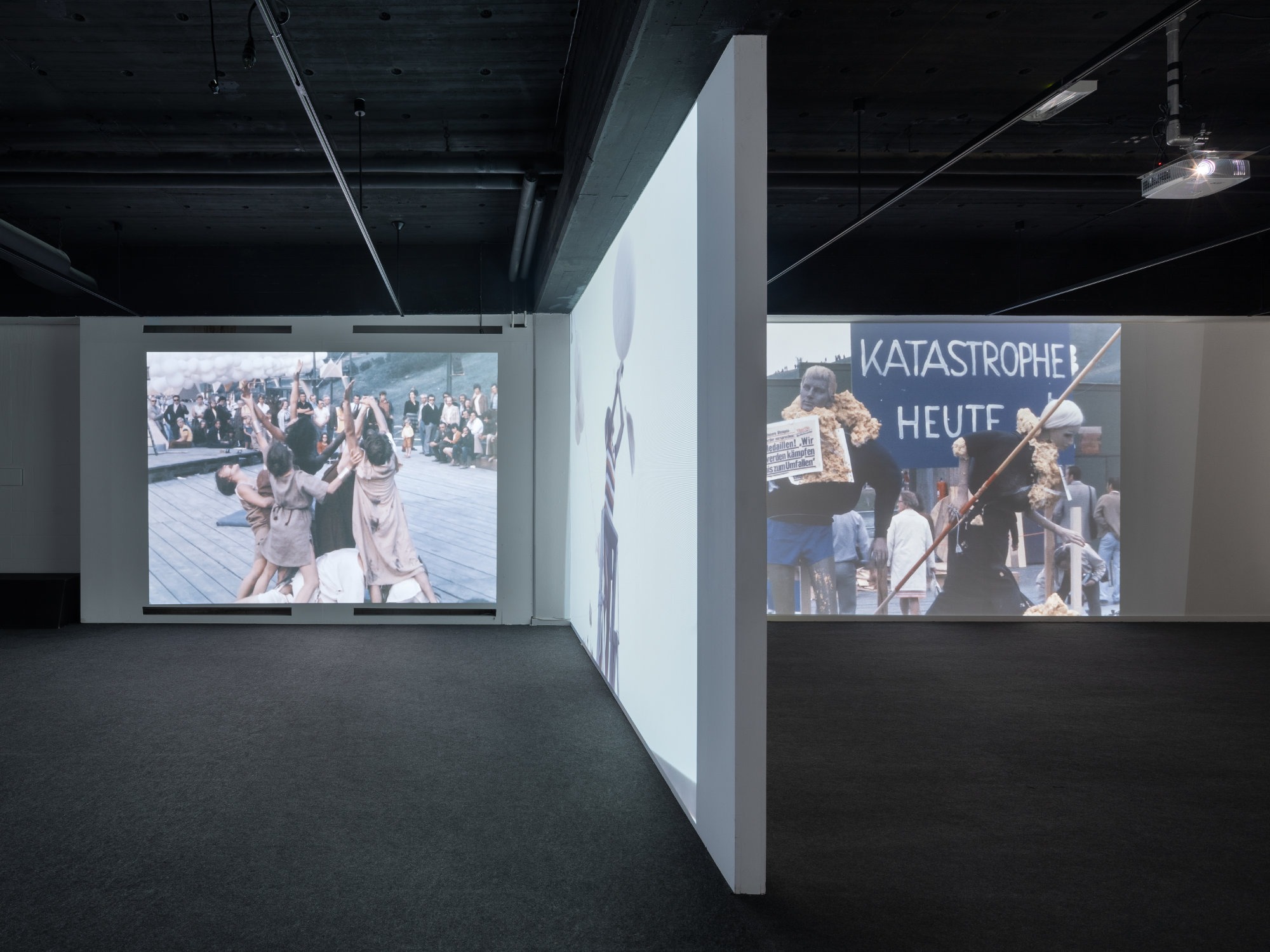 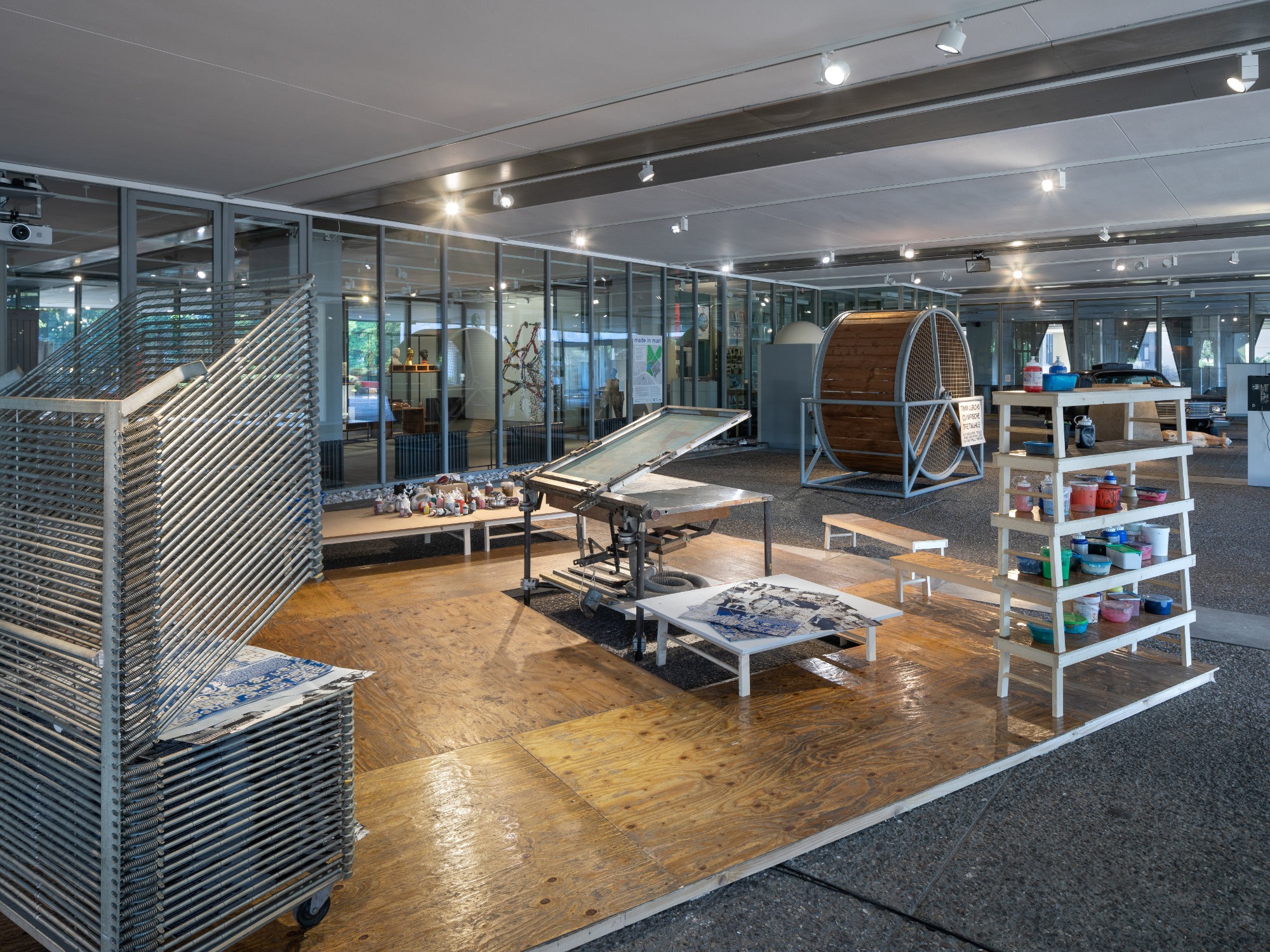 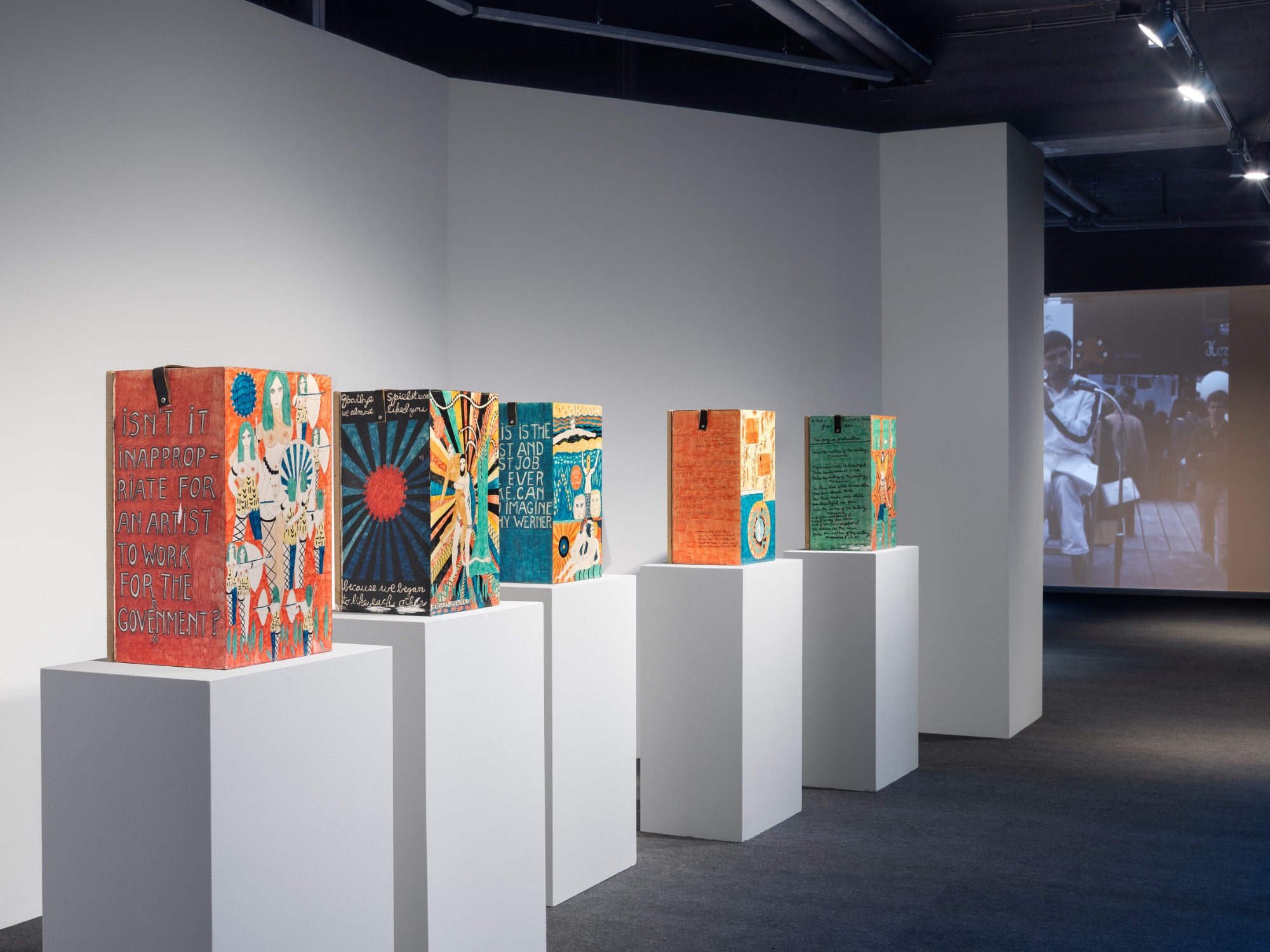 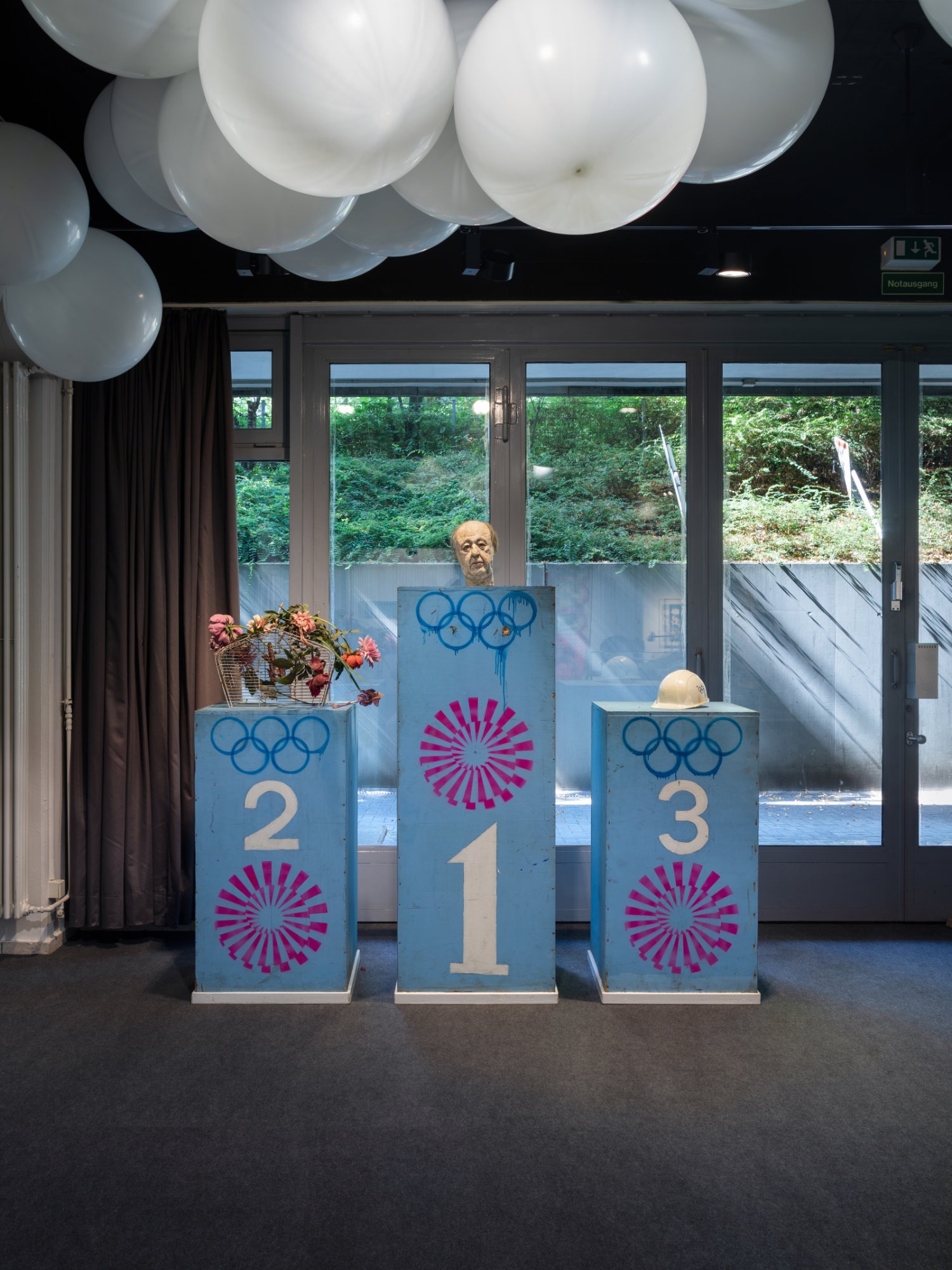 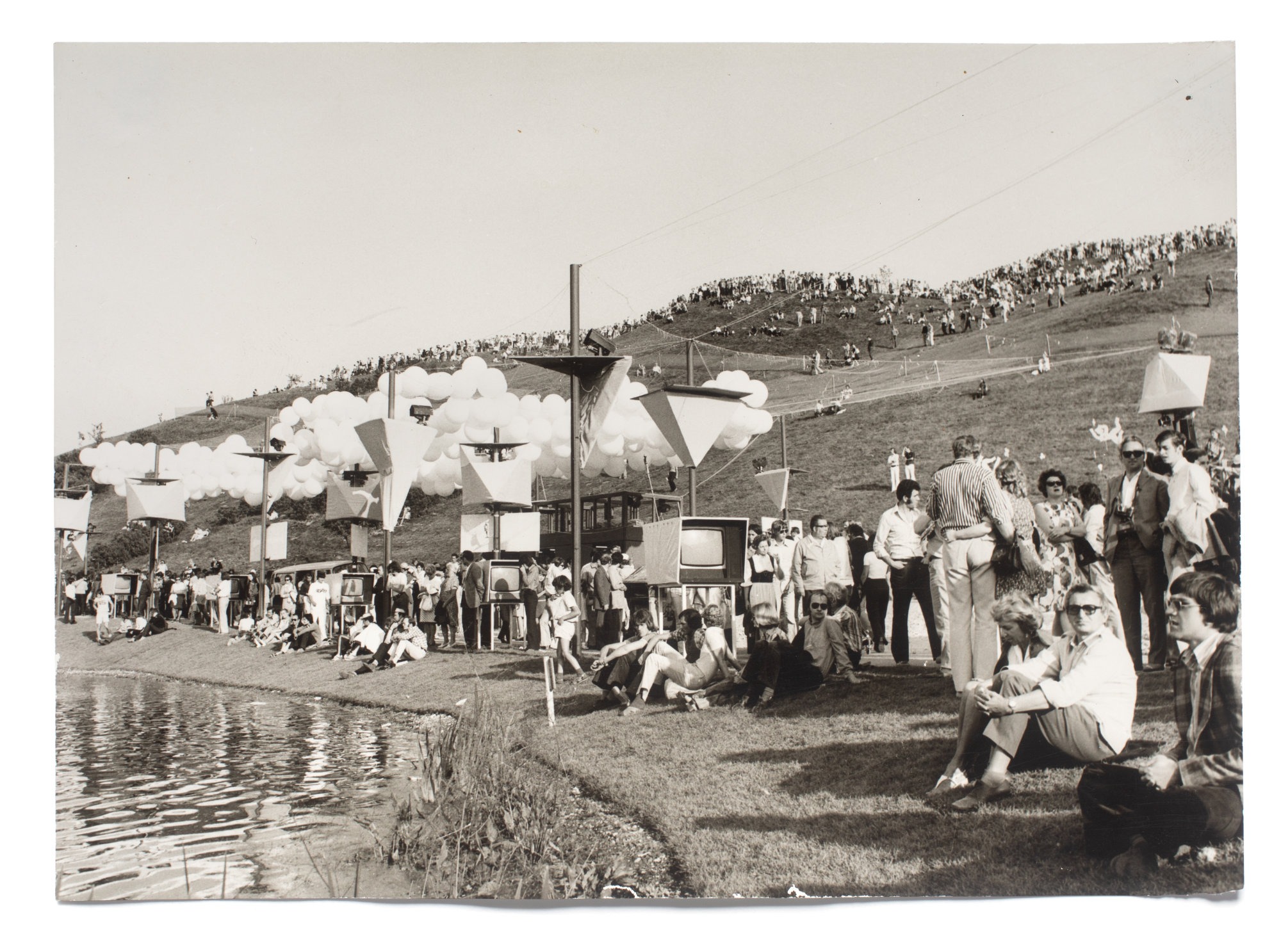 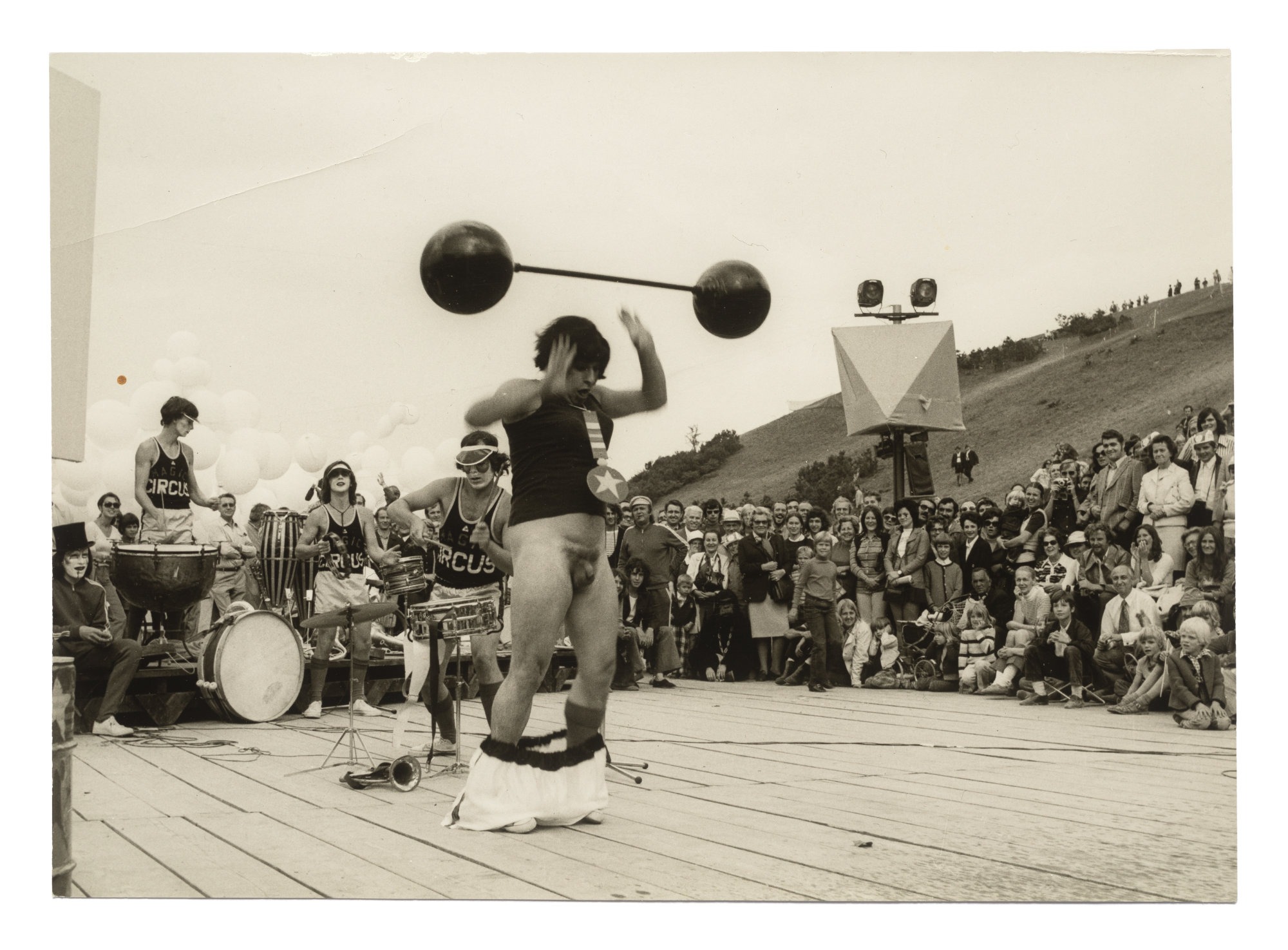 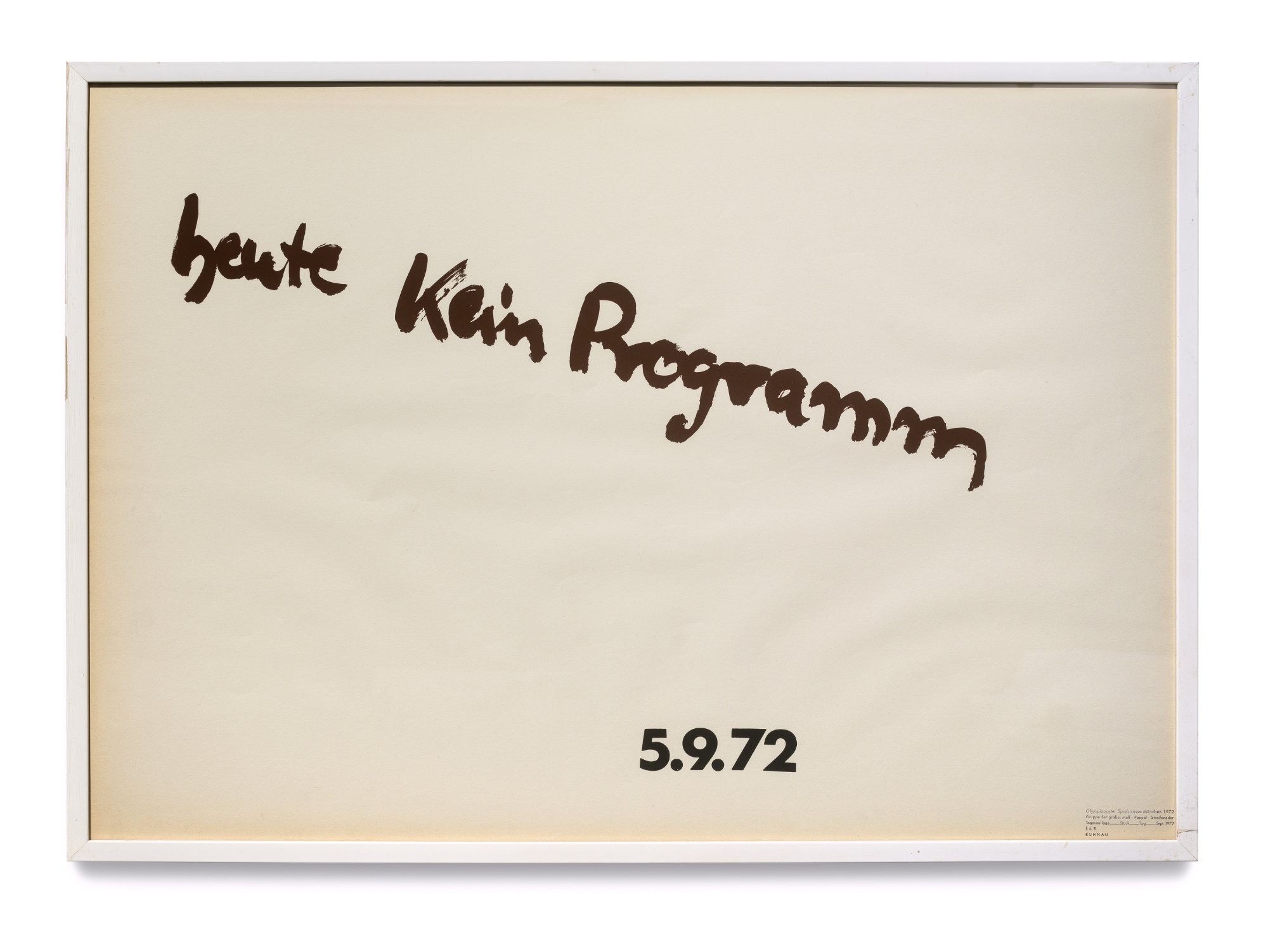 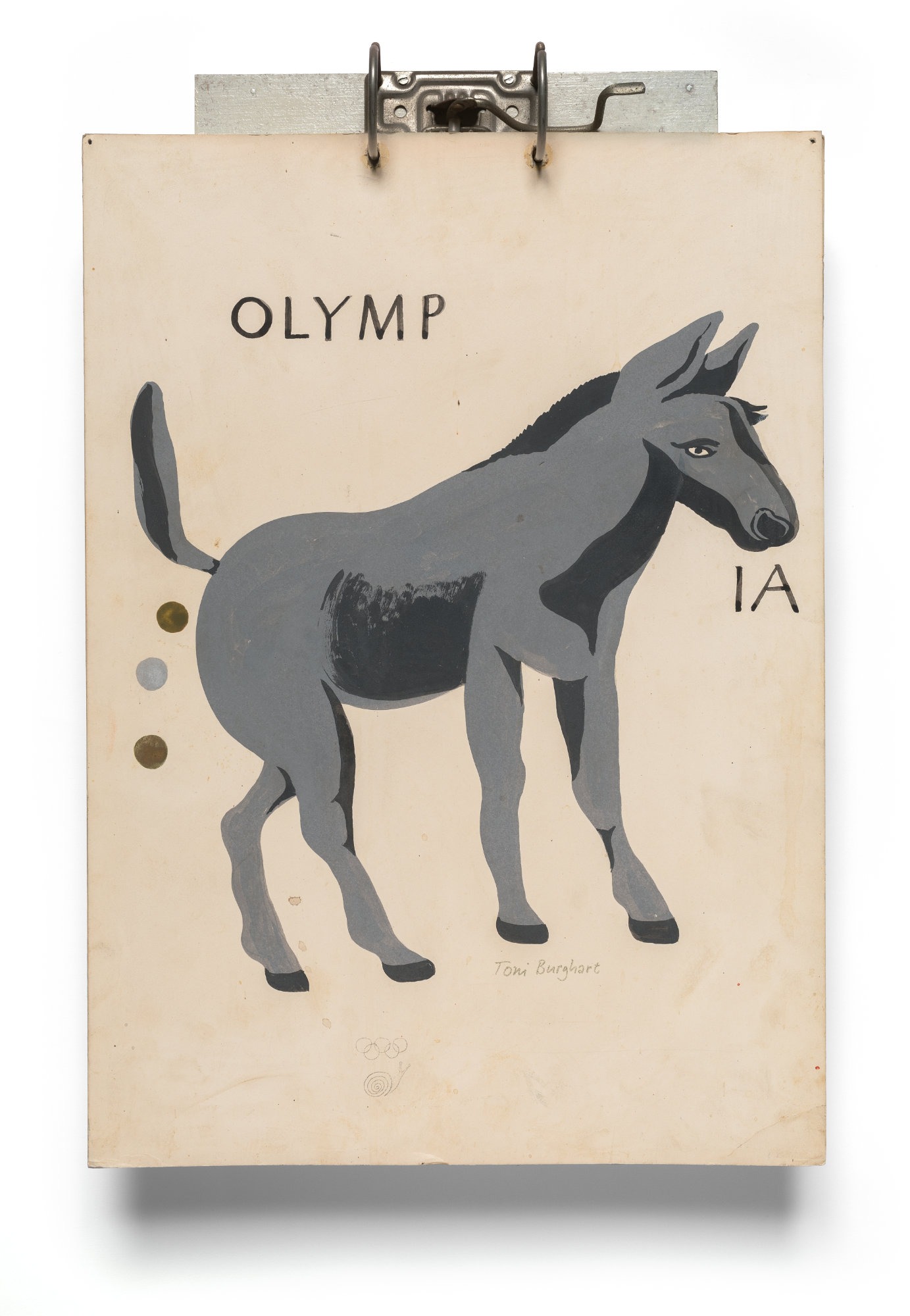 From 23 August until 1 November 2020, Urbane Künste Ruhr and the Skulpturenmuseum Glaskasten Marl are showing the exhibition Die Spielstraße München 1972. Kunst als Kommentar zu den Olympischen Spielen. This collaborative exhibition will present previously unpublished archive material related to a project featured as part of the artistic programme that accompanied the 1972 Olympic Games in Munich and examines its concept in the context of current social developments. Drawing on diverse original objects, documents and a film installation from Anita Ruhnau’s Essen archive, the exhibition in the Skulpturenmuseum Glaskasten Marl offers insight into the development and realisation of the project’s participatory and performative format in the context of that year’s major sports event.

In tune with Coubertin’s original Olympic idea, the Spielstraße’s cultural and artistic programme staged parallel to the sports competition was shaped by the idea of enhancing international understanding. The architect Werner Ruhnau, known for his innovative theatre buildings such as the Musiktheater im Revier in Gelsenkirchen that opened in 1959, was director of the Spielstraße. Using adaptable stage architecture he conceived a participatory programme designed to be accessible to an international audience. In addition, Anita Ruhnau was responsible for inviting artists to produce in situ artworks on a daily basis. Thematically inspired by the Olympic Games and day-to-day events, while also infused with the ludic spirit of a celebration, the Spielstraße was defined by its future-oriented and multi-layered concept. However, following the massacre of the Israeli Olympic team on 5 September 1972, the Spielstraße was abandoned; thereafter it virtually vanished from view.

Jointly curated by Georg Elben (director of the Skulpturenmuseum Glaskasten Marl), Britta Peters (artistic director of Urbane Künste Ruhr) and Jana Kerima Stolzer (artist), the exhibition reflects on the conceptual and thematic dimensions of the Spielstraße in the context of current developments. Here a prominent role is played by both the ecological and the social climate. While the critique of consumerist culture, participation and the importance of human gatherings in public space were already key issues back in 1972, these themes can now be redefined and resituated within the exhibition project Ruhr Ding: Climate. The Spielstraße München 1972 has been detached from the Ruhr Ding: Climate’s time schedule and will be the project’s first exhibition to open. An accompanying programme of events and an exhibition catalogue will explore further thematic dimensions of the multi-faceted relations between sport, art and society.

Please be aware of the safety measures. Check the websites
www.urbanekunsteruhr.de
www.skulpturenmuseum-glaskasten-marl.de
for further information.
www.urbanekuensteruhr.de