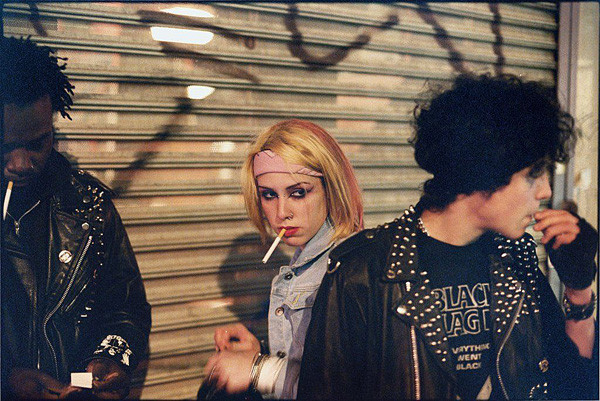 The Berlin artist Tobias Zielony is one of the most discussed German photographers of his generation. Zielony (born in 1973 in Wuppertal, Germany) studied Documentary Photography at the University of Wales/Newport from 1998 to 2001, after which he studied under Professor Timm Rautert at the Academy of Visual Arts in Leipzig from 2001 to 2004. His work is a delicate balance of the traditional documentary and conceptual approaches. The subjects of his photos and videos capture snapshots of our society. His photography work shows a blend of intimacy and the distance of an observer. He completes most of his projects over very long periods of time, and is interested in “this totally incidental form of social interaction.” At the same time, his pieces are portraits of urban living spaces and their subcultures.

Tobias Zielony’s work reflects an artistic attitude that places him in the tradition of photography as a means of objective social criticism and political statements. However, his photography is invested with an innate openness that doesn’t allow it to be pinned down either in terms of content or historical position. This solo exhibition at the Ursula Blickle Foundation juxtaposes the moving images of his video work with his single frames of photography. In this context, the exhibition will also include a new slide show installation by Tobias Zielony.