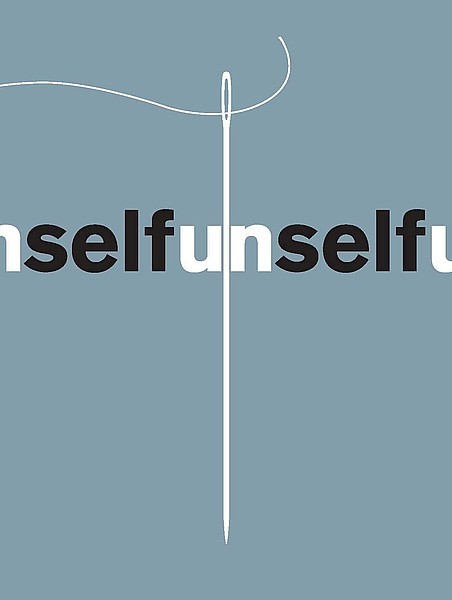 From 19 October 2013, the first day of the annual Dutch Design Week, Design Academy Eindhoven will be the guest of the Van Abbemuseum. In the exhibition 'Self Unself', Design Academy Eindhoven invites the visitor to explore the tensions between ‘I’ and ‘we’ in contemporary design. What is the role of the individual in the work of the latest generation of designers, and how do they value the collective? 'Self Unself' contains works by alumni, designers and artists related to Design Academy Eindhoven. Designers in the exhibition are amongst others Hella Jongerius, Erik Kessels, John Körmeling, Lucas Maassen, Bertjan Pot, Alicia Ongay Perez, Studio Orta, and Thonik. 'Self Unself' will be exhibited in ten rooms of the old building of the Van Abbemuseum.

Opening: Saturday 19 October, 4pm. Word of welcome by Thomas Widdershoven, director Design Academy and Charles Esche, director Van Abbemuseum. Opening speech by Rob van Gijzel, mayor of Eindhoven.
This year, the Graduation Show at Design Academy has a clearly defined theme; 'Self Unself'. And this theme is being researched at another location in the city: the Van Abbemuseum.

Thomas Widdershoven has spotted the theme 'Self Unself' not only in the work of graduates, but in other designers as well. The exhibition in the Van Abbemuseum is an interesting addition to the Graduation Show, because it shows how well-known designers reposition themselves. Thomas Widdershoven: "Out of all the work by Hella Jongerius, for instance, I am showing the work she did for KLM, because it marks a venture outside the realm of culture for her. I am curious to find out how much of herself she is sacrificing and how much of herself she is able to retain when working with a client who has such a strong identity.”

Prologue to Museum of Arte Útil

Self Unself forms an exciting prologue to the up-coming exhibition Museum of Arte Útil which the Van Abbemuseum has programmed from 7 December until 30 March. Museum of Arte Útil shows an art practice which doesn’t remain in the realms of representation, but which imagines, creates and implements socially beneficially outcomes.

The exhibition is the start of a lengthy dialogue which these two top institutions in Eindhoven want to conduct together in order to learn from each other and reach a lively exchange about the key ideas behind creativity. The similarities and differences between the ways in which artists and designers work are examined, and an exchange is set in motion between the “design public” and the “art public”.
www.vanabbemuseum.nl