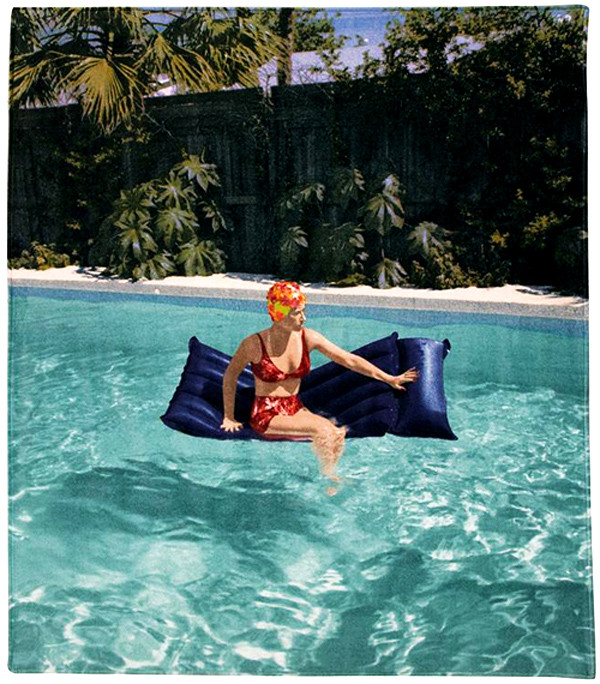 'Curate This' is the first project of guest cuarator Gerben Willers in AP. He invited Swedish artist Jonas Lund (SE 1984) who in his turn asked him as curator to bring a group of artists together in an exhibition named 'Curate This'. Based on his work 'Internationale top 100 highest ranked curators 2013' Jonas Lund constructed an algorithm and he asked the curator to apply this to the artist names from the collection multiples and editions of Galerie van Gelder.
www.galerievangelder.com