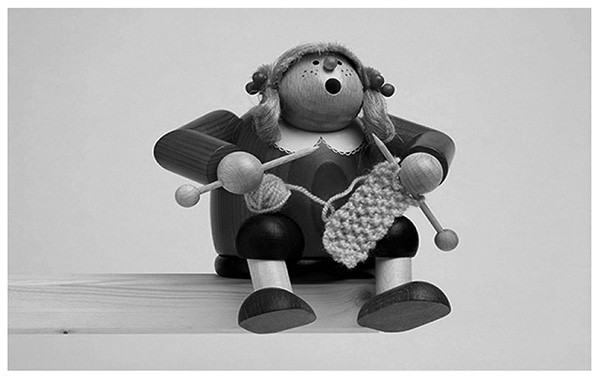 We are delighted to present the exhibition Cabinet of Threads.
Yarning, weaving and the handling of textiles has gone down in cultural history as a task of high artistry through the story of Arachne. And this aristry has not lost any of its fascination up to the present times. Carpets and tapestries already offered rulers of the old days an ostensible possibility for portable cosiness, but ever since the classical tapestries the painter triumphs over the craftsman - the carpet evolves into a painting. This long line of tradition has also been captured by the avant-gardists of the early 20th century - Futurism in Italy, Constructivism in Russia, a little later Bauhaus in Germany - they constituted textile crafts an integral part of their comprehensive artistic life design.
Cabinet of Threads presents seven international artists, who are, each in one's own distinct way, dealing with the topic of tapestry, fabric and thread. The individual approaches result in very heterogeneous works - ranging from Andrea Bower's politically charged "Defense of Necessity" to Jürgen Drescher's sandblasted aluminium cast, Jorge Pardo's digital wool-weaving, Eva Berendes thread stringed screen, Anna Betbeze's large-format rock'n'roll carpet paintings, the comic-like absurd carpetdrawings by José Lerma to the hanging carpet-sculpture by Jack Lavender.. The tapestries, weavings and sculptures are moving between pomp and moth damage, between painting, sculpture and weaving art and consequently. The craft of textile design experiences an artistic reevaluation through them. The seven artists elucidate in their works what can be demanded from the material, how it can become a vehicle for political statements and to what extent the material can undergo changes in content as well as optics.
www.van-horn.net