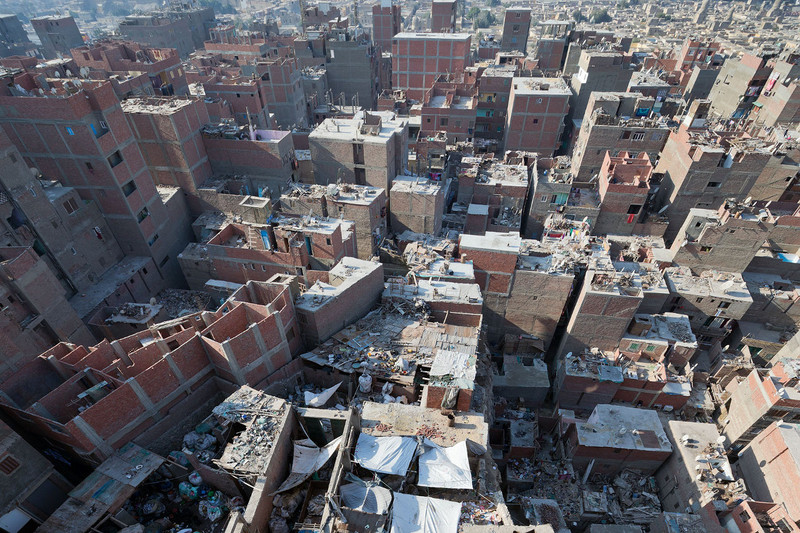 In his project “52 Weeks, 52 Cities” developed exclusively for Marta Herford, Iwan Baan takes the viewer on a one-year photographic journey around the world – always on the lookout for ingenious homes in unexpected places and outstanding construction projects.

Iwan Baan was already represented at the Marta Herford in the exhibition “Richard Neutra in Europe” (2010) with several striking building pictures. In the meantime he is influencing “our image of architecture like no other” (Süddeutsche Zeitung) and is working very successfully worldwide for architects including, for example, Rem Koolhas, Herzog & de Meuron, Toyo Ito or Zaha Hadid. A characteristic of his pictorial language is the engagement with the close relationship between humans and architecture, between social use and the various spatial situations.

The exhibition features 52 photographs from last year accompanied by personally spoken commentaries by the photographer. These are sensitive encounters with everyday and extraordinary places all over the globe which Baan has put together to form an engaged commentary on human living and survival strategies. His documentation, for example, of a 45-storey, uncompleted skyscraper in Caracas occupied by around 750 families who are living “extra-legally” in a “vertical slum” has become one of his best known projects. Here and elsewhere the boundaries between architecture documentation and the interpretation of social living spaces become blurred.
www.marta-herford.de