10 Years of Forum: Art From Beyond the Fringe 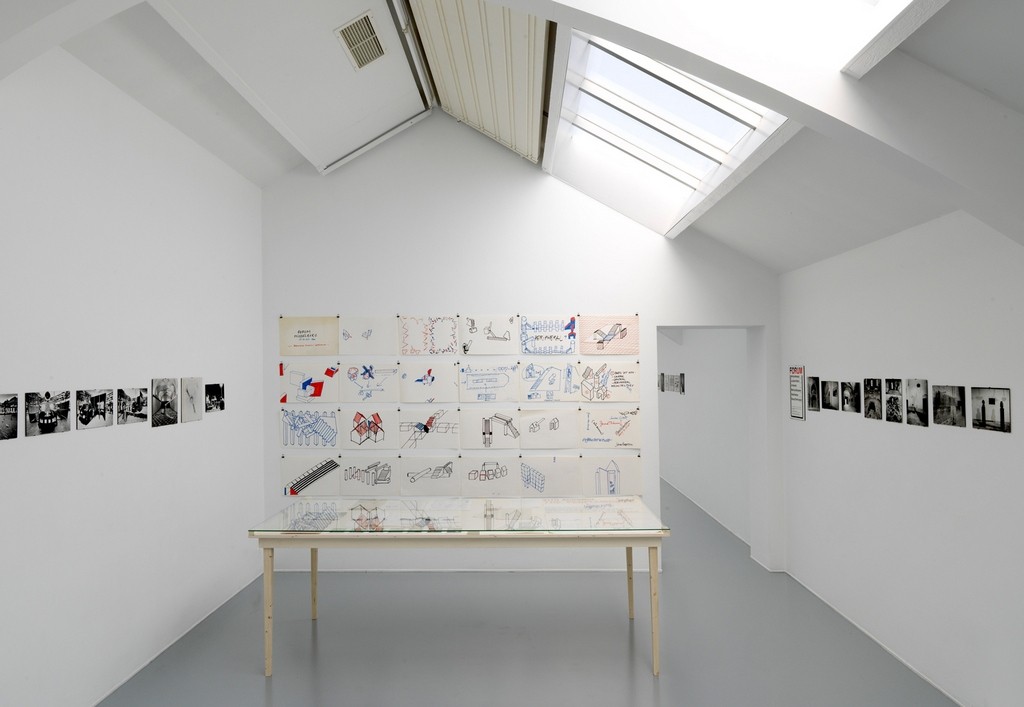 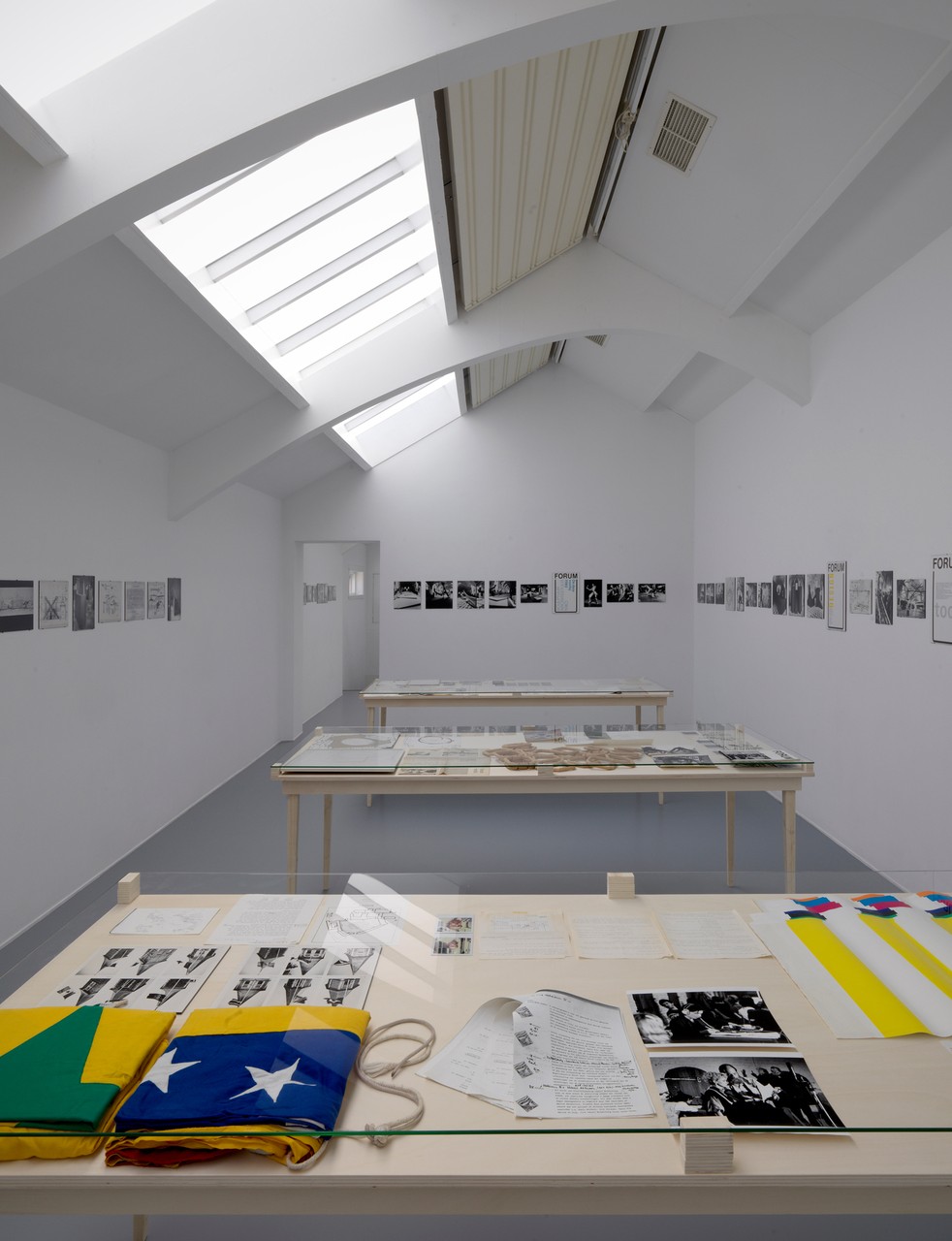 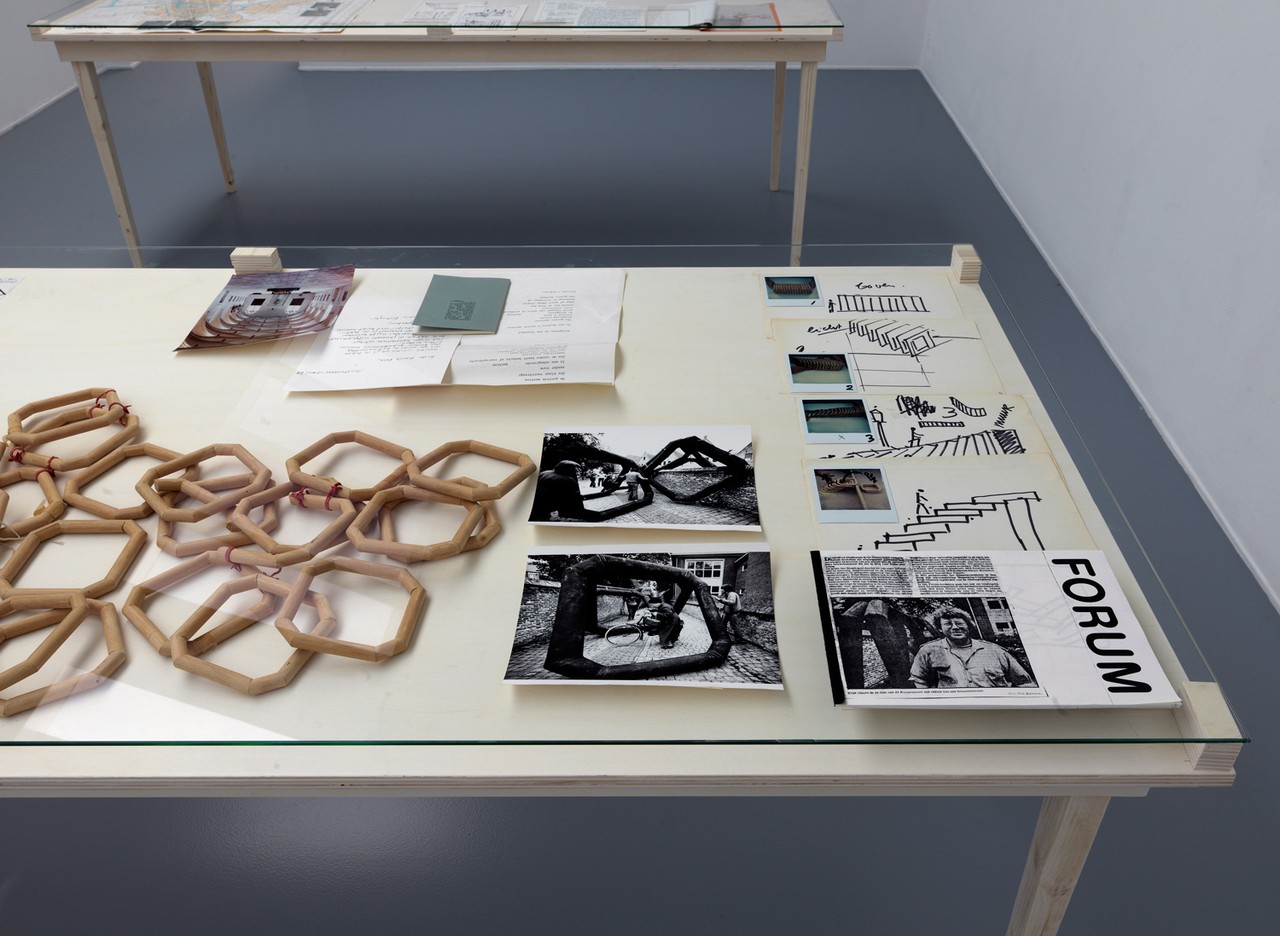 10 YEARS OF FORUM: ART FROM BEYOND THE FRINGE
Documentary exhibition
12 April – 7 June 2015

Vleeshal Zusterstraat is hosting a documentary exhibition about ‘Forum’, the interdisciplinary arts festival that Maria-Rosa Boezem and Marinus Boezem organised in Middelburg from 1977 to 1987. Each Autumn and sometimes in the Spring for ten years they brought artists and theorists – many of whom are today considered leading figures of the avant-garde – from the Netherlands and abroad to enliven the city with workshops, lectures and new site-specific works, many of them made in collaboration with local residents and visitors.
Each festival featured an ambitious programme of world-class exhibitions and performances aimed at a broad audience with themes such as ‘Sculpture’ and ‘Theatre’, ‘Decoration’, ‘Beyond Dance’, ‘Forum en Scene’ and ‘Architecture as Imaginary Reality’.

The exhibition presents this dynamic and progressive festival through a selection of photographs, videos, sound recordings, original sketches and project proposals from the ‘Forum’ archive, which has been preserved by Maria-Rosa Boezem and which is being digitised for the exhibition and for the future. Highlights include the workshops of Krijn Giezen and Daniel Buren; street theatre by Lawrence Weiner (in partnership with Marina Abramović and Middelburg residents); Vito Acconci's ‘The Peoplemobile’; and dance by Simone Forti, Pooh Kaye and Tanaka Min's ‘Body Weather Laboratory’.
www.vleeshal.nl