The Registry of Promise 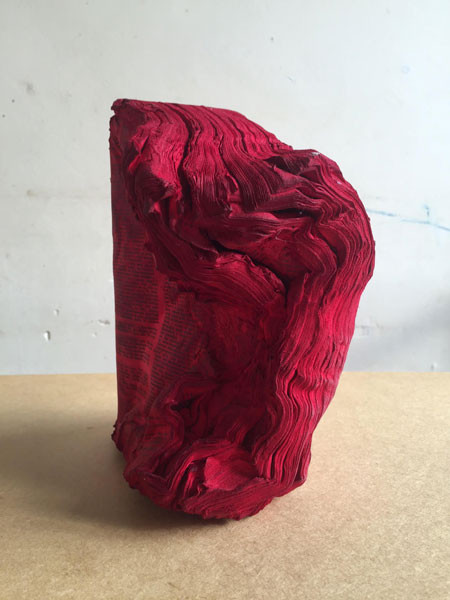 The Registry of Promise is a series of exhibitions that reflect on our increasingly fraught relationship with what the future may or may not hold in store for us. These exhibitions engage and play upon the various readings of promise as something that simultaneously anticipates a future, its fulfillment or lack thereof, as well as a kind of inevitability, both positive or negative. Such polyvalence assumes a particular poignance in the current historical moment.

Given that the technological and scientific notions of progress inaugurated by the enlightenment no longer have the same purchase they once did, we have long since abandoned the linear vision of the future the enlightenment once betokened. Meanwhile, what is coming to substitute our former conception would hardly seem to be a substitute at all: the looming specter of global ecological catastrophe. From the anthropocentric promise of modernity, it would seem we have turned to a negative faith in the post-human. And yet the future is not necessarily a closed book. Far from fatalistic, The Registry of Promisetakes into consideration these varying modes of the future while trying to conceive of others. In doing so, it seeks to valorize the potential polyvalence and mutability at the heart of the word promise. Taking place over the course of approximately one year, The Registry of Promise consists of four autonomous, inter-related exhibitions, which can be read as individual chapters in a book.

The contribution by Reto Pulfer is made possible with thanks to ‘The Swiss Arts Council Pro Helvetia’
www.vleeshal.nl