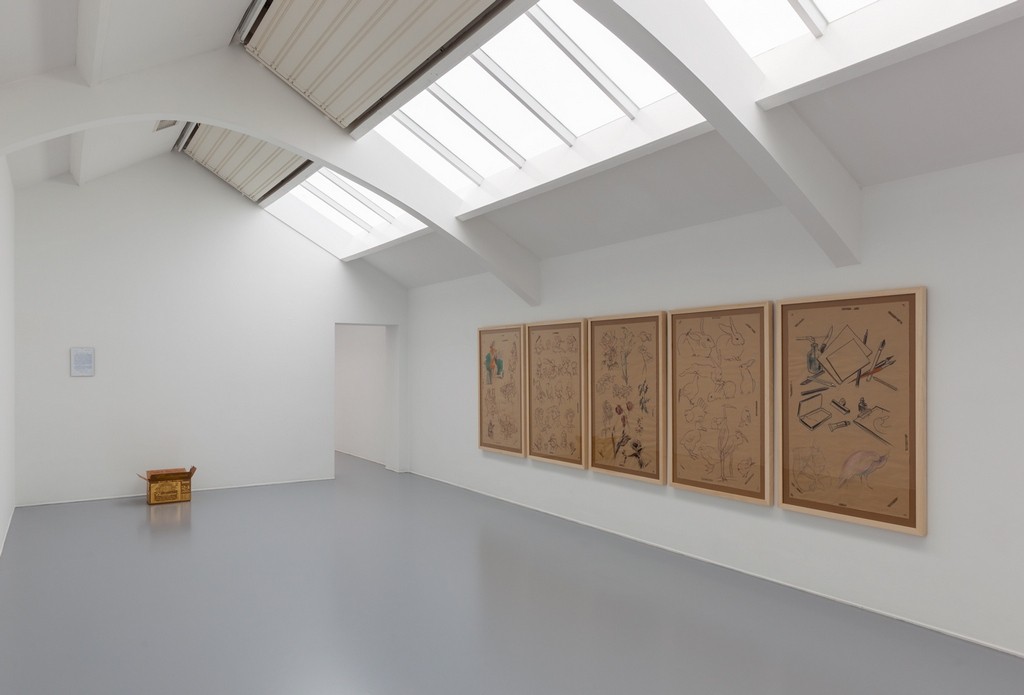 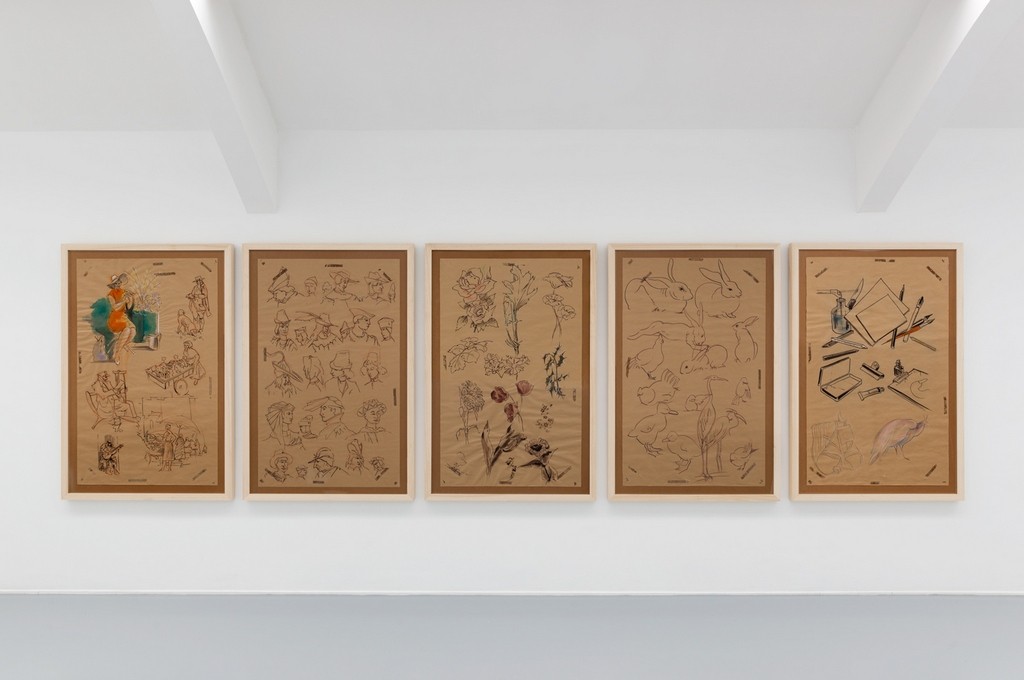 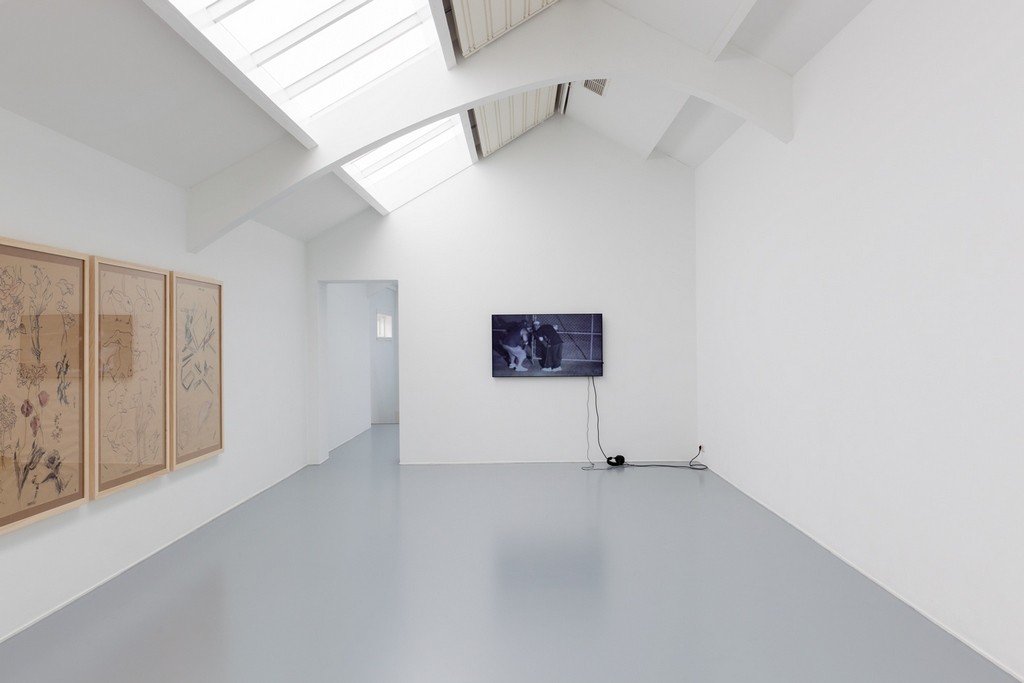 ‘Violent Incident’ takes its title from Bruce Nauman’s 1986 video work. The show began from the invitation by Vleeshal’s director Roos Gortzak to Cally Spooner to curate a group show which would draw from the collections of Vleeshal and M HKA, and be concurrent and connected to the artist’s solo show at Vleeshal Markt.
‘Violent Incident’ presents works by Rosa Aiello, Bernadette Corporation, Andrea Fraser, Jef Geys, Gil Leung, Bruce Nauman and Danh Vo. Combining three works from the M HKA collection, including the video by Nauman, with several artists not in the collection, the show explores the perverting of our intimacies; the transformation of affect and emotional excess into technical form, as strategies of industrial, institutional critique. Goodbye letters turned into art market machines, claustrophobically formal texts built to declare love, a correspondence course in how to see and draw better are considered as the results of and solutions to institutional indebtedness.
www.vleeshal.nl