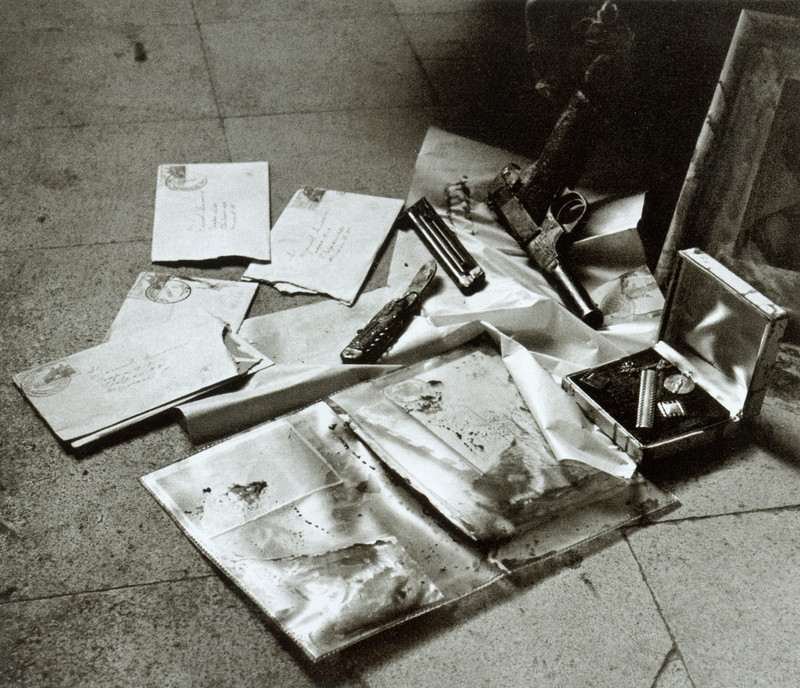 In a city with a transient population, like San Francisco, it's uncommon to meet someone who has lived here since birth. Populated by foreigners passing through, high-tech commuters, and more dogs than children, the percentage of home-owners is well below the national average. Yet despite an ability to identify such tendencies, cities like San Francisco (or London) remain unstable and elusive, subject to physical as well as ideological shifts and disappearances—whether sudden and violent like an earthquake or gradual like the fading of a memory.

The exhibition City of Disappearances dramatizes this shared resemblence of the world's cities by borrowing the title of Iain Sinclair's psycho-geographic "anthology of absence" written by and about London. The exhibition imagines a transposition and exchange of the living-imaginary of London conjured in Sinclair's book with the fictions and myths of San Francisco. This conceptual and metaphorical exchange will be followed by a real one as the exhibition travels to London in 2014, where it will be renamed Infinite City after Rebecca Solnit's almanac of San Francisco.

Like the contributions to Sinclair's book, there are many "cities of shadows" that appear in the exhibition; recognizable as corporeal vanishings, filmic echoes from the past dissolving in the present, and contaminated memories. The photographs, videos, painting and sculptures evoke the personal experience of the individual in the city, cinematic fictions of the city as idea, and aesthetic distillations of the glow and texture of the urban. Whether we observe the formation of cities by their inhabitants or the formation of inhabitants by the cities in which they live, we recognize the city as a primary dilemma, a tension that informs all the works on view.

This exhibition is made possible through the support and collaboration of the Kadist Art Foundation and the Zabludowicz Collection.
www.wattis.org