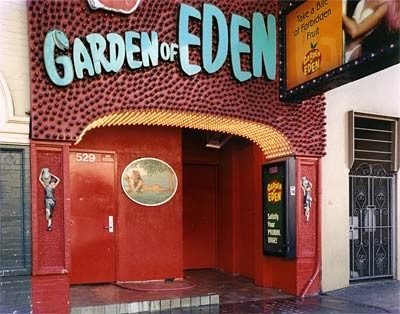 California-based archives and the artistic activities that derive from such cultural storage serve as the starting point for this exhibition organized by Wattis visiting curator Ariane Beyn.

Bringing together artists who use archival material in their work or whose documentary practices echo an archival approach, The California Files examines how the use and reuse of documents and artifacts can allow cultural attributions to shift and less obvious aspects of cultural memory to be identified. By assembling a variety of documentation practices and methods, The California Files investigates the idea and reality of California as a place without a fixed identity, which is similarly occupied with its own history and reinvention. Through this exhibition, a relational but not coherent topography of California is proposed.

The California Files includes a new project by Danh Vo that reassembles personal and public histories across generations. Vo revisits the public perception of the Vietnam War through a journey across Vietnam he took together with a former RAND Corporation researcher who was stationed in Vietnam during the war years. The gallery installation includes documentation of this trip as well as historical materials from the personal archive of the RAND veteran, revealing an unseen version of the war, often informed by the man's participation in the local Vietnamese gay scene.

Another work included in the exhibition is the minimalist projection Typhoon (2006) by Nina Könnemann. This digital animation is entirely made up of photographs taken of film posters for Hollywood blockbusters famous for their extreme special effects. With a camera movement that simulates a roller-coaster ride, the artist plays two kinds of leisure time entertainments against each other in a "ride" that is constantly disturbed by the technical primitivism of the animated movement.

Also incorporated in the exhibition are selections from a number of self-organized archival initiatives, such as the San Francisco-based Prelinger Archives' collection of "sponsored films." Commissioned for a variety of education and advertising purposes by for-profit and nonprofit entities and produced in the United States since the earliest years of cinema, these films invite investigation into the historical context of their commissions, as well as their particular educational strategy or propagandistic directness.