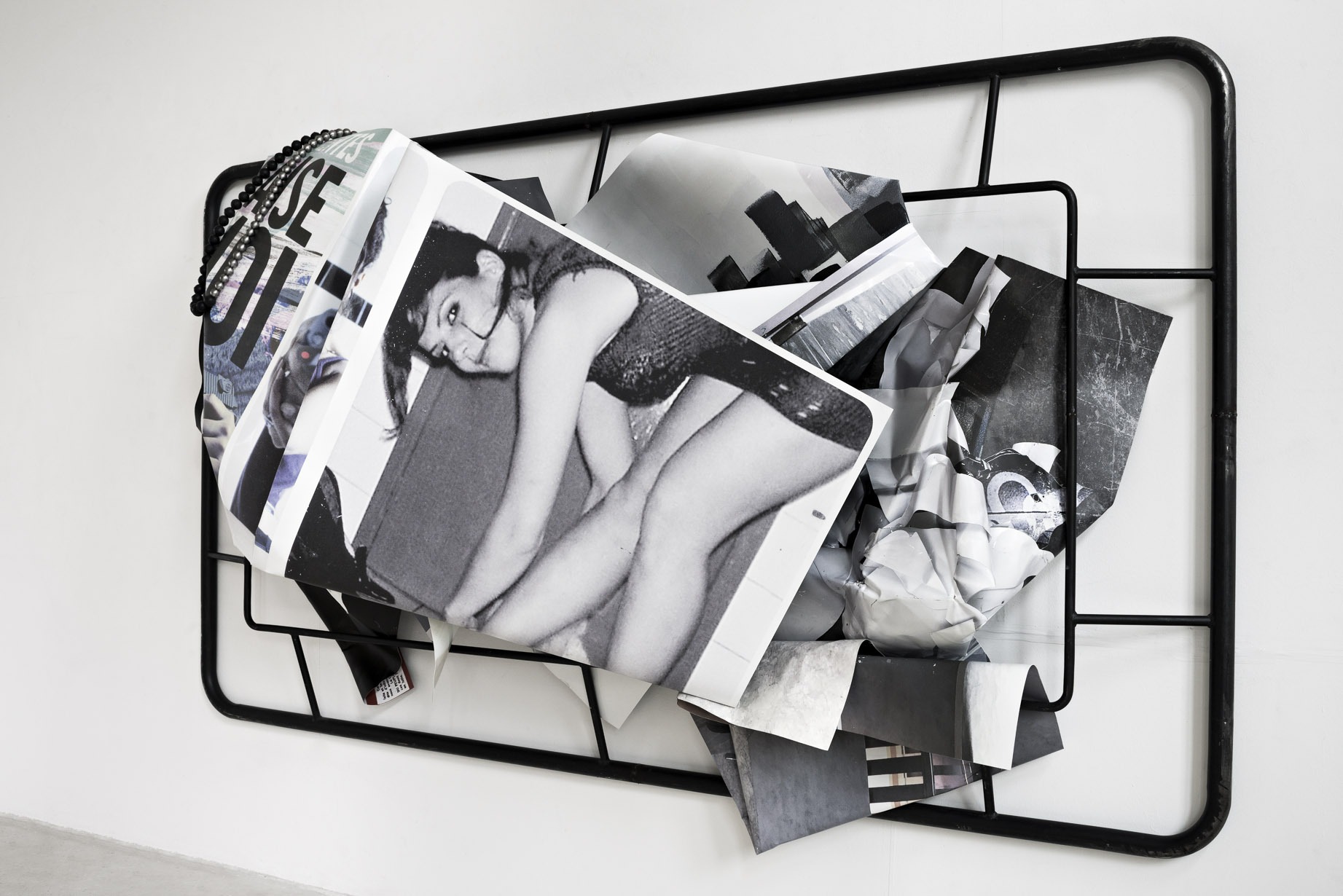 Anything but politically correct, aggressive, loud, radical, polemical, subversive, and vulgar—Virginie Despentes knows how to irritate. She uses phrases that hurt, without exhausting herself with provocative content. Ruthless social panorama, an aesthetics of violence, or narratives of a special kind: instead of sweeping up the shards, they spread them about.

Feminism is a collective adventure, for women, men and everyone else.

Baise-Moi, amilitant vision of an avant-garde feminism, Despentes’ debut novel and radically pessimistic parody of a road movie—one long trip fleeing from becoming sober, and from reality—reproduces broken circumstances and nihilistic icons.To repulse, provoke, shock: systematically exaggerating. Cold, aggressive repulsion against anything that blocks the path. The collective body works much like an individual body: if the system is neurotic, it will always create self-destructive patterns. Every attempt to escape causes aggression and violence to grow. Affect incontinence without a future, but with substance. You know, I simply don’t believe in content without form. Condensed, layered, striking images roughly removed in an internal counter-movement. The visual jargon of a cineastic aesthetics between trashy spheres, punk, and (s)exploitation—beyond any fragmenting porn materiality. To wrest herself against every resistance from her situation, muddling through, no longer adapting, hardening herself, defying things, and in the grey intermediate areas braving sorrow. Rough realism, torn open by framing and staged signs, be it the hated bourgeoisie or milieu issues (Milieufragen), that don’t give a damn about the system of forced masquerade. Subversive corporeality resists political correctness, ad in so doing it doesn’t adhere to an ideology or its critique: Doesn’t the best subversion consist in disfiguring the codes rather than destroying them? (Roland Barthes) Cold fluorescent light, tiled floor, dirty rims, filthy toilets—informal everyday aesthetics—episodes of collective depression in public space. Less readymade than drifting through social realities. The milieus are open to the chaos, which threatens them with exhaustion or intrusion. [...] confronts in this way is chaos, the forces of a raw and untamed matter upon which Forms must be imposed in order to make substances. (Gilles Deleuze / Félix Guattari) Controversial cross sections—re-appropriation. Deviating from the norm. Anarchistic? Destructive? Dissident? Timeless loops from ever-new perspectives. Whether up or down, inside or outside. Just look at the visages of your elites—and then weare expected to say thank you (Danke)...

Galerie Wentrup is pleased to inaugurate its new gallery space in Berlin-Charlottenburg with an exhibition of works by the sculptor Olaf Metzel. The gallery has moved to a listed brick building, constructed in 1928 in the style of New Objectivity; the space was formerly occupied by the post office. The German designer Sebastian Herkner was responsible for the design of the gallery’s new space.

Olaf Metzel (born in 1952 in Berlin) lives and works in Munich. In addition to numerous solo exhibitions both in Germany and abroad, he participated in documenta 8 and Skulptur-Projekte Münster in 1987 and 1997.In 1984 and 1990, he participated in the Sydney Biennale, in 1995 and 2015 in the Istanbul Biennale, and in 2001 inthe São Paulo Biennale. In addition, Olaf Metzel has received numerous prizes and awards, for example the Arnold-Bode Preis (Kassel 1994), the Wilhelm-Loth-Preis (Darmstadt 1997), the Lichtwar-Preis (Hamburg 2010), and the Jerg-Ratgeb-Preis (2018). Olaf Metzel’s sculptures in public spaces are to be found in Germany, other European countries, and Asia.