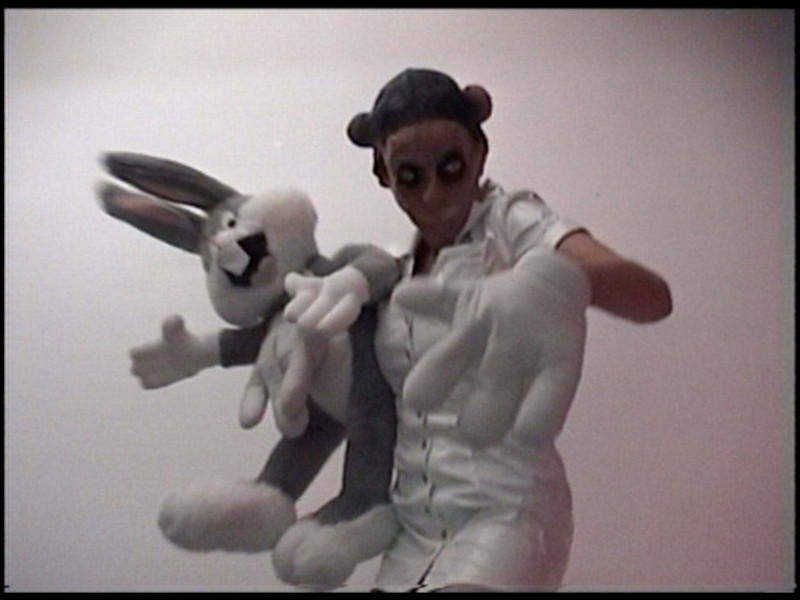 The film series deals with the appropriation of both physical and intellectual space through dance, movement, and language. Mass movements are contrasted with individual protagonists. Both explore space and try to test its limits and go beyond them. Whereas individuals tend to form a self-contained unit that, depending on the action, isolates itself from the surrounding space or tries to diffuse into it, a mass fills space, and literally and metaphorically occupies it.
How passive can a spectator remain when the (supposedly) familiar scenes are reinterpreted, when key elements like music that is only audible to the protagonists are denied to them, etc? Not least, there is the question of society and its role. The films go beyond a mere illustration or representation of phenomena. Social structures are quite directly questioned, and the familiar space of thinking is exploded. What all the films have in common is an extreme energy potential which they create and which they sometimes also let the beholder exploit.

Thanks to the participating artists, IBID Gallery, London and Regina Gallery, Moscow.
Special thanks to Anna-Catharina Gebbers for inspirations and her support.
www.wentrupgallery.com/home/