Creatures of the Mud 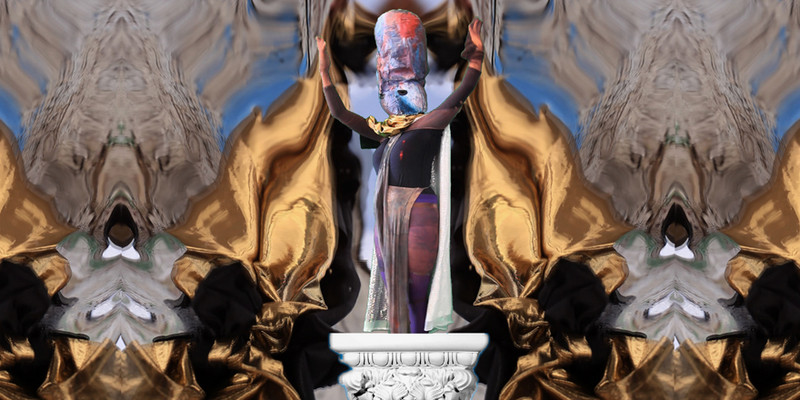 The group show “Creatures of the Mud” examines man’s relationship to (other) animals and plants on our Planet Earth. It is now widely acknowledged that we are far more similar to other terrestrial species than previously assumed. Yet it behoves us to develop an awareness, which might enable a systematic questioning of our notions of human superiority in favour of an alternative coexistence.

The exhibited works concern themselves with the way we generate, systematise and apply knowledge about our environment. They are critical of a purely objectivising view of other species in order to draw attention to the speculative subjectivities and lived consciousness of individuals from other species.
www.westfaelischer-kunstverein.de