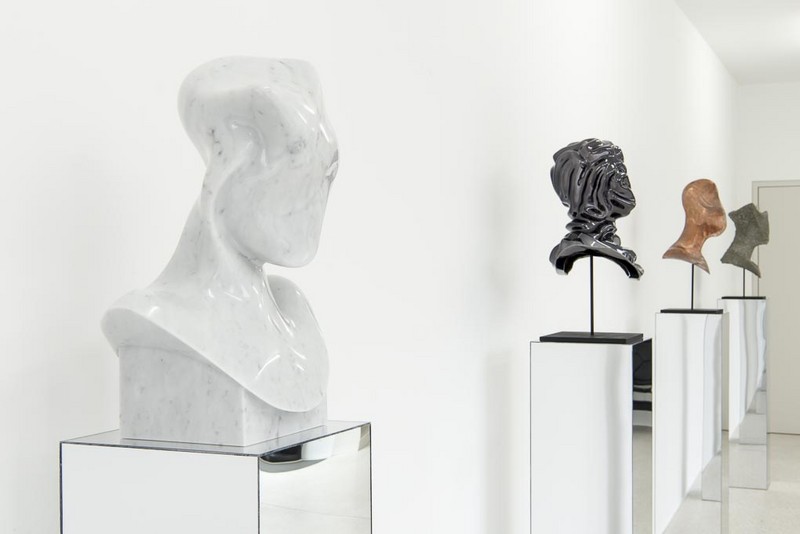 Throughout his work Jon Rafman (b. 1981, Montreal, CA) investigates the effects of digital media and new technology on our consciousness, our social structures, and our relationship to ourselves. The combined cohorts of virtual worlds and the ephemera of pop culture and media arouse previously undiscovered desires and shape our identity. Rafman’s compelling and frequently psychologically unsettling videos and installations oscillate between humour and melancholia as he examines contemporary forms of loneliness and alienation. Alongside his sculptures, the exhibition at the Kunstverein – Rafman’s first institutional solo show in Germany – will focus primarily upon his videos. These works will be presented in environments which he has designed specifically for the purpose. The show also includes his most recent video “Sticky Drama”, developed in collaboration with Daniel Lopatin. Inspired by the aesthetics of Live Action Role Play (LARP), the film reflects the vivid and frequently disturbing world of children’s imaginations and games, while also extending Rafman’s examination of the nature of memory and the horror of data loss.

The exhibited works were originally produced by Zabludowicz Collection, London, where it was presented 8 October-20 December 2015.
www.westfaelischer-kunstverein.de