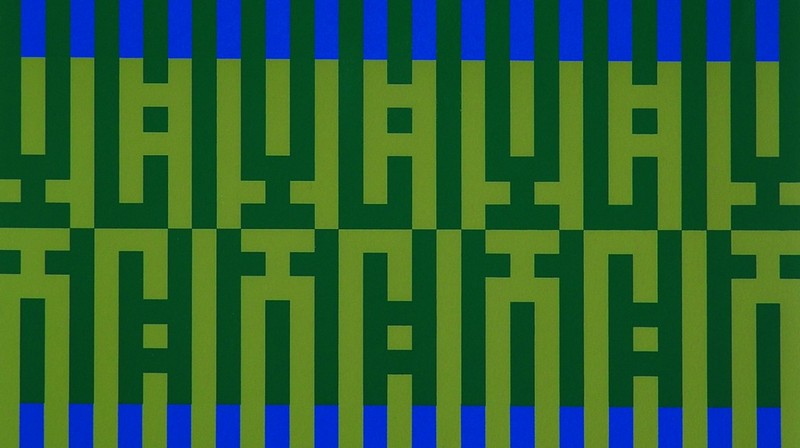 Modern art from the Arab world – a region that encompasses North Africa, the Eastern Mediterranean and the Gulf – can range from pure abstraction to radical figuration. The Arab artists in this display are as diverse as the countries they hail from but came of age in the dawn of a post-colonial era. As they sought to express a cultural identity that could bridge ancient traditions and modernity, they were also experiencing periods of conflict and rapid social change.

In this second of four exhibitions drawn from the Barjeel Art Foundation, one of the most significant collections of 20th century Arab art in the world, the paintings and works on paper show how social change impacts on art. Artists in this display, such as Huguette Caland (Beirut), Marwan (Damascus) and Kamal Boullata (Jerusalem) reveal a modernity shaped as much by local cultural traditions as by ideas of global modernism.