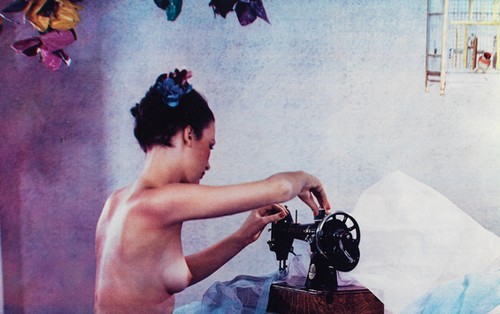 Characters drawn from myth and legend, brooding allegories of everyday life, strange, fantastical visions of the animal and natural world: these are the subjects selected by artist Paula Rego for her display of works chosen from the British Council Collection.

Focusing on drawings, prints and photographs, Thresholds brings together 50 works that span the 20th century. Linked by a strong narrative element and a focus on representations of women, they include the intimate, domestic dramas depicted by RB Kitaj, Victor Willing and Cecil Beaton, amongst others.

This display marks the British Council’s 75th anniversary. It is one of five displays presented over one year and selected by guest curators. The final display in spring results from an international competition for curators.