Contemporary Art Society: The Best is Not Too Good for You 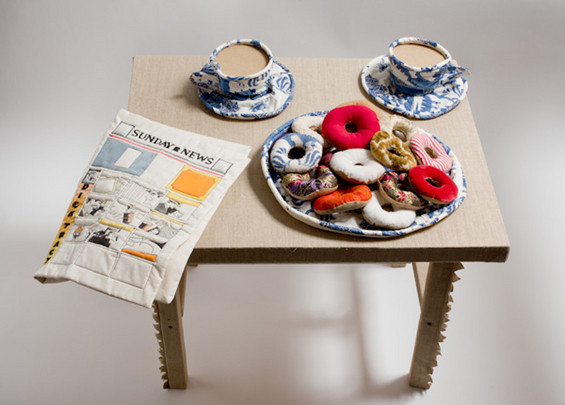 Bright and bold pots and prints by leading British and international Pop artists are part of this display. It features Picasso’s face plates from the early 1960s; Babe Rainbow (1967) by the British Pop artist Peter Blake;and Turner Prize-winner Grayson Perry’s huge pot, Designer Rebellion (1999), depicting skateboarders. Taking its title from a 17th century posset pot, the exhibition looks at what is meant by the intrinsic value of objects and asks what does ‘the best’ mean? Viewers are met with intriguing objects at every turn as over 80 pots and prints fi ll the gallery - ranging from a medieval face jug to British Pop artist Richard Hamilton’s 1966 screen print of Marilyn Monroe. The display of both handmade and mass-produced objects also includes an Andy Warhol screenprint Birmingham Race Riot (1964); a Margaret Thatcher teapot made by the creators of Spitting Image, the 1980s satirical television programme; an 18th century medallion worn in support of the abolition of slavery; and Staffordshire ceramics from the famous Wedgwood, Spode and Minton potteries.