A Journey Through the First Decade 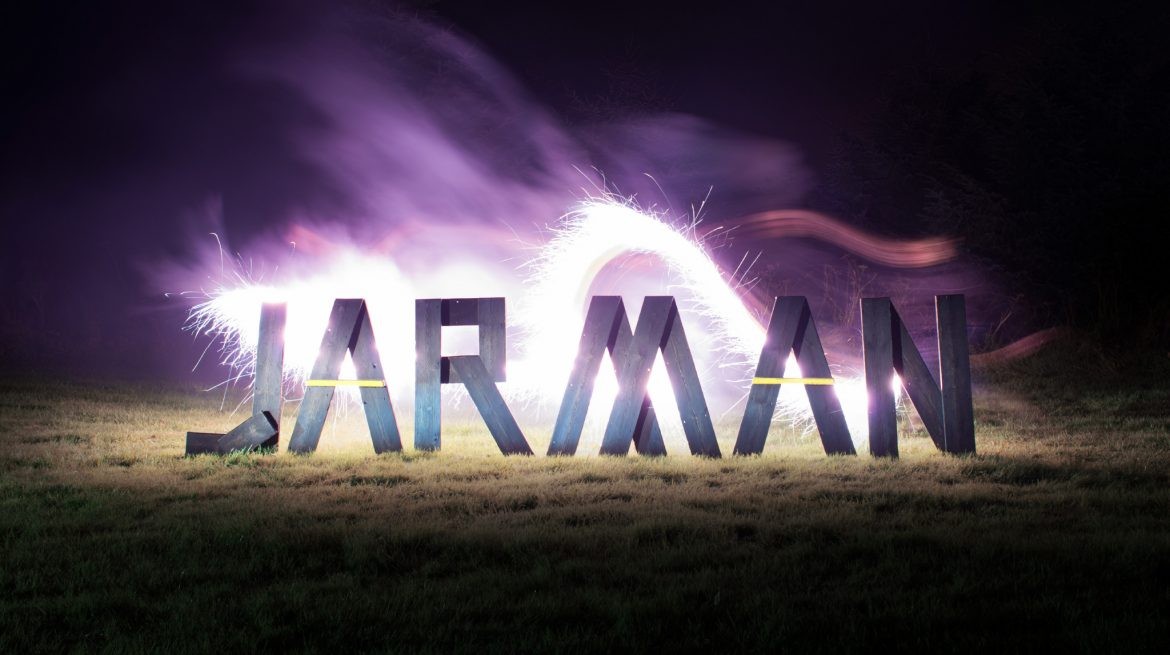 The Film London Jarman Award was named in honour of Derek Jarman (b.1942), the artist whose imagination, singularity of vision and collaborative practice breathed fresh life into British filmmaking, and whose work continues to inspire new generations of artists.

Since 2008, the Award has celebrated the creative spirit of artists working today, rewarding challenging and innovative work and helping to establish the place of the moving image within the art world.

This exhibition provides a survey of the artists’ shifting concerns, techniques and use of media throughout the Award’s first decade.