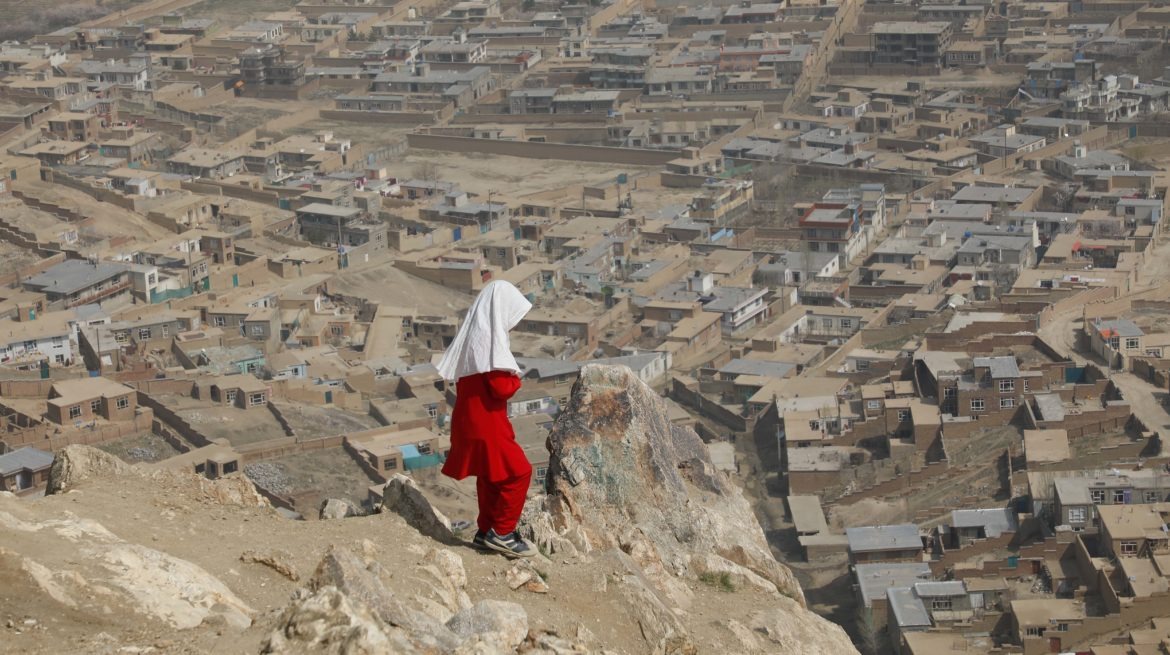 A global survey of moving image works on the theme of gender.

In Aversion to Activity/Eight of March (2019) by Marko Tirnanić (b.1985, Serbia) women are partying without men, with one woman standing alone and in opposition to the traditional gender and social roles described in the film’s subtitles.

A young girl dreams of being able to play ball games in Safed Sar (2019) by Atefa Hesari (b.1974 Afghanistan). She ties and unties knotted cloth, in the hope of reclaiming imagination and craft in a patriarchal world.