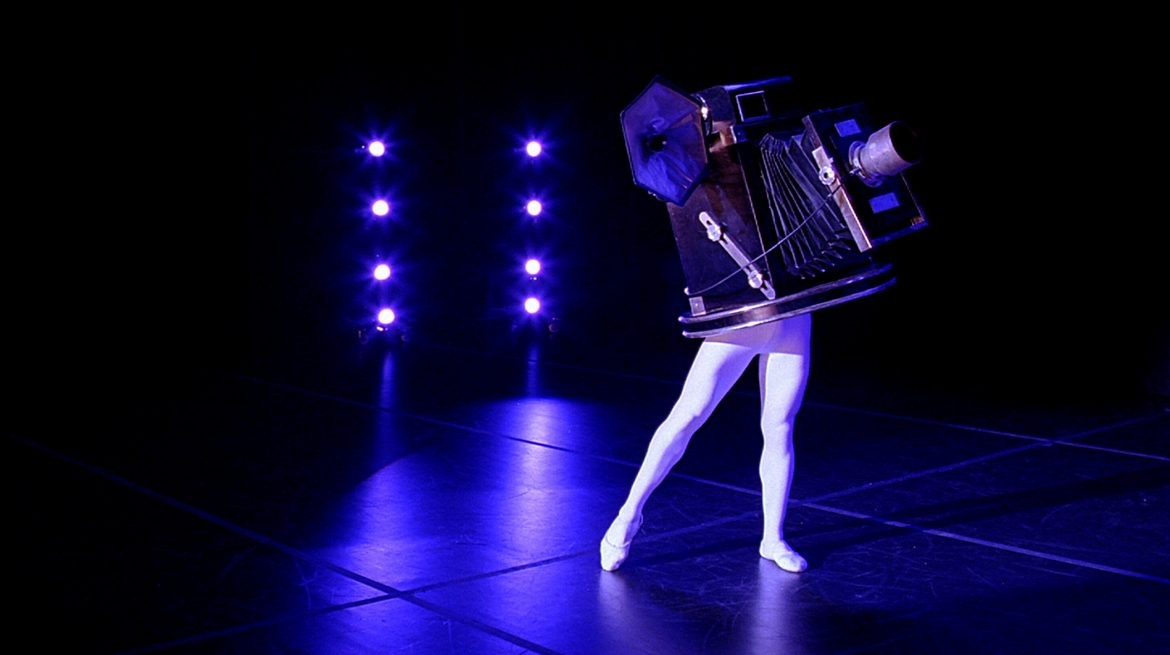 Founded in 2004 by renowned historian and curator, RoseLee Goldberg, Performa influenced the direction of museums and biennials by incorporating historical and newly commissioned live art within a network of public and private venues. Since its inception the biennial has presented over 64 new works, and over 450 artists have collaborated with numerous curators to stage extraordinary cross-disciplinary events involving dance, film, music, architecture and food.

This exhibition is the first opportunity for audiences to access
Performa’s remarkable archive outside of New York and marks the global impact of performance in the twenty-first century. These significant documentary recordings explore how a time-based art form can be experienced again today.