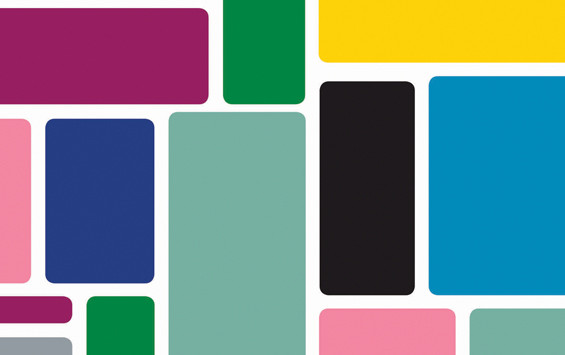 This exhibition showcases the most dynamic work being made in London in 2012. Take a journey through a selection of the latest art trends and see potential stars of the future amongst 35 artists chosen by a panel of international artists, curators and collectors.

The London Open is a chance to see some of today’s most innovative artists. The Whitechapel Gallery’s open submission exhibitions have shown artists including Grayson Perry, Bob & Roberta Smith and Rachel Whiteread early in their careers.