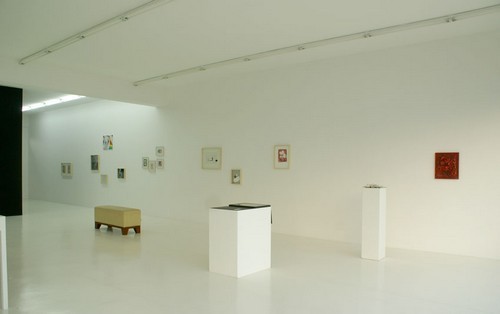 The Germany, Cologne based DuMont publisher is one of the oldest publishers for books and magazines in Europe; it's origins go back to the beginning of the 19th century.

Dumont publishes daily newspapers and magazines, literature and non-fiction books; it's art department is regarded as one of the best in Europe since most of the art books and catalogues are created and produced in close collaboration and ongoing consultations with the artists. The former curator of the Hamburger Kunsthalle Uta Grosenick is in charge of the art department. Since last year she has been developing limited editions of artworks together with the artists: woodcuts, sculpture, prints and originals offered at affordable prices for young collectors. In addition to numerous Western artists such as Anselm Reyle or Tobias Rehberger (recipient of the 'Golden Lion' award of the Venice Biennale 2009), DuMont Editionen for the first time includes a Chinese artist Yang Shaobin.