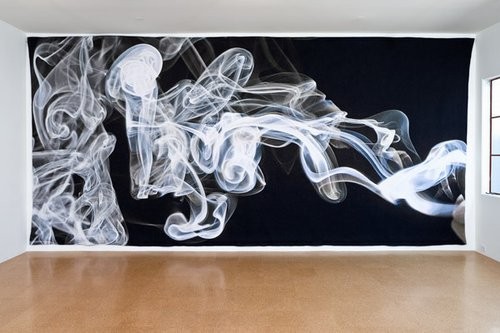 2010 curators Francesco Bonami and Gary Carrion-Murayari share their ideas about the Whitney Biennial.

Gary Carrion-Murayari: “The Biennial has meant different things at different moments, and I think each group of curators approaches the Biennial in a different way. We’re trying to represent one particular moment in time. But I think that within the institution the Biennial has often been the basis for the collection. So a lot of work gets purchased out of the Biennial, and that ends up shaping what kind of story we tell about American art in general. It’s not necessarily a perfect history, but also it’s an experience for visitors who come here to see the show—they’ll take away a very particular memory of what artists have to say at this moment.”

Francesco Bonami: “I think the Biennial is like—in the life of the Museum—it’s like an anniversary in the life of people. The museums, like people, they need moments to celebrate themselves and that’s what a Biennial is. The Biennial happens every two years, and it’s a moment of celebration of the history of the Museum—of the reason why the Museum exists, of the nature of the Museum. Again, it’s like a person. If not there would be a flux of time without an interruption and I think that as people, Museums are live entities and they need to have some moments where they recognize this liveliness of their existence.”