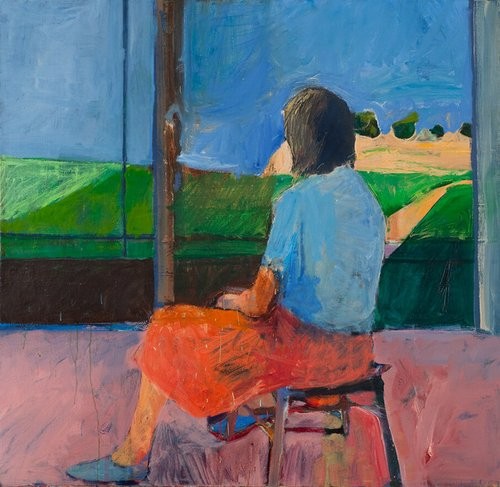 As a prelude, counterpoint, and coda to the Biennial, the Museum’s fifth floor is devoted to artists in the Whitney’s collection whose works were shown in Biennials over the past eight decades. Collecting Biennials, opening on January 16, is installed as a kind of historical survey within the Biennial, underscoring the importance of previous Biennial exhibitions in the Museum’s history and the formation of its collection. Work by one of the artists in 2010, George Condo, is included in the mix. Collecting Biennials begins nearly six weeks before the rest of the Biennial and remains on view until November 2010.