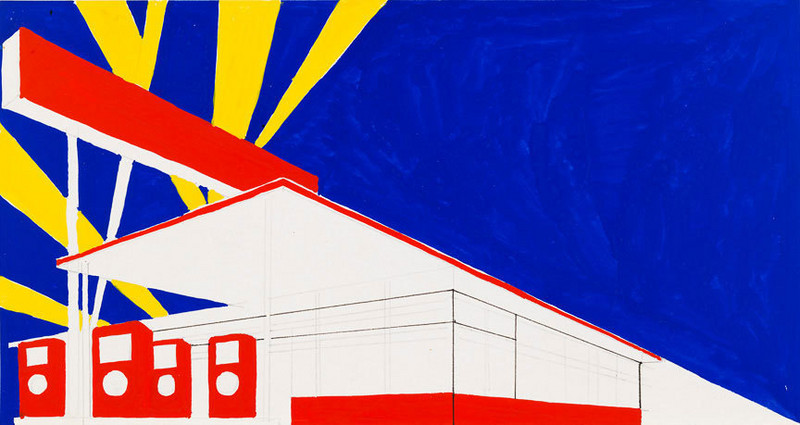 From the Whitney Museum’s inception in 1930, its permanent collection has grown primarily through the generosity of individual donors, beginning with Gertrude Vanderbilt Whitney’s founding gift of more than five hundred works of art. In the five decades since Marcel Breuer designed the Whitney’s current building, the collection has expanded dramatically—from about 2,300 objects to more than 21,000 works—in large part due to donations from Museum trustees, collectors, foundations, and artists. Today, gifts comprise nearly two-thirds of the Museum’s holdings, including many works now considered to be icons. While representing only a small portion of the gifts received during the last fifty years, this exhibition honors all of the benefactors who have understood that a museum’s collection is its foundation.

Shaping a Collection: Five Decades of Gifts focuses on artists who came to the fore between 1940 and 1990, an extraordinarily dynamic period in American art. It is impossible to imagine contemporary art without the precedents set by the artists in this presentation, including Jean-Michel Basquiat, Agnes Martin, Claes Oldenburg, Robert Rauschenberg, and Andy Warhol. On the eve of the Whitney’s move downtown, this exhibition provides a small indication of the collection’s depth, soon to be seen in the Museum’s new, larger home starting in the spring of 2015.

Shaping a Collection: Five Decades of Gifts is organized by Dana Miller, Curator of the Permanent Collection.
www.whitney.org