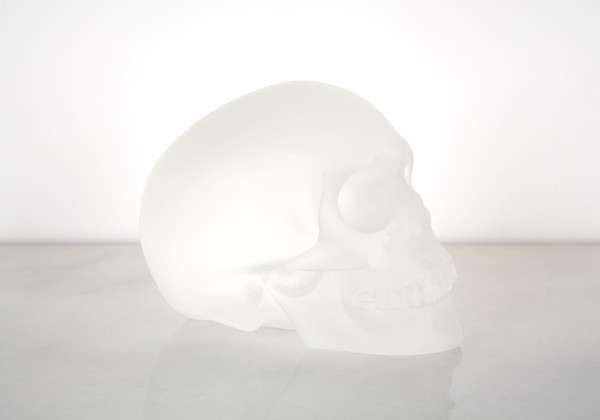 Sherrie Levine (b. 1947) has transformed and re-contextualized images and objects in her work since the late 1970s, often presenting them as installations that provide a compelling sense of context. This exhibition, developed as a project by the artist, includes works ranging from well-known photographs, such as After Walker Evans: 1-22, 1981, to recent sculptures, such as Crystal Skull: 1-12, 2010. The exhibition, conceived by the artist as offering constellations of older and newer works, will provide juxtapositions that provoke new associations and responses. The installation will also emphasize the powerfully seductive, tactile nature of Levine’s art, and the complex layers of reference and meaning that unfold between the ostensible sources and Levine’s own work.

An illustrated monograph designed by McCall Associates in collaboration with the artist will be published by the Whitney Museum and distributed by Yale University Press. The catalogue will include a foreword by the Whitney’s Alice Pratt Brown Director, Adam D. Weinberg, and essays by the exhibition curators, as well as contributions by distinguished art historians Thomas Crow, David Joselit, Maria Loh, and Howard Singerman. A selection of Levine’s writings and statements will also be included.