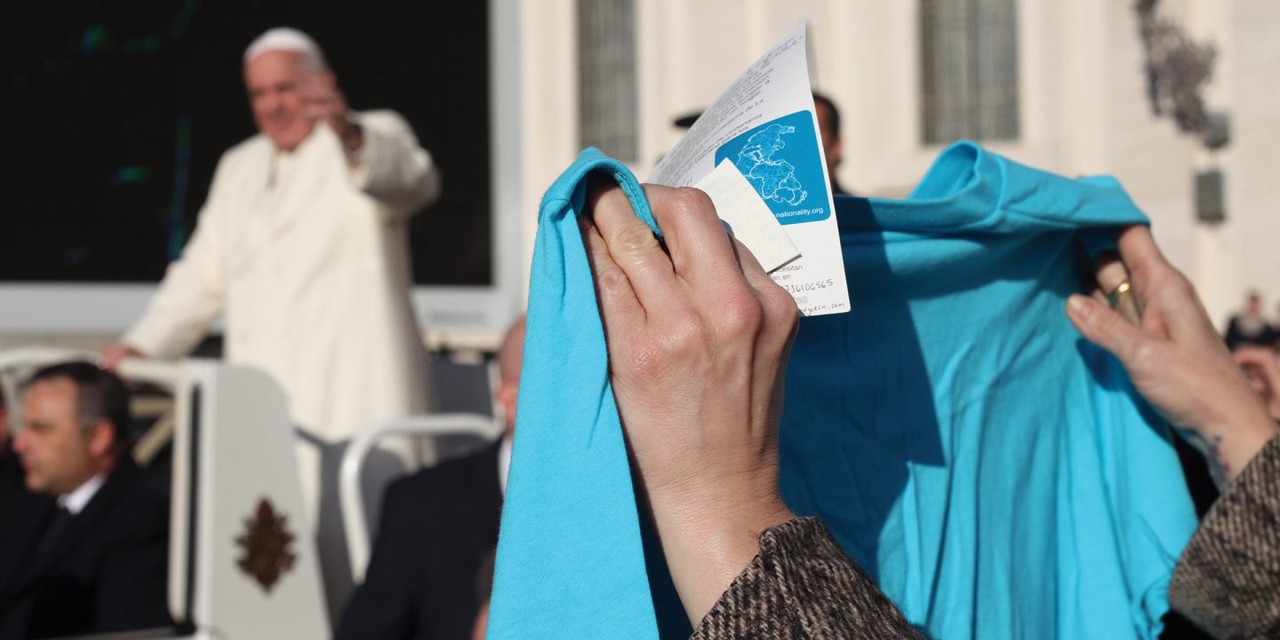 In June 2017, YBCA and renowned artist and activist Tania Bruguera will embark on a wide-ranging collaboration in which the art center performs the functions of a civic institution.

Talking to Power / Hablándole al Poder is a survey exhibition that presents all of Bruguera’s long-term, socially engaged art projects to date. As part of the exhibition, the artist will also open a school in YBCA’s galleries. The Escuela de Arte Útil will convene weekly classes (June 20-Aug 10), taught by Bruguera and other prominent artist-educators, on topics such as systems of power and creative dissent. A cohort of YBCA Fellows will serve as the primary pupils, but members of the public are welcome to attend classes on a drop-in basis.

Bruguera works at the intersection of activism and performance art to address structures of power, devise new utopian models of authority, and create alternative structures that aim to transform and redistribute power. This has resulted in long-term art projects that take the form of social movements, newspapers, and schools—and even Bruguera’s own provocative self-nomination for the 2018 Cuban presidential election, a gesture meant to invite others to do the same. Time and again, she proves that systems of power can be reimagined, changed, and made more inclusive and democratic.
www.ybca.org