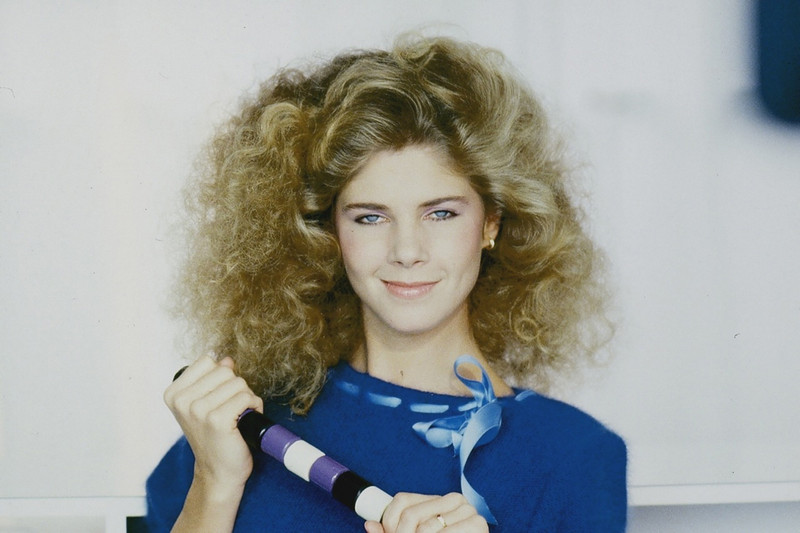 Yvon Lambert is thrilled to present A Stone Left Unturned, a group show curated by Simon Castets.
Starting in the early 1970s, Yvon Lambert was the first one to introduce conceptual art and minimal art in France through their main American representatives: Lawrence Weiner in 1970, Sol LeWitt the same year, and Carl Andre and Robert Barry in 1971.
He thereby managed to build bridges between these pioneer artists, whom he still defends with passion today. It is in this precise dynamic that the exhibition establishes itself: not only pursuing the conversation both through contrasts and echoes between these two seminal movements, but also highlighting their present resonance in contemporary art.
More than thirty artworks by almost as many artists will be displayed in the entire space of the gallery, in the tradition of group shows programmed at the Yvon Lambert Gallery

Borrowing its title from an eponymous piece by Lawrence Weiner, which was first presented at Yvon Lambert in 1970, A Stone Left Unturned presents a selection of works signaling the many overlaps between minimalism and conceptualism.
The exhibition includes major historical pieces from the mid-to-late 1960s as well as recent works by contemporary artists channeling parallel questionings of the art object, the subversion of its supposed integrity and the geometrical canon’s legacy.
Minimalism and conceptualism appear to be polar opposites, with the passage from one to the other being, if not a reaction, the result of art history’s ineluctable progression. While the former insists on the physicality of the art object, the latter asserts the ascendency of idea over form, its execution being “a perfunctory affair.” (Paragraphs on Conceptual Art, Sol LeWitt, Artforum, June 1967.) The art historical narrative presents minimalism as content-averse and conceptualism as refusing formal concerns.
The works in A Stone Left Unturned testify to both the more nuanced reality of artistic practices at the time and the continuation of similar interrogations to this day. They connect semiotics to geometry and formal rigor to unique ideas. They bring life to self-contained, dry objects, and give minimal shapes to conceptual enterprises.
In the introduction of her seminal volume Six Years: The Dematerialization of the Art Object from 1966 to 1972 (Berkeley: University of California Press, 1973), Lucy Lippard quotes Dennis Oppenheim, to whom the “displacement of sensory pressures from object to space will prove to be the major contribution of minimalist art.” Oppenheim’s statement could apply to his own work exhibited in A Stone Left Unturned. While eminently conceptual – a reproduction of tree growth patterns across the USA-Canada border, Annual Rings (1968) continues the minimal trajectory toward art’s openendedness and signals conceptualism as evolution rather than revolution. Far from being mutually exclusive, formal gratifications and intellectual considerations imbue the history of both minimalism and conceptualism. Their complex intertwinement continues to inform the art of today, where object and idea remain gyrating touchstones.
www.yvon-lambert.com