Testing Ground: Disapearing Into One 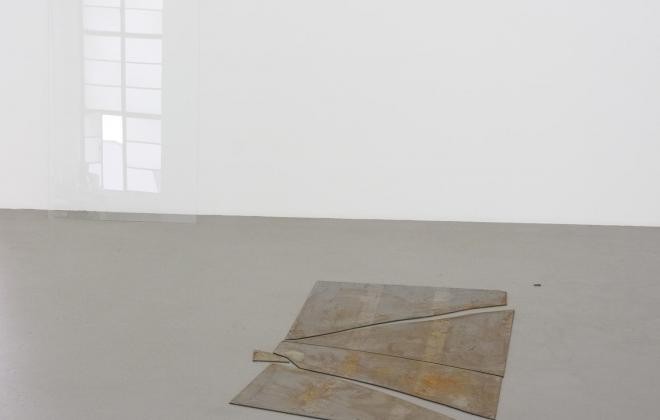 Sleight of hand is a set of techniques used to manipulate objects and covertly misdirect an audience. It is based on an idea of spectator failure and the suspension of disbelief necessary to convince oneself into perceiving the illusion as magical. The art works and curatorial framework of Disappearing Into One question whether we can understand art as operating through this same process: as a switch, a transformation or even a physical anomaly. In the end, is it possible that a flourish of the hand can enable meaning and production at the point of encounter?

As part of the fifth annual Testing Ground for Art and Education season at Zabludowicz Collection, Disappearing Into One is a curatorial collaboration between students on the MFA Curating courses at Goldsmiths College, and this year, for the first time, Chelsea College of Art. Disappearing Into One is collectively curated by Sasha Burkhanova, Louise Chignac, Karina Dar Juan, Iben Elmstrøm, Stephanie Neoh, Helena Palomero Gorrindo, Emily Purser, Ravian van den Hil, Lucy Rollins and Jiaxue Zhang.
www.zabludowiczcollection.com