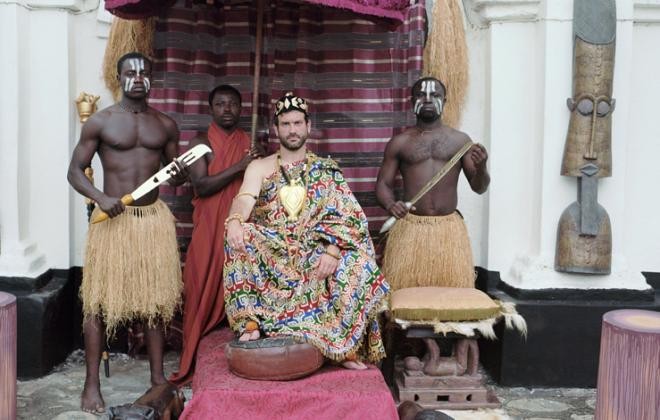 Building on the success of its debut, Testing Ground: Master Class returns in 2014 (30 January–6 February), and offers a unique and free opportunity for a small group of emerging artists to work closely with leading international artists to discuss and develop their studio practice. Over the course of a week, eight young artists nominated by a nationwide group of artist-run spaces will participate in an intensive series of tutorials, workshops, reading groups, studio and gallery visits and seminars led by artist Doug Fishbone and guest artists including Marcus Coates, Ben Rivers, Lindsay Seers and Hannah Starkey as well as Zabludowicz Collection curators. In addition, each of the established artists will present an evening lecture giving participants and public a greater insight into their practice. This year’s Master Class will focus on a critical consideration around ideas of staging in relation to performative aspects of contemporary art practice alongside the physical presentation and viewing of artworks.

The emerging artists participating in the initiative have been nominated by Castlefield in Manchester, Eastside Projects in Birmingham, The NewBridge Project in Newcastle, Collective Gallery in Edinburgh, S1 Artspace in Sheffield, Spike Island in Bristol and Studio Voltaire in London. Each space was asked to identify artists for whom the opportunity to work with these tutors would be both an opportunity to consolidate their practice and give it a significant boost. In addition to having unparalleled access to internationally renowned artists, the Master Class participants are also able to build a national network of peers.
www.zabludowiczcollection.com