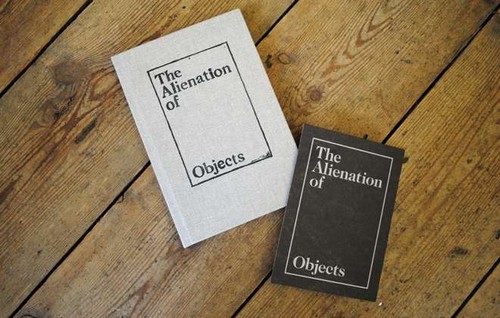 This autumn, the Zabludowicz Collection present a solo exhibition by British artist Toby Ziegler. The centrepiece of this exhibition will be a vast installation featuring a new body of aluminium sculptures alongside readymades including a weather balloon and a mechanical bull. Ziegler’s installation will occupy the main chapel space in the 19th century Methodist chapel at 176 Prince of Wales Road, following on from context‐specific projects by artists such as Graham Hudson, Matt Stokes and Florian Slotawa.

Working from found images sourced from the internet or publications, Ziegler’s practice starts with computer aided 3‐D design and evolves through hand modelling, to confront the supposed flawlessness of digital processes with the idiosyncrasies of the handmade. The process also incorporates art‐historical references and culminates in monumental sculptures composed of oxidized aluminium triangles. Their scale stages an interplay between hollowness and mass, creating large volumes out of a thin skin of metal and playing with perception, perspective and the mapping of constructions in space.

In addition to this new commission Ziegler is working with Collection Curator Elizabeth Neilson to produce an exhibition of works by other artists, drawing out their affinities with his practice. Throughout the run of the exhibition an artist’s cinema will screen film and video works that explore one of Ziegler’s central concerns: the collision of two‐ and three‐dimensional representation.