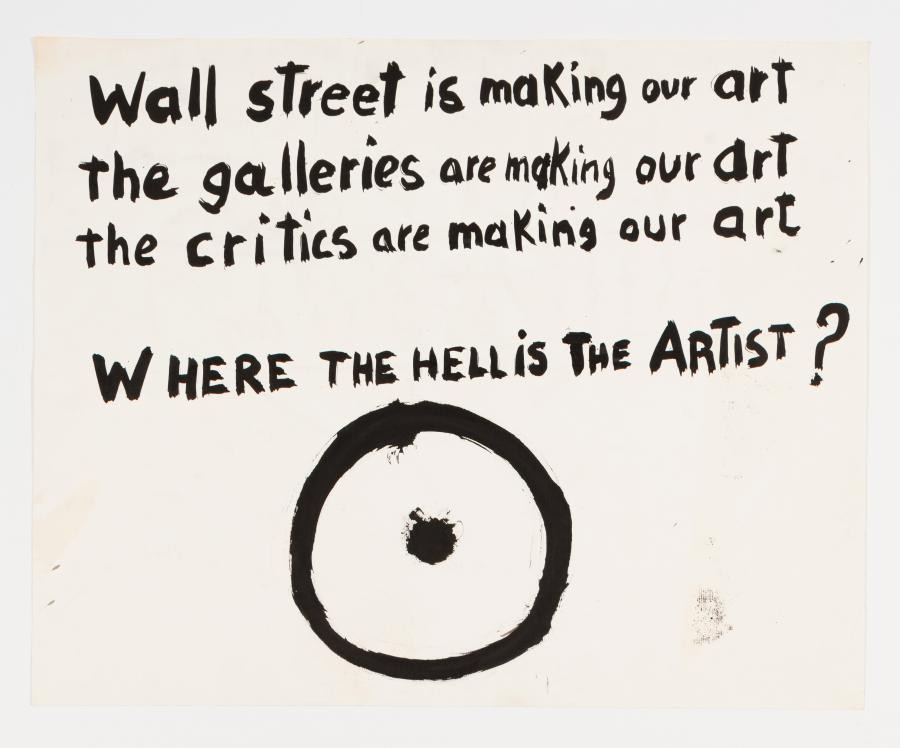 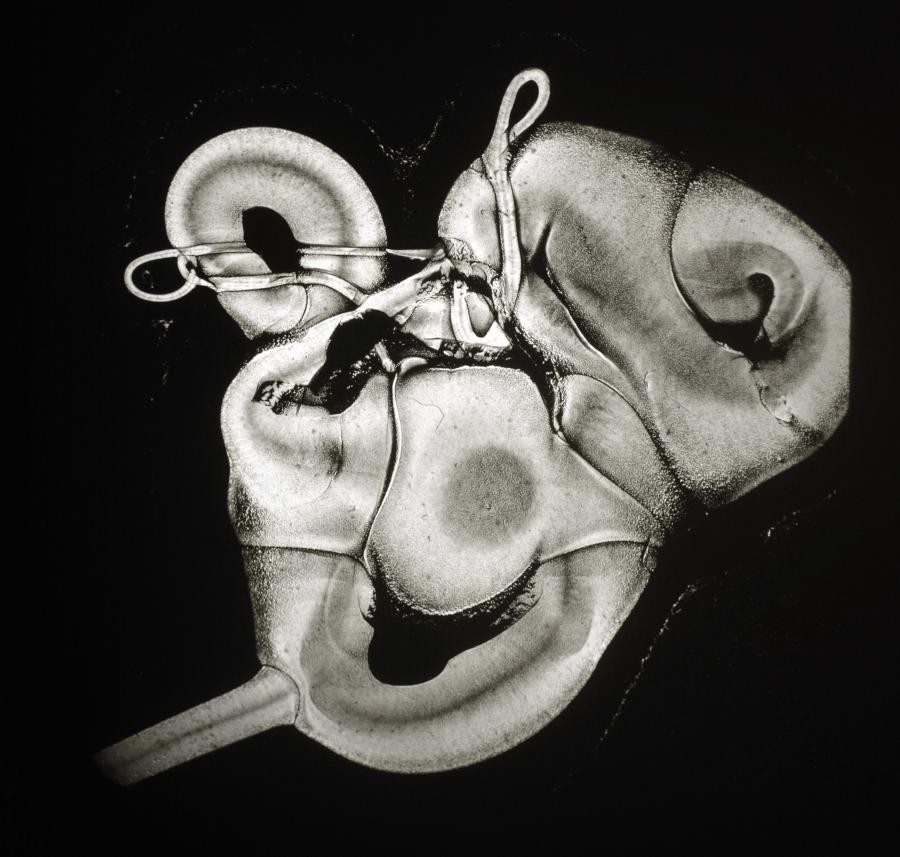 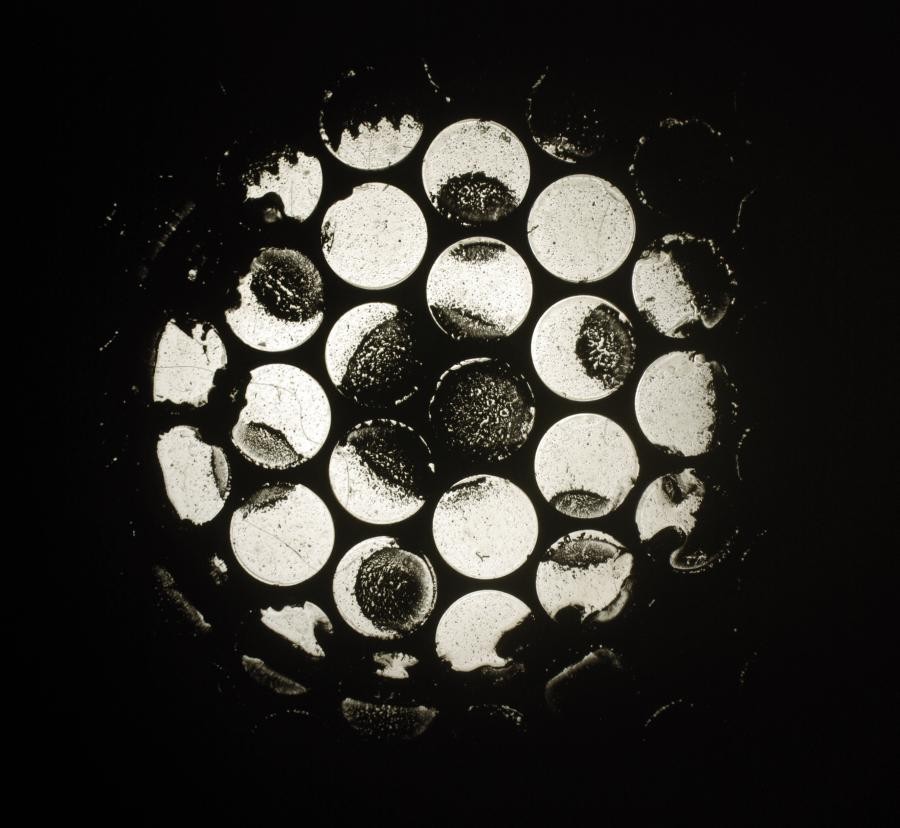 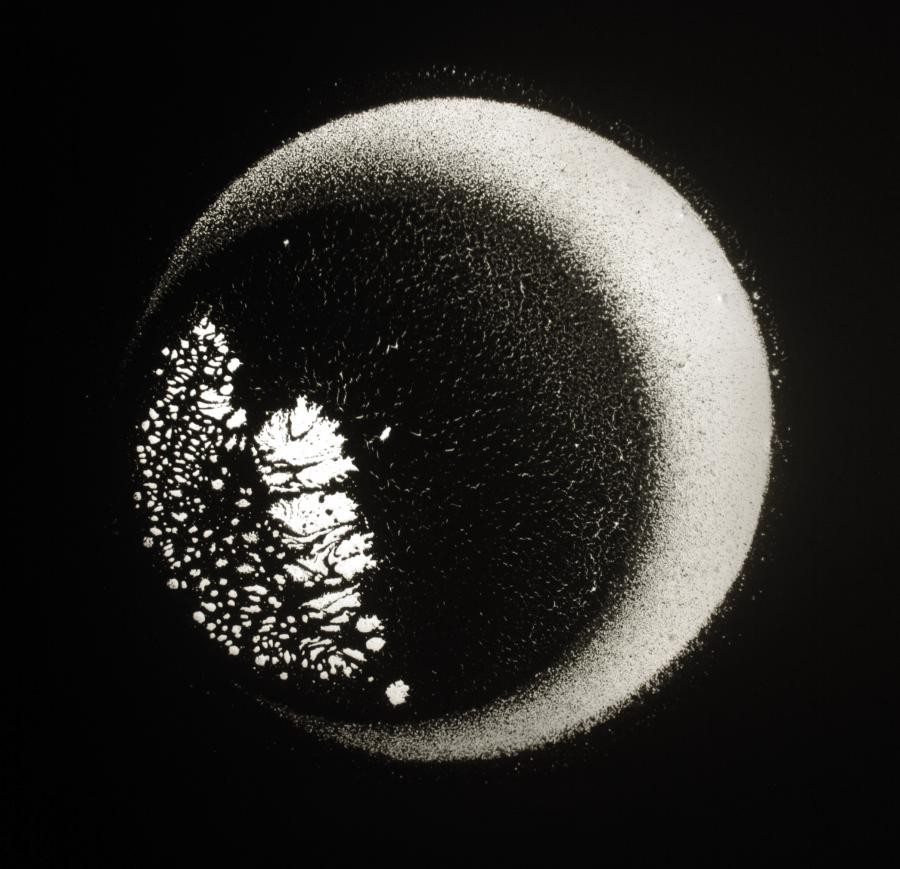 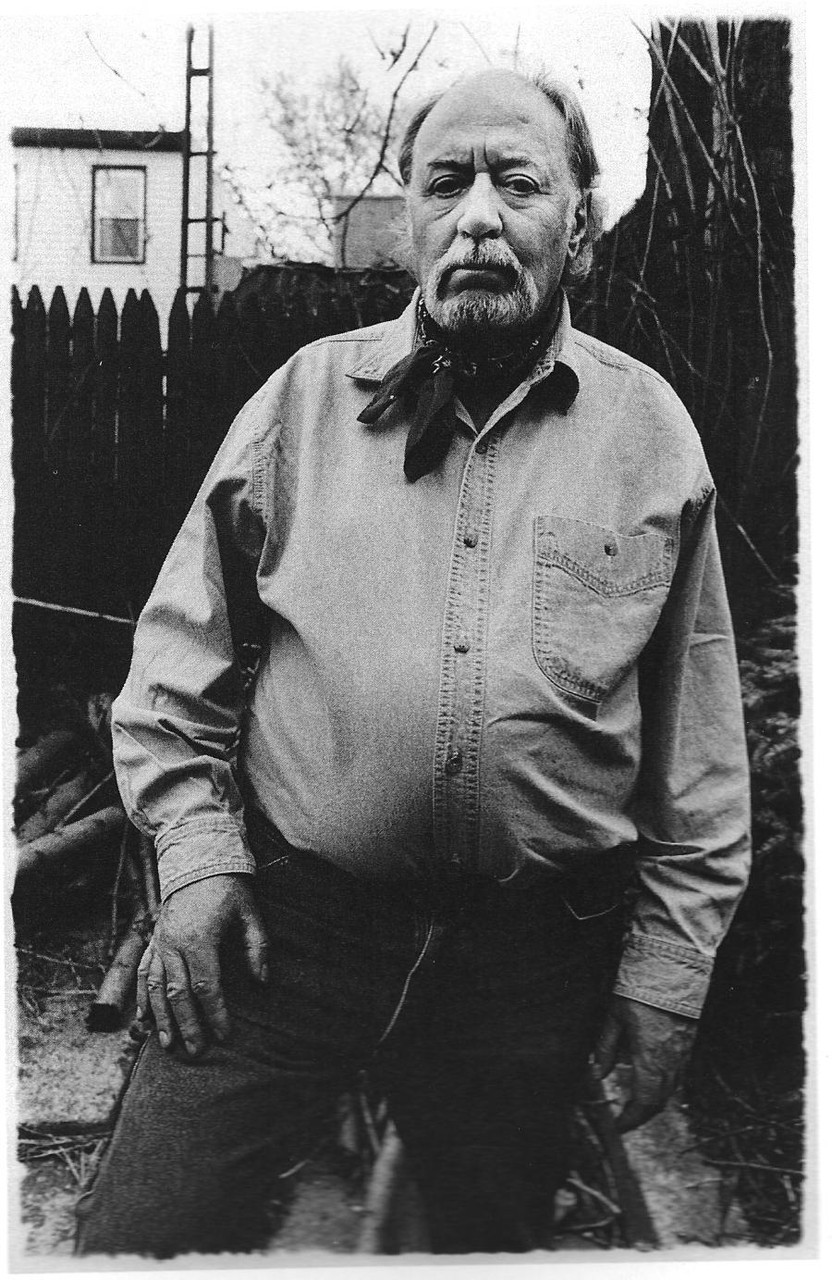 »Black Matters« is the first full solo exhibition of American artist, Aldo Tambellini, who is one of the pioneers of intermedia art of the 1960s and 1970s.

Aldo Tambellini (born 1930 in Syracuse, NY, USA) lives and works in Cambridge. Together with Otto Piene, he founded the »Black Gate Theatre« in 1967, which was the first »Electro-Media« theatre of New York. Between 1976 and 1984, he was a fellow at the legendary Center for Advanced Visual Studies (CAVS) at the MIT in Cambridge.

The corpus of works, presented at ZKM for the first major solo exhibition of the artist, is conceived as a manifesto for an organic connection among painting, sculpture, photography, moving image installation, kinetic art and performance. His vision encompasses the full implications of contemporary media, seizing on their potential as linguistic, artistic, and social tools. The aim of this exhibition is also to document Tambellini’s early works from the 1950s along with works never seen from his New York period which through artistic expression demonstrates his political activism and philosophy, as well as films and videos which have marked the artist’s success in the 1960s and 70s. Among his unedited works there will be a section dedicated to his experimentation and projects done at MIT with Communicationsphere.

At the end of the journey through the development of Tambellini’s artistic life will be a site specific installation commissioned for the occasion of this retrospective at ZKM. The new multimedia installation, once again after sixty years, will present his artistic creativity and actual politics and philosophical underpinning that »Black Matters«.