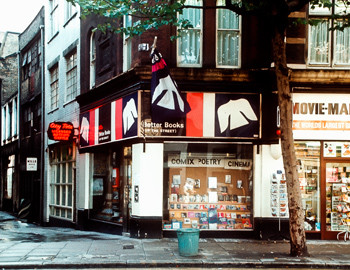 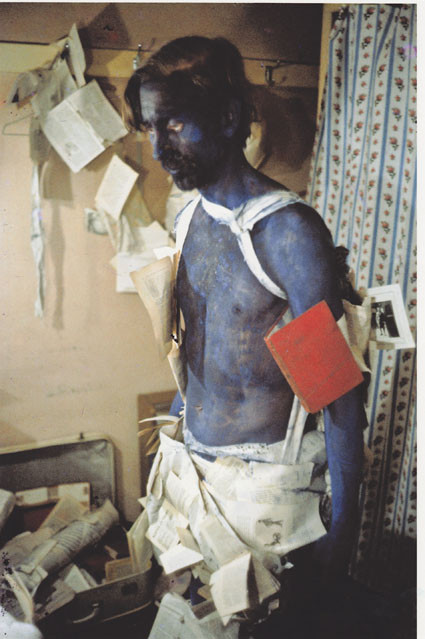 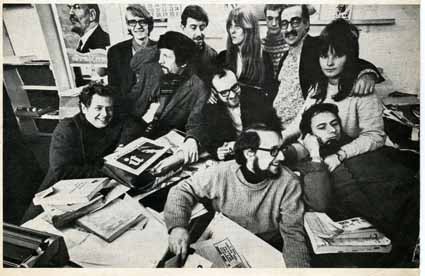 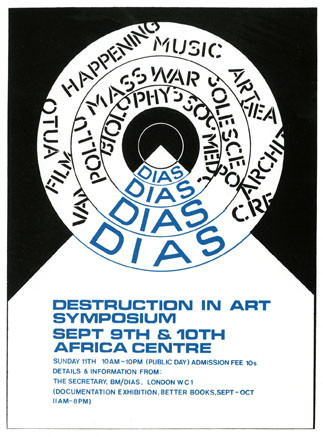 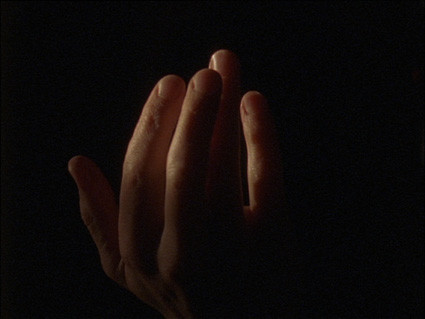 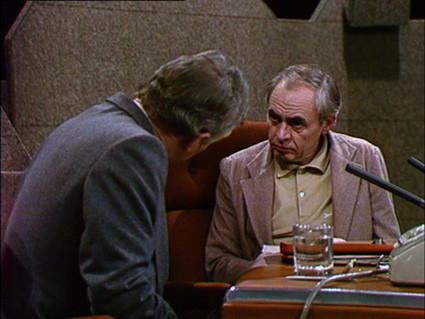 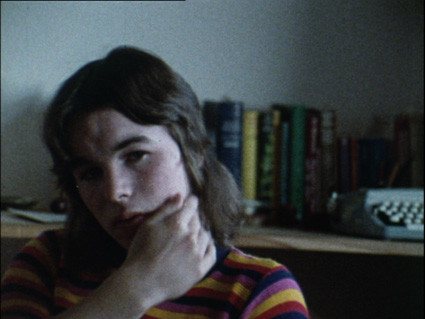 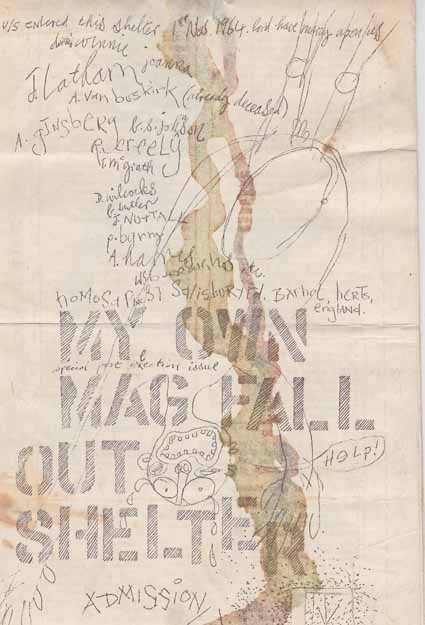 In the 1950s and 1960s, London underwent a cultural revolution, which changed forever the way contemporary art would be seen and set off a radical reformulating of artistic creation. United in their disbelief in the well-established cultural norms, the post-war generation of artists, poets and writers found new ways to distance themselves from the previous generation. Many of these artists first met one another and took refuge at Tony Godwin’s Charing Cross bookstore "Better Books". With the successful concept under the management of Bill Butler, Barry Miles and Bob Cobbing, "Better Books" became not only a haven but also the platform and "voice" of the explosively radical spirit within London. The bookshop enabled and initiated meetings, gave room for ideas, and became a sanctuary for numerous avant-garde artists, poets, filmmakers, musicians and writers.

The exhibition "Better Books: Art, Anarchy and Apostasy" at ZKM | Museum of Contemporary Art presents the artworks, films, and poems that bore witness to this movement, as well as rarely shown photographs, ephemera, and additional archive material. This presentation gives a deep insight into the scene around "Better Books" from which a multitude of activities and events emerged, such as "The International Poetry Incarnation", Gustav Metzger's "Destruction in Art Symposium (DIAS)", The People Show, the foundation of the London Filmmakers' Cooperative or John Latham's and Jeffrew Shaw's "Book Plumbing"-events.

For the first time it will be possible to see and to experience a live presentation of Gustav Metzger's re-fabrication of his own work "Earth from Space (revisited)." The project (1966−2012) belongs to Metzger’s earliest experiments with liquid crystals, which became the basis for his psychedelic light object. The seldom shown work "Sound Hat" (1970) by Annea Lockwood, of which 15 copies were produced for Henri Chopin’s "OU," is likewise a part of the show along with a documentation of Criton Tomazos's unfinished "Cage" project.

Additionally, early works by Jeff Nuttall can be seen, as well as the bizarre constructions of Bruce Lacey and also John Latham's scultupture "The Laws of England". Films by Stephen Dwoskin, Pip Benveniste, John Latham, Jeff Keen, Peter Whitehead, Piero Heliczer and many others form the mise-en-scène of the exhibition at ZKM. Also present will be documents and publications by, among others, Bob Cobbing, Jeff Nuttall, Alexander Trocchi and Dom Sylvester Houdard.