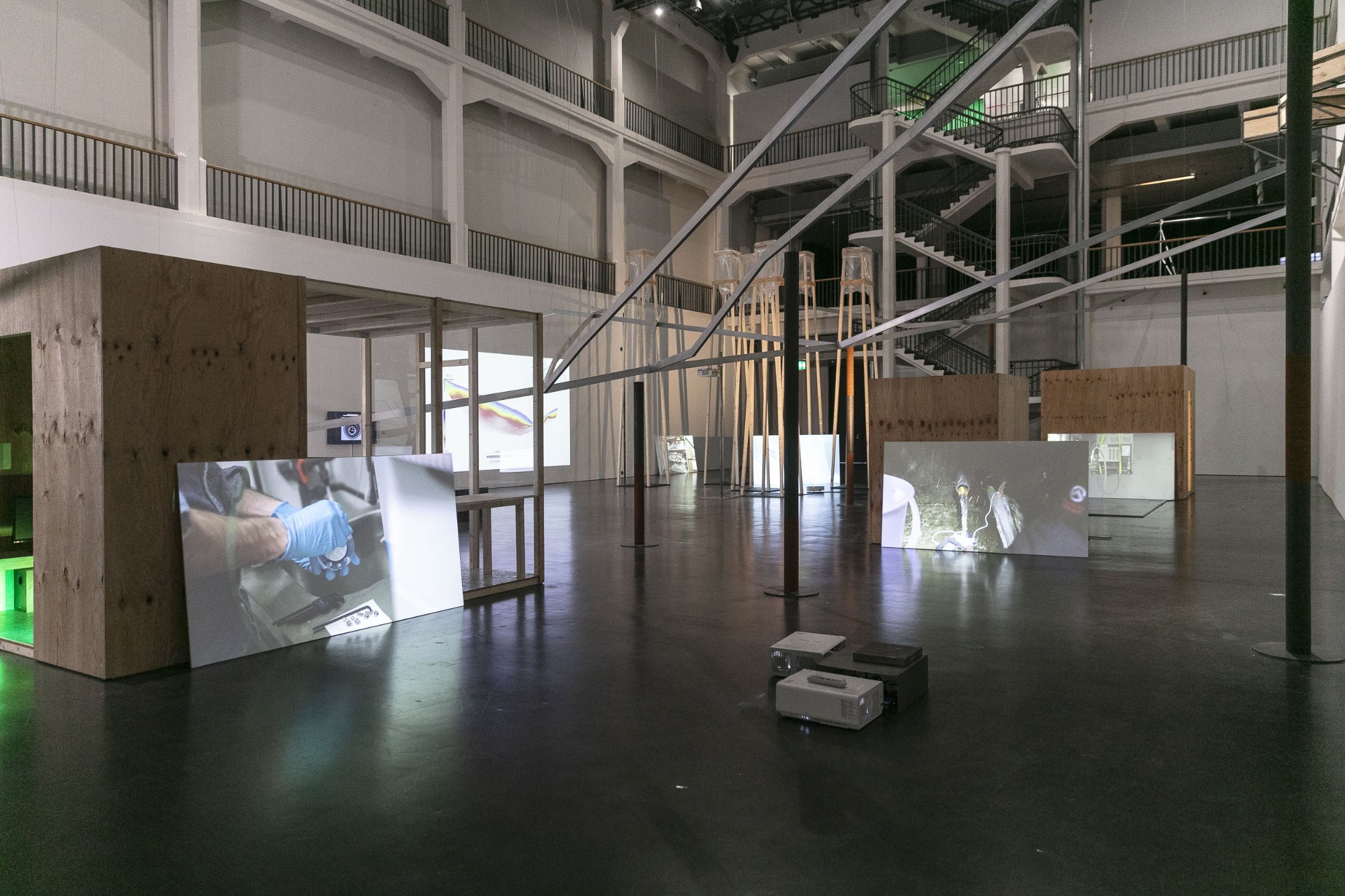 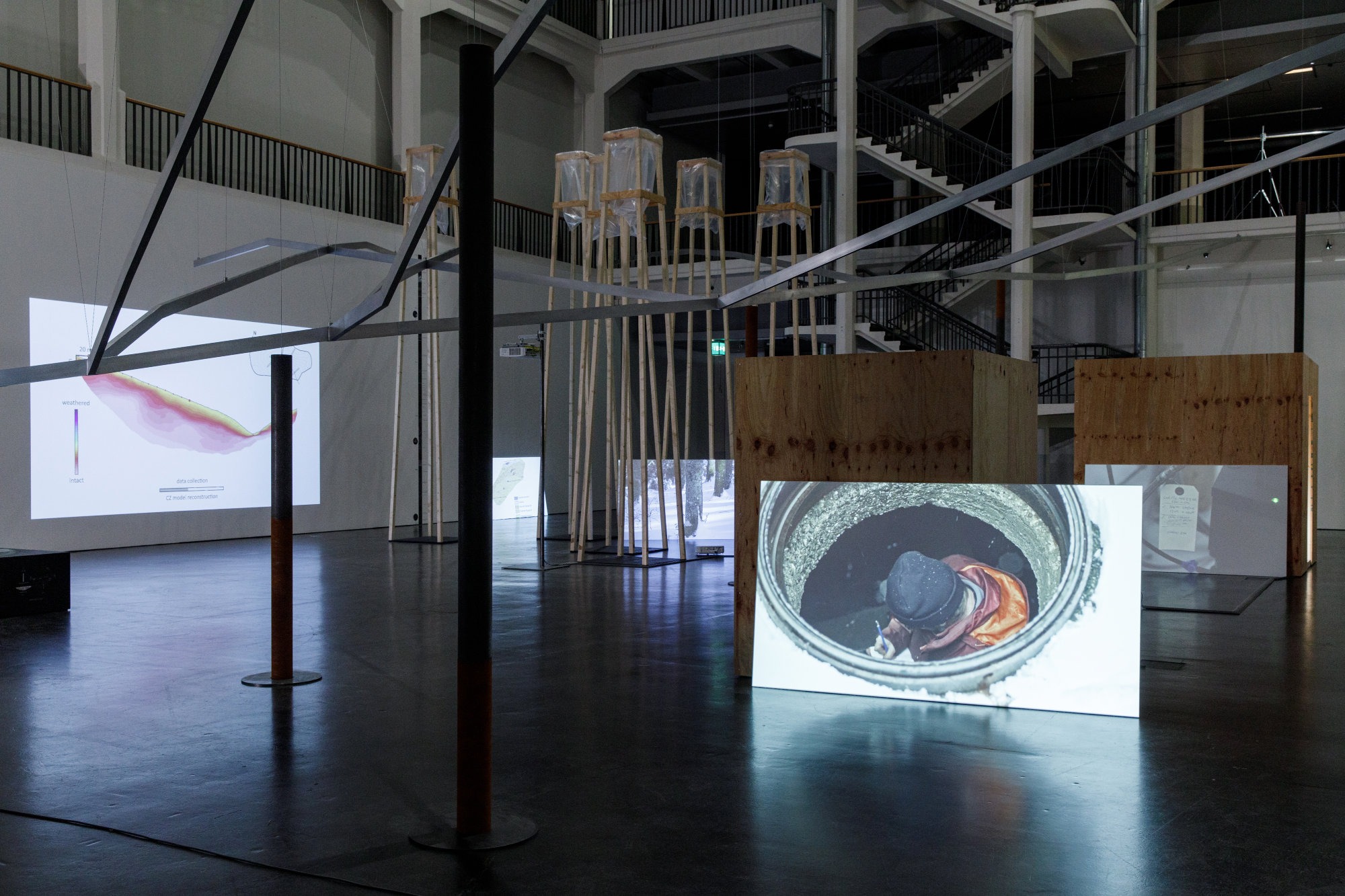 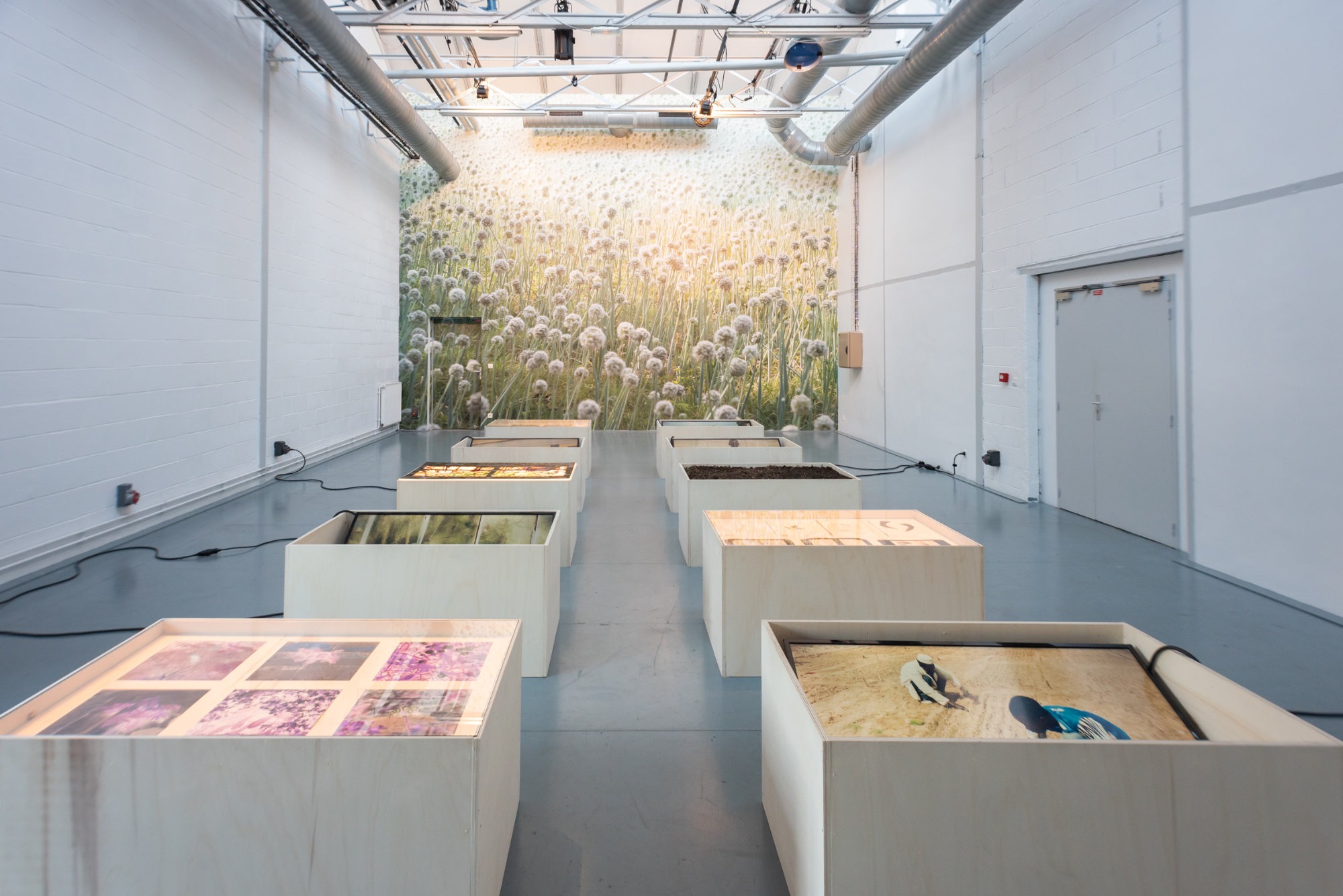 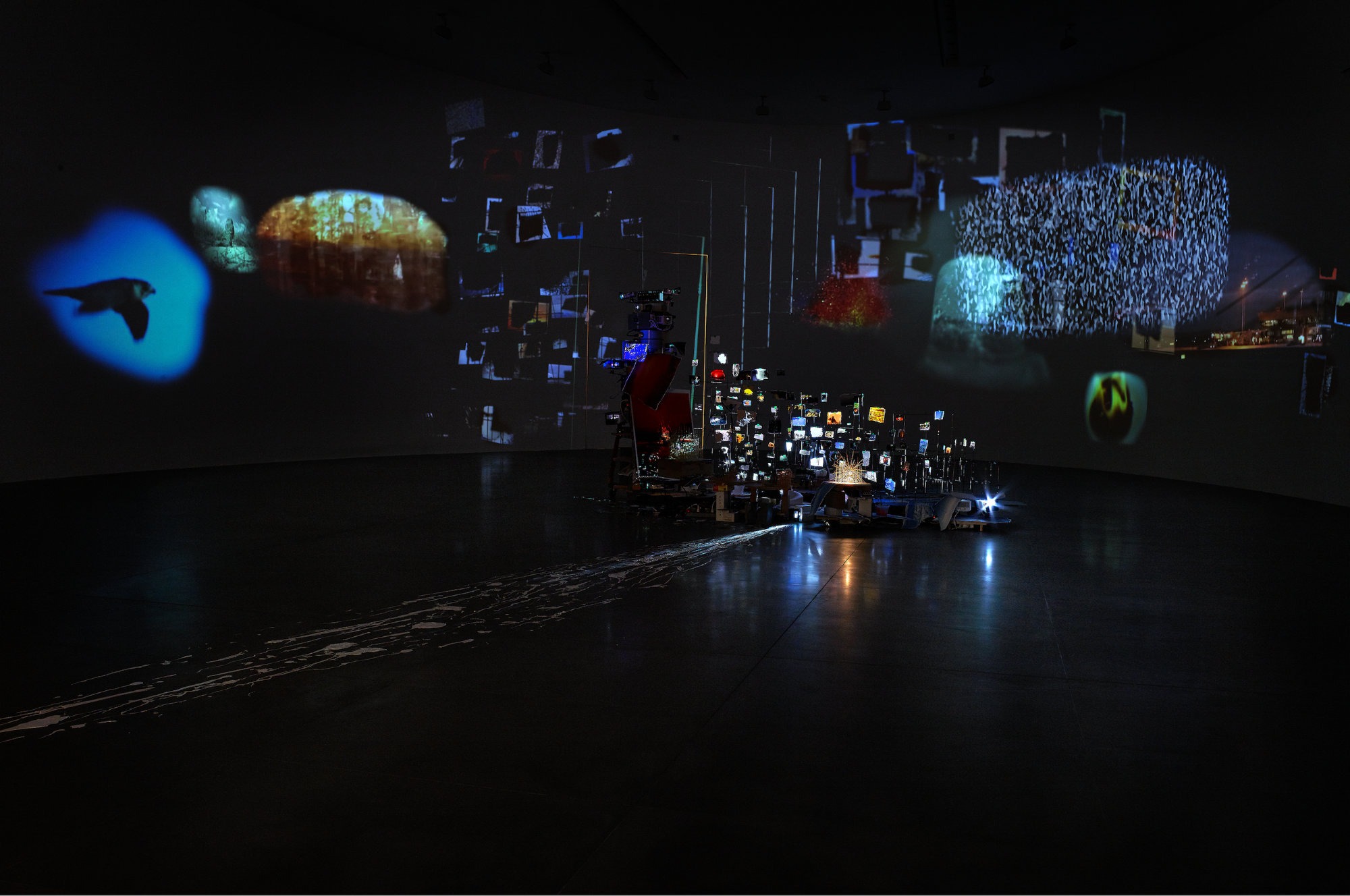 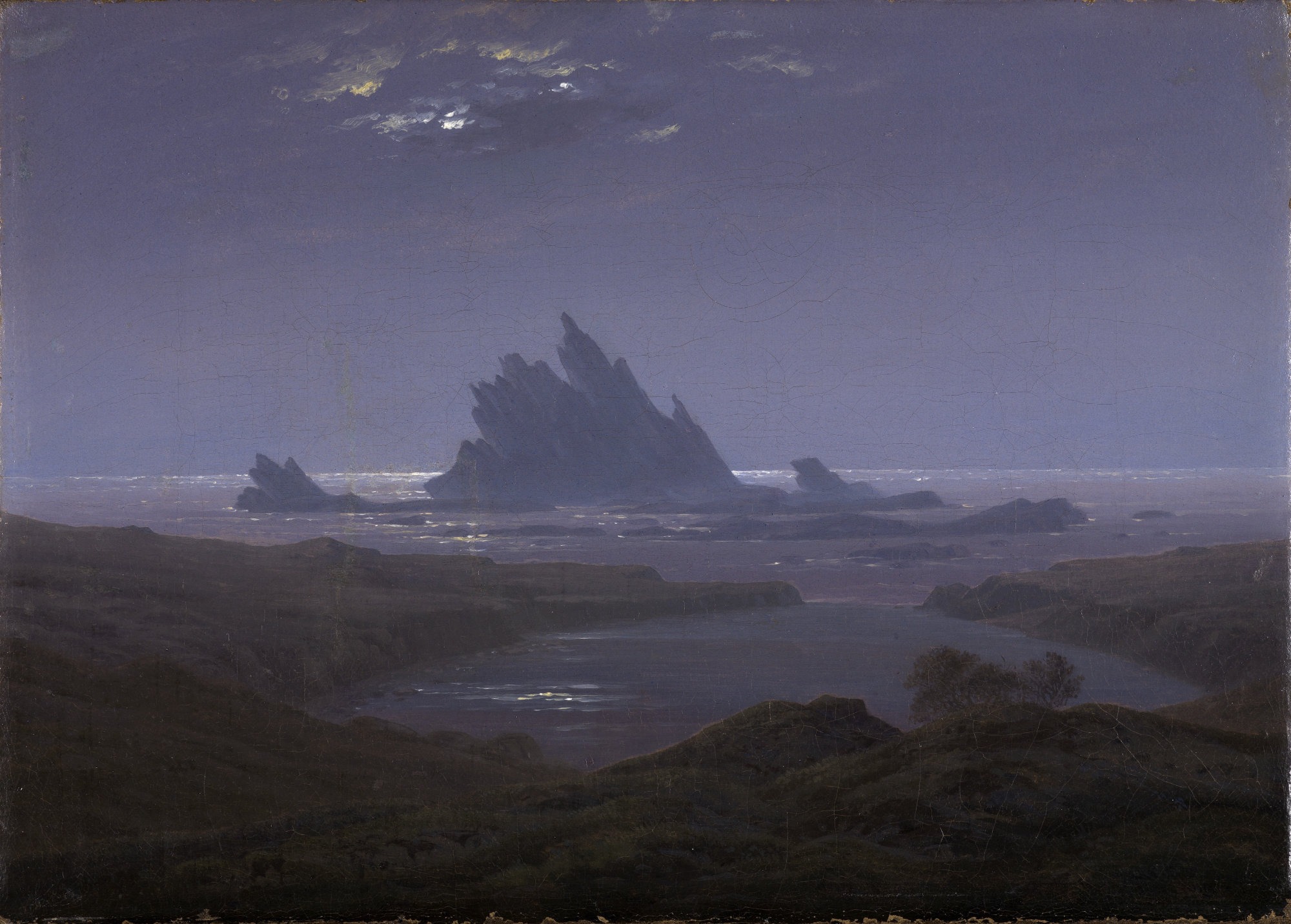 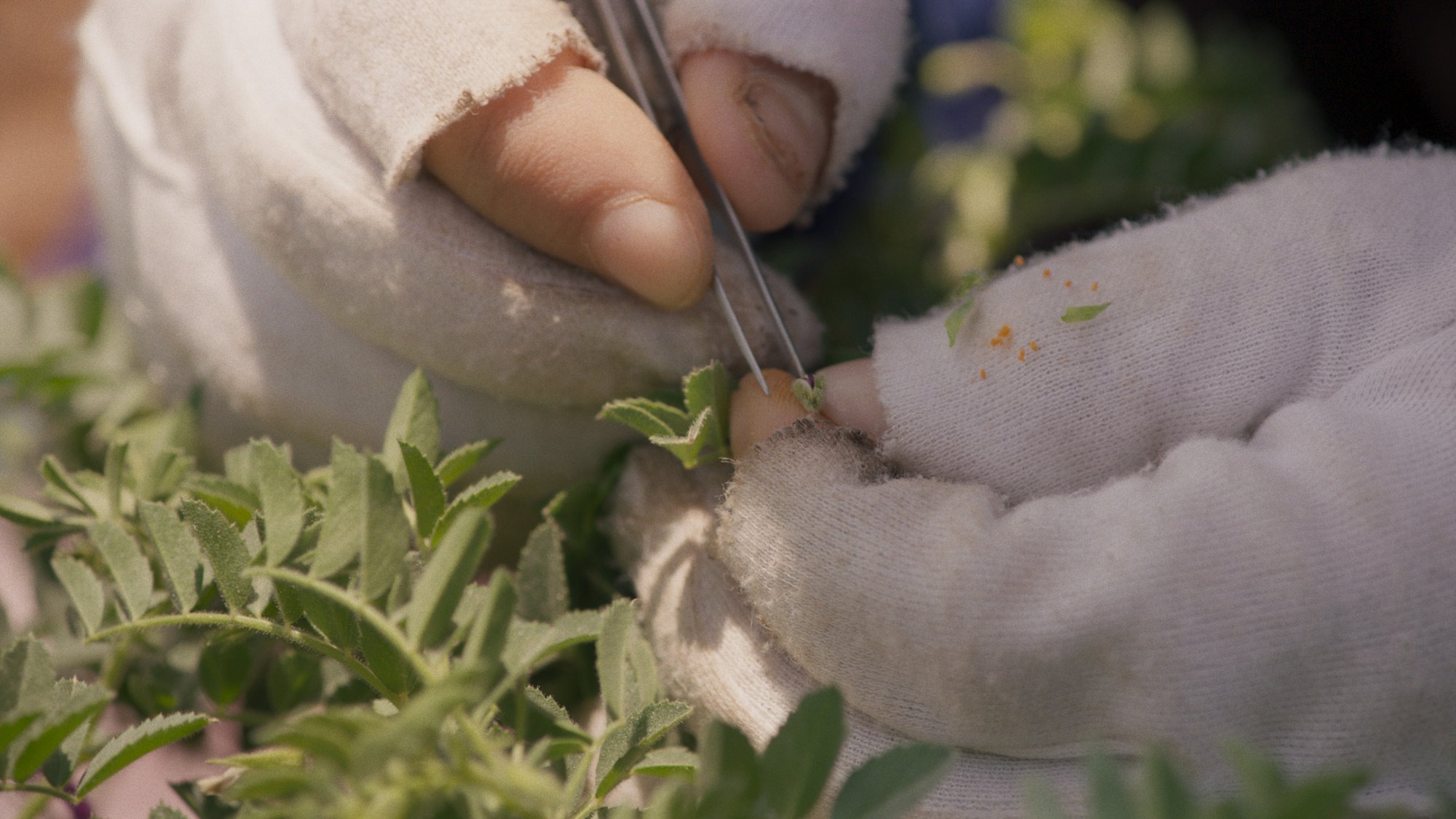 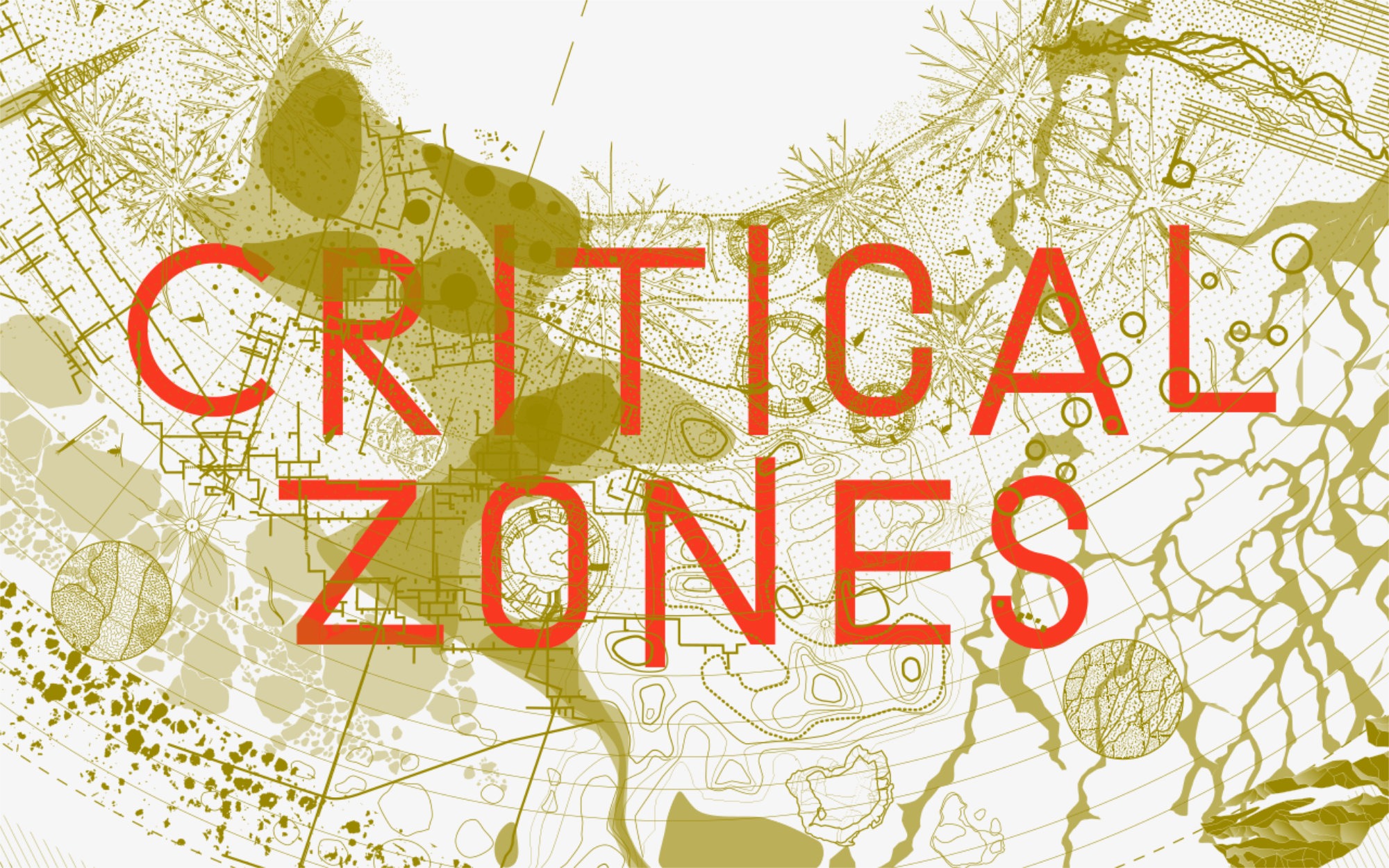 For a long time the reactions of Earth to our human actions remained unnoticed, and have now finally – not least due to recent international climate protests – moved into public consciousness. The exhibition project »CRITICAL ZONES« invites visitors to the ZKM | Center for Art and Media to engage with the critical situation of the Earth in a novel and diverse way and to explore new modes of coexistence between all forms of life.

In order to remedy the generally prevailing disorientation and dissension in society, politics and ecology with regard to the changing state of the planet, the exhibition project sets up an imaginary cartography, considering the Earth as a network of »Critical Zones«. The term »Critical Zone« is taken from the geo- sciences and describes the fragile layer of the Earth, its surface, which is only a few kilometres thin and on which life is created. In addition to emhasizing the vulnerability of this thin layer, the term also sheds light on the numerous controversies that have triggered new political attitudes towards it. Created by a wide variety of life forms over time, living organisms interact in these »Critical Zones«, but also earth, rock, water and air. Those life forms had completely transformed the original geology of the Earth, before humanity transformed it yet again over the last centuries.

Over the years, scientists have dedicated their research to the »Critical Zone«. They have made us aware of the complex composition and extreme fragility of this thin layer of the Earth, in which all life forms, humans included, have to cohabit.

The Exhibition as an Observatory of the Critical Zones

As a research and exhibition project »CRITICAL ZONES« explores the urgency of bringing together skills, knowledge, disciplines and cultures to jointly create a cartography of the multitude of Earths. Over a period of five months, the exhibition simulates on a small scale the model of a new spatiality of the Earth and the diversity of relations between the life forms inhabiting it. The exhibition creates a landscape that makes the public understand the characteristics of the so-called »New Climatic Regime«, a term coined by Bruno Latour to describe the global situation affecting all living things. Not being limited to ecological crises, the term also includes questions of politics and cultural history as well as ethical and epistemological changes of perspective. As an observatory of »Critical Zones«, the exhibition aims to steer a debate towards new Earthly Politics.

This special combination of thought experiment and exhibition was developed by Peter Weibel and Bruno Latour in their previous collaborations at ZKM. »Iconoclash« in 2002, »Making Things Public« in 2005, and »Reset Modernity!« in 2016 constitute the three former »thought exhibitions« (Gedankenausstellungen) that resulted from their intensive working relationship which now spans twenty years. »CRITICAL ZONES« is characterized by an extensive collaboration of artists, designers, scientists and activists. Art, with all its imaginative, speculative and aesthetic power, takes up the important challenge of developing new forms of representation and options for action in an overall situation that has not yet been clarified. Many of the artists working on this project originate from non- Western countries, broadening the view of European ways of thinking, which we have learned to describe as global modernity.

Under the guidance of Bruno Latours and in collaboration with Martin Guinard-Terrin (curator), Bettina Korintenberg (curator, ZKM Karlsruhe) and Daniel Irrgang (media scientist, University of Arts and Design Karlsruhe), the participants of the research seminar »Critical Zones« worked both conceptually and with concrete contributions on the preparation of the exhibition of the same name at the ZKM. In an experimental research seminar, students set themselves the task of exploring and describing the potential of the »CRITICAL ZONES« and ultimately making it tangible as an exhibition.