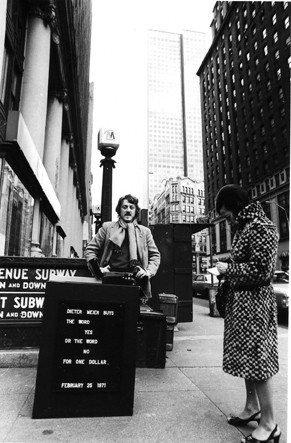 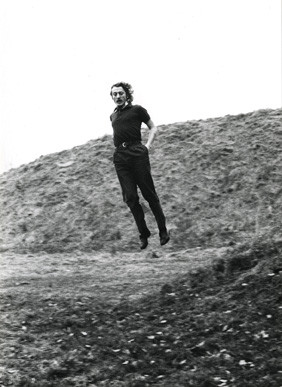 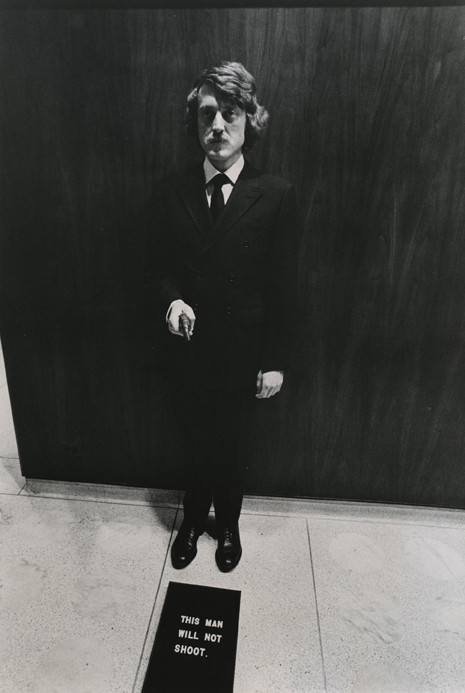 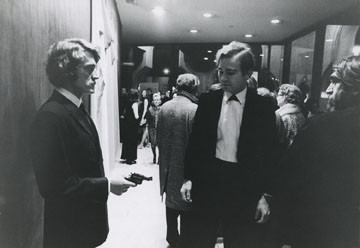 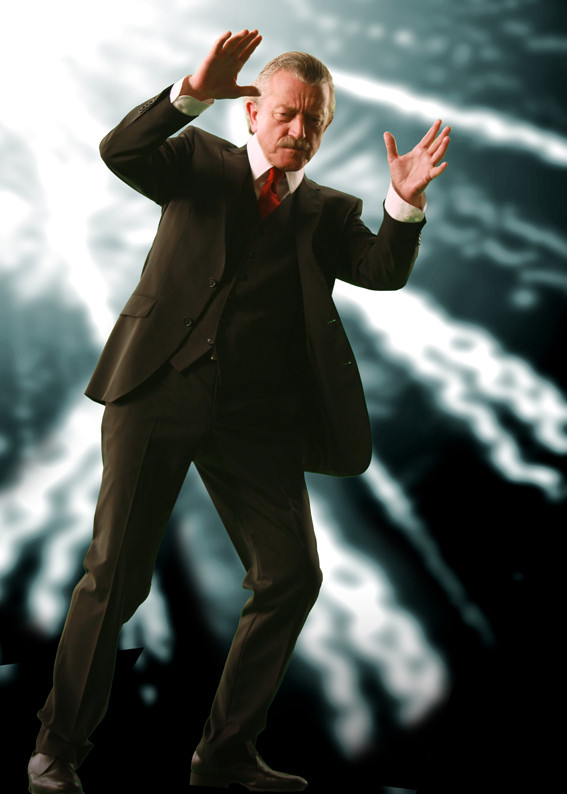 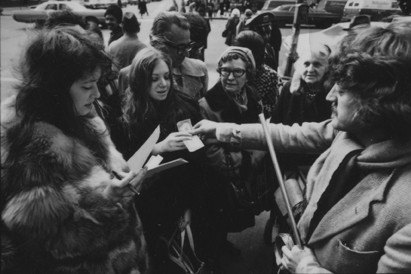 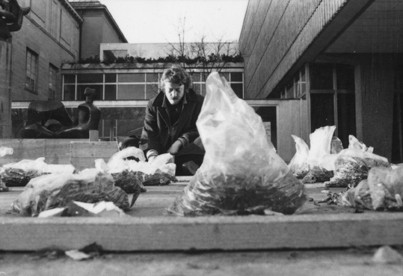 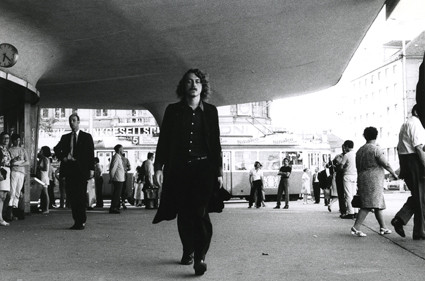 The ZKM | Media Museum presents the work of Dieter Meier, the multi-talented artist from Zurich, as well as his activity as director of film and video-clips.

Meier’s artistic origins are characterized by radical and absurd-humorous situations, which have inspired him time and time again to direct confrontations with passers-by in public squares: In the Lucerne Art Museum, visitors recorded on a time stamp clock how much time they spent in an empty space. The idea was “(...) that they dedicate one or two minutes of their lives to me”, said Meier. For a photographic project in 1976, Meier fashioned figures out of powder sugar and plasticine, before destroying them shortly afterwards. In the same year, he exhibited 48 imaginary biographies in the Zurich Kunsthaus.

Dieter Meier’s works were characterized by the phenomenon of time; his actions were mostly announced and terminated with bureaucratic precision. The seeming banality and irrationality of many of his actions contrasted with the enhanced attitude of anticipation among the public. And yet Meier consciously created the insignificant, contrasting the desperate search for significance and artistic patterns of meaning with a frenzied and radical “non-meaning”.

By the end of the 1970s, Meier had his fill of “art racing” and, together with Boris Blank, founded the duo YELLO. With pieces such as “The Race” or “Oh Yeah”, he celebrated the succuess of YELLO in the international charts; many of the duo’s pieces were used during the 1980s for TV programs and feature films. In the music videos of YELLO, Dieter Meier’s influence from the early works can be clearly seen: thus, the Plasticine figures Meier refers to as “Lost sculptures” reappear in the video “Pinball Cha Cha” (1982).

One year ago Dieter Meier opened his artistic archive for the first time for the exhibition “en passant” in the Berlin project gallery space Grieder Contemporary. The findings, thought to be partly lost, are now presented at the ZKM in the exhibition “Dieter Meier. Works 1969–2011 and the YELLO Years”, which could be viewed in the Falckenberg Collection in the Deichtorhallen Hamburg in 2011.